The ex-fiancé of a Navy Chief Petty Officer who was found murdered in her Jacksonville home was arrested for murder Friday, according to the Duval County Jail. 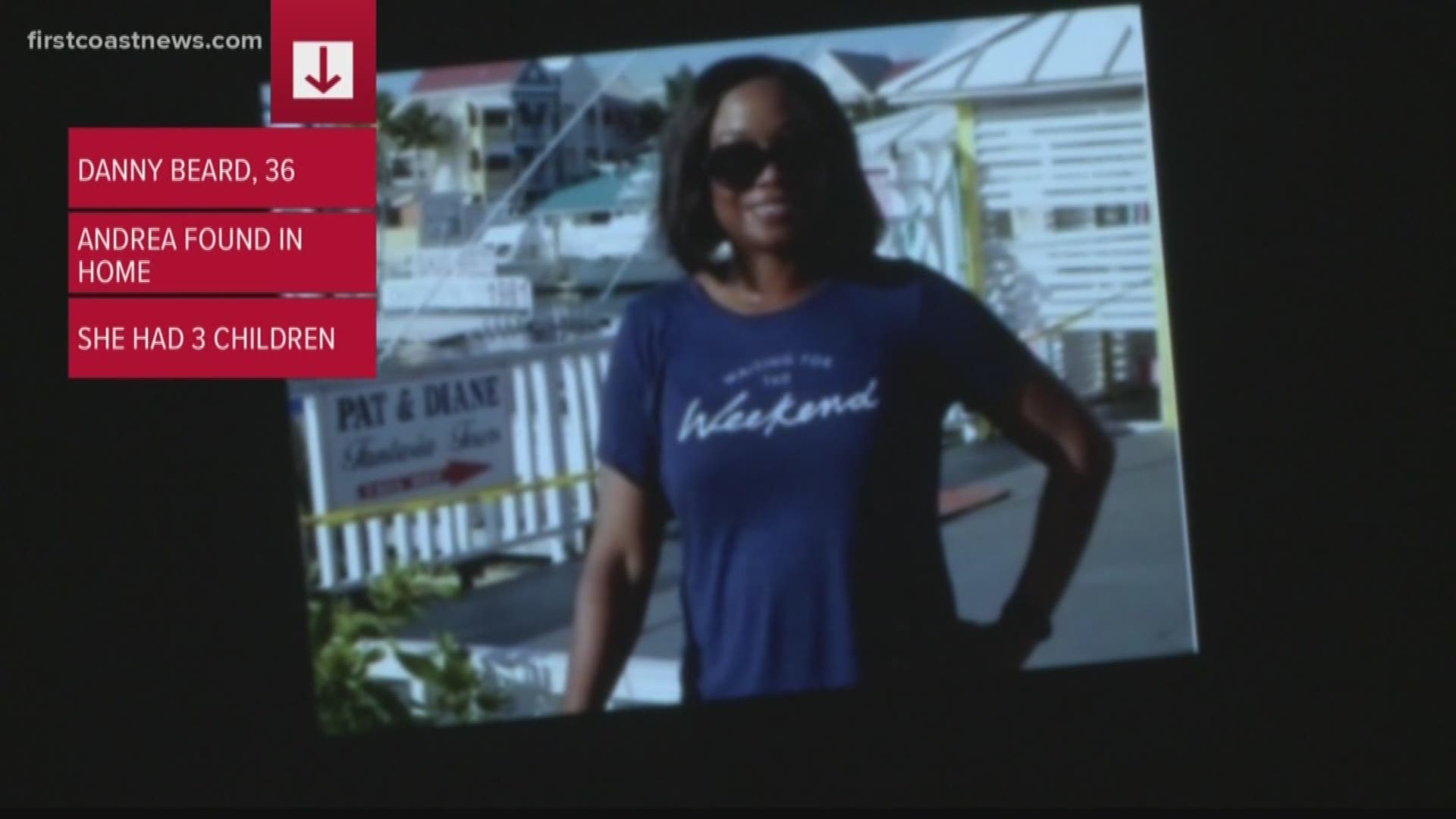 The ex-fiancé of a Navy Chief Petty Officer found murdered in her Jacksonville home was arrested for murder Friday, according to the Duval County Jail.

Danny Ray Beard, 36, was engaged to Andrea Washington, 37, who was found dead inside her Northside home on Sept. 17.

Danny Ray Beard is being held on no bond according to jail records. His charge comments say ‘murder’ but do not indicate what type/degree. Beard’s slain fiancé filed a domestic violence injunction against him 2 weeks before her death. @FCN2go pic.twitter.com/x1X436SDlp

Washington had filed for a protection order against Beard on Sept. 6, telling the court in her petition that Beard threatened her with a gun. She also reported he pushed her to the ground and kicked her in the stomach.

Prior to the protection order, Washington had already filed a separate police report against Beard on Sept. 2 for aggravated assault, at the encouragement of a friend.

The day Washington was found dead, Beard appeared in court to defend the domestic violence injunction against him. A court dismissed the temporary restraining order because Washington did not attend--nor could she since she was already deceased.

Danny Ray Beard was booked into the Duval County jail this evening at 7:49p. His ex fiancé Navy Chief Petty Officer Andrea Washington was found dead in Sept. Her case has been an open investigation with no suspects named. @FCN2go pic.twitter.com/RdPNcLEjFa

According to Duval County online jail records, Danny Ray Beard’s next court date is tomorrow morning at 9:00am. We’ve reached out after hours to @JSOPIO and the @SAO4Florida for more details on the arrest. @FCN2go https://t.co/VIkfVp4Sif

Andrea Washington had just been promoted and pinned by the Navy days before her death. She was mother to three sons and was from Atlanta, Texas. ⁦@FCN2go⁩ https://t.co/ZJlYBhqRSy

Beard is being held on no bond. His next court appearance is Saturday at 9am.

This is a developing story and will be updated.

Timeline of the case