Williams Baer, charged in the 1999 cold case murder of Saad Kawaf, cites his long career with JSO as reasons he should be granted bond. 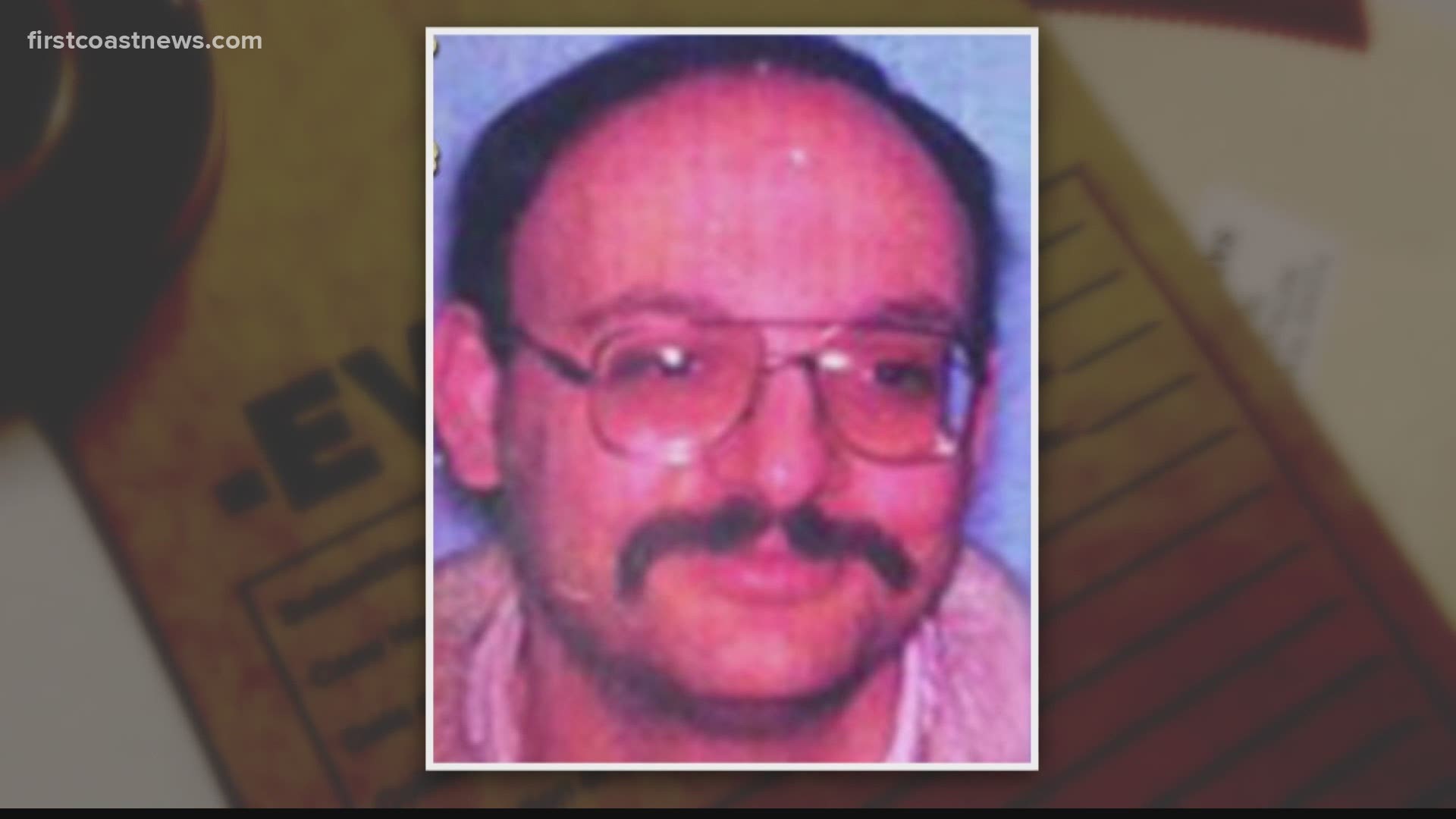 JACKSONVILLE, Fla. — A former Jacksonville Sheriff’s Officer accused of murdering the man he was supposed to be surveilling cites his years with agency as one reason he should be granted bond.

Former detective William Baer is charged along with his ex-wife Melissa Schafer in the 1999 stabbing death of convenience store owner Saad Kawaf. JSO announced the arrests in the decades-long cold case in June. Baer, 67, has been held in the Duval County Jail without bond ever since. Schafer, 50, was arrested in Missouri but hasn’t yet been brought to Jacksonville.

In his motion for bond, Baer cites “significant ties to the Jacksonville community through his approximately 27 years of service with the community and as a longtime member of North Baptist Church.”

The motion says that Baer “was employed by and retired from the Jacksonville Sheriff’s Office after over 27 years as a police officer.” Baer remained on the force until 2002.

According to Baer’s arrest warrant, he ambushed Kawaf, 39, as he was preparing to leave his Deerwood home to make a bank deposit. Kawaf was stabbed to death and his wife was taken inside and tied up. She managed to bite her attacker during the scuffle. Investigators say DNA at the scene eventually led them to Baer and Schafer via genetic genealogy. Officials say the pair made off with about $30,000.

The cold case was previously featured on the First Coast News series “Unsolved.”

Schafer has a court date scheduled for 8/13 but is subject to change.

RELATED: Attorney: Retired JSO detective's arrest in 1999 Cold Case may lead to review of other cases he investigated