Brown could face significant time behind bars for his convictions in a case that revolved around payments from a federally backed small-business loan. 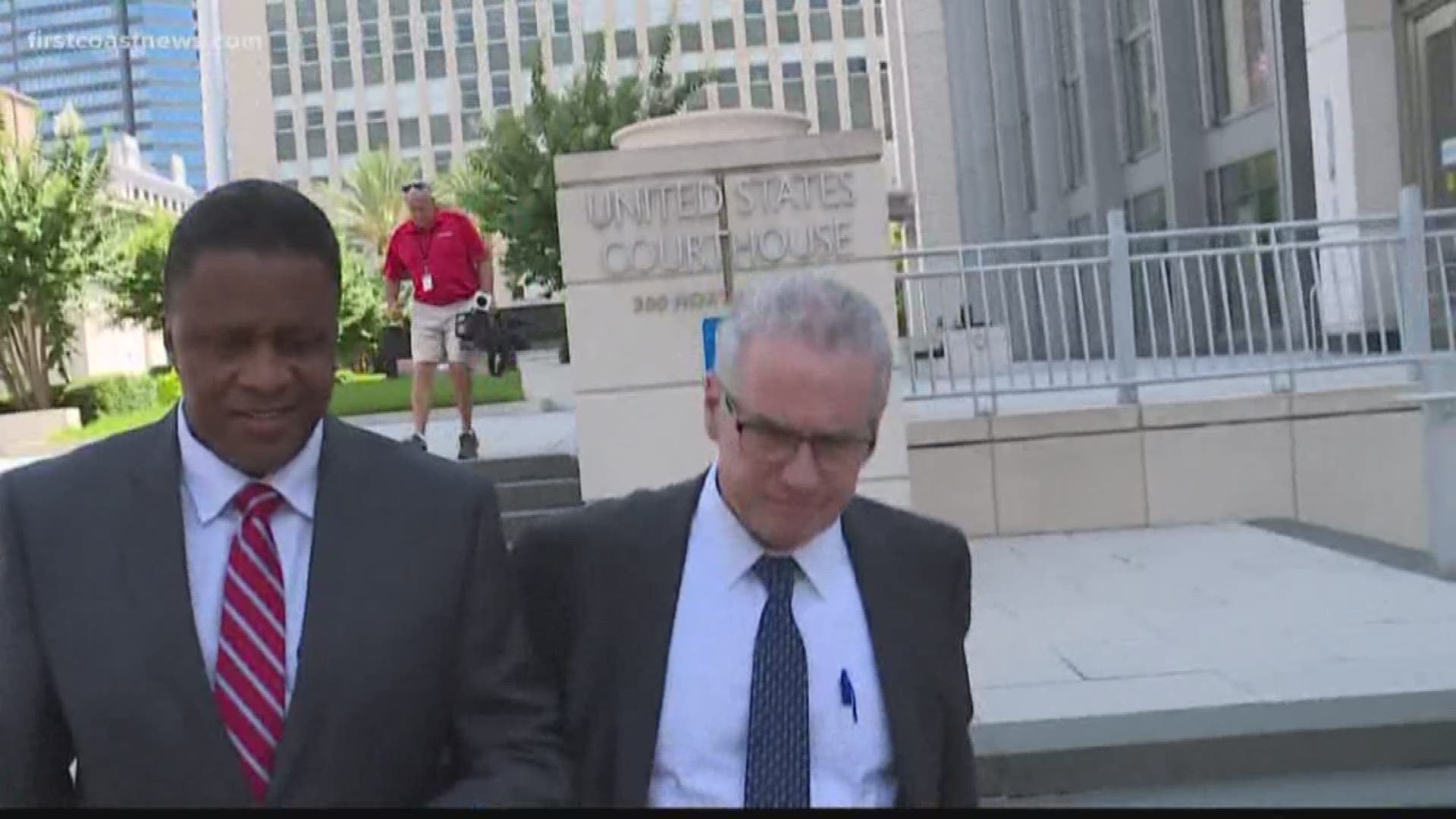 Former Jacksonville City Council member Reggie Brown is seeking to delay his sentencing on federal fraud charges after hiring an attorney for the first time in the 21-month-old case.

Brown, who was convicted on 33 counts in October, has been represented by a court-appointed lawyer since being found indigent right after his 2018 indictment.

But Ceballos said the politician’s family and friends put together money for Brown to retain him Wednesday, just days ahead of a Tuesday deadline to file objections about an important pre-sentencing investigation.

Ceballos said he’ll need at least two months to learn Brown’s case and prepare arguments for the sentencing, scheduled now for March 30. He asked U.S. Magistrate James Klindt to approve moving the sentencing to May 25.

Brown could face significant time behind bars for his convictions in the case that revolved around payments from a federally backed small-business loan for Brown to do work for fellow former council member Katrina Brown through companies that prosecutors called shams.

Katrina Brown’s family had taken out the loan to start a barbecue sauce factory on Commonwealth Avenue, but the factory was never completed and payments to Reggie Brown’s companies ate away at the loan.

Prosecutors charged in 2018 that Katrina Brown — who was convicted last year on 37 counts — had filed fake invoices to the lender to justify the payments. After the invoices were sent, the lender forwarded checks to Reggie Brown’s companies and the cash was split between the two politicians, prosecutors argued.