Teacher interviews, Snapchat videos, even the tip of the knife police say killed Tristyn Bailey are all evidence in the first-degree murder case against Aiden Fucci. 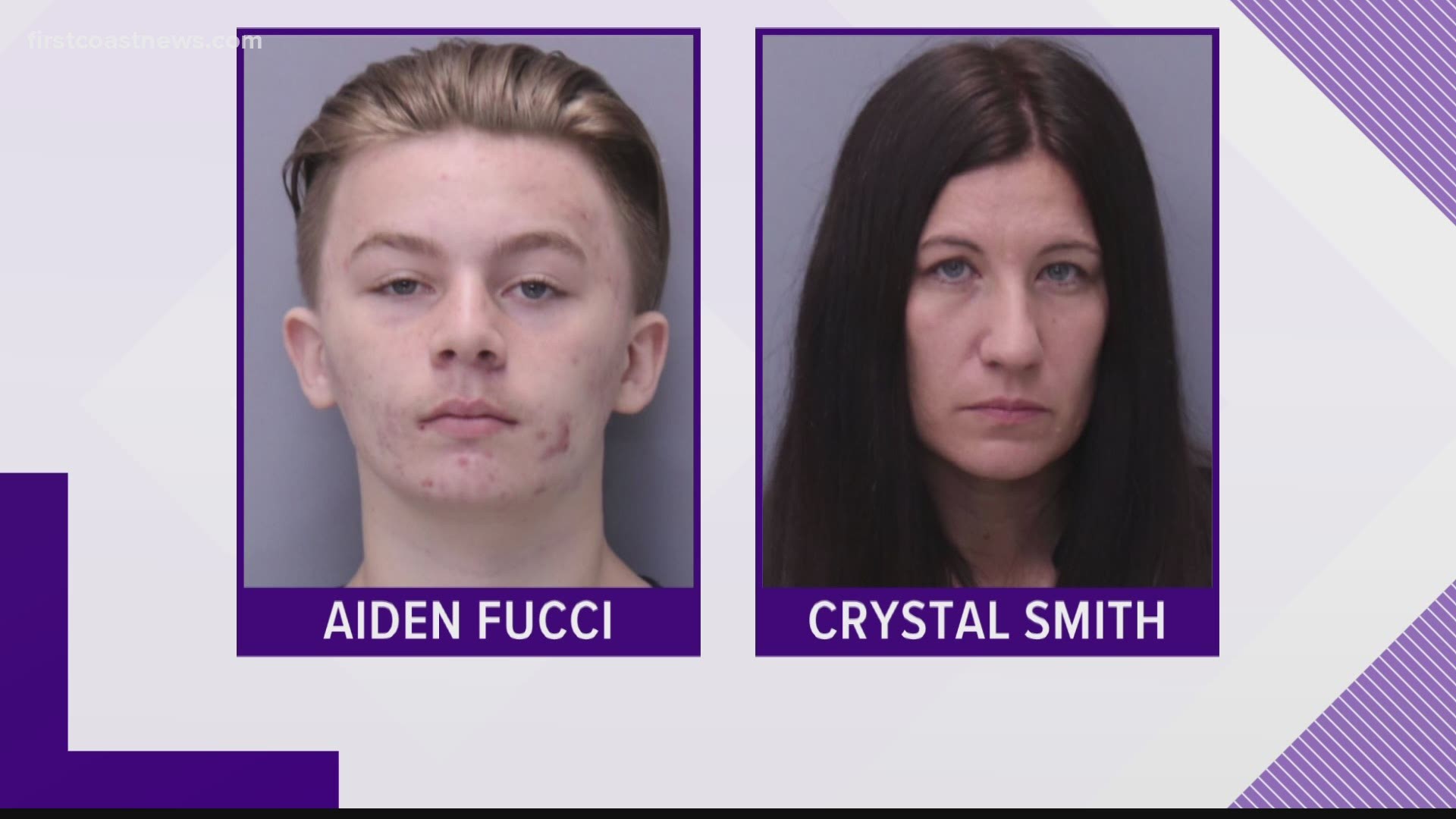 ST JOHNS, Fla. — (Note: The video above was originally published with a previous story.)

Snapchat videos, crime scene photos – even the tip of a broken knife – all potential evidence in the first-degree murder case against 14-year-old Aiden Fucci.

Fucci, a St Johns County eighth-grader, is charged with stabbing his 13-year-old classmate, Tristyn Bailey, to death on Mother’s Day.

He has pleaded not guilty.

The evidence in the case, known as discovery, was turned over to Fucci’s defense team. It includes recorded interviews with several teachers at Patriot Oaks Academy, the school both teens attended. It also includes interviews with the Fucci’s close friend and girlfriend, his school records and surveillance videos from inside his home.

That video led to evidence tampering charges against Fucci’s mom, Crystal Smith, who police say can be seen washing blood out of Fucci’s jeans. She was arrested earlier this month and has pleaded not guilty.

According to police, Fucci stabbed Tristyn 114 times. The case was initially reported as a missing persons case, and Fucci was questioned in that investigation. Police say he told investigators he got into a fight with Tristyn and pushed her forcefully to the ground, where she hit her head.

The release of the evidence to the defense makes it public record, and First Coast News is requesting it.

RELATED: Why liking or sharing Tristyn Bailey posts could keep you off Aiden Fucci's jury

RELATED: VERIFY: What we know about penalties Aiden Fucci faces if convicted of 1st-degree murder