At this time, police do not have any suspect information. 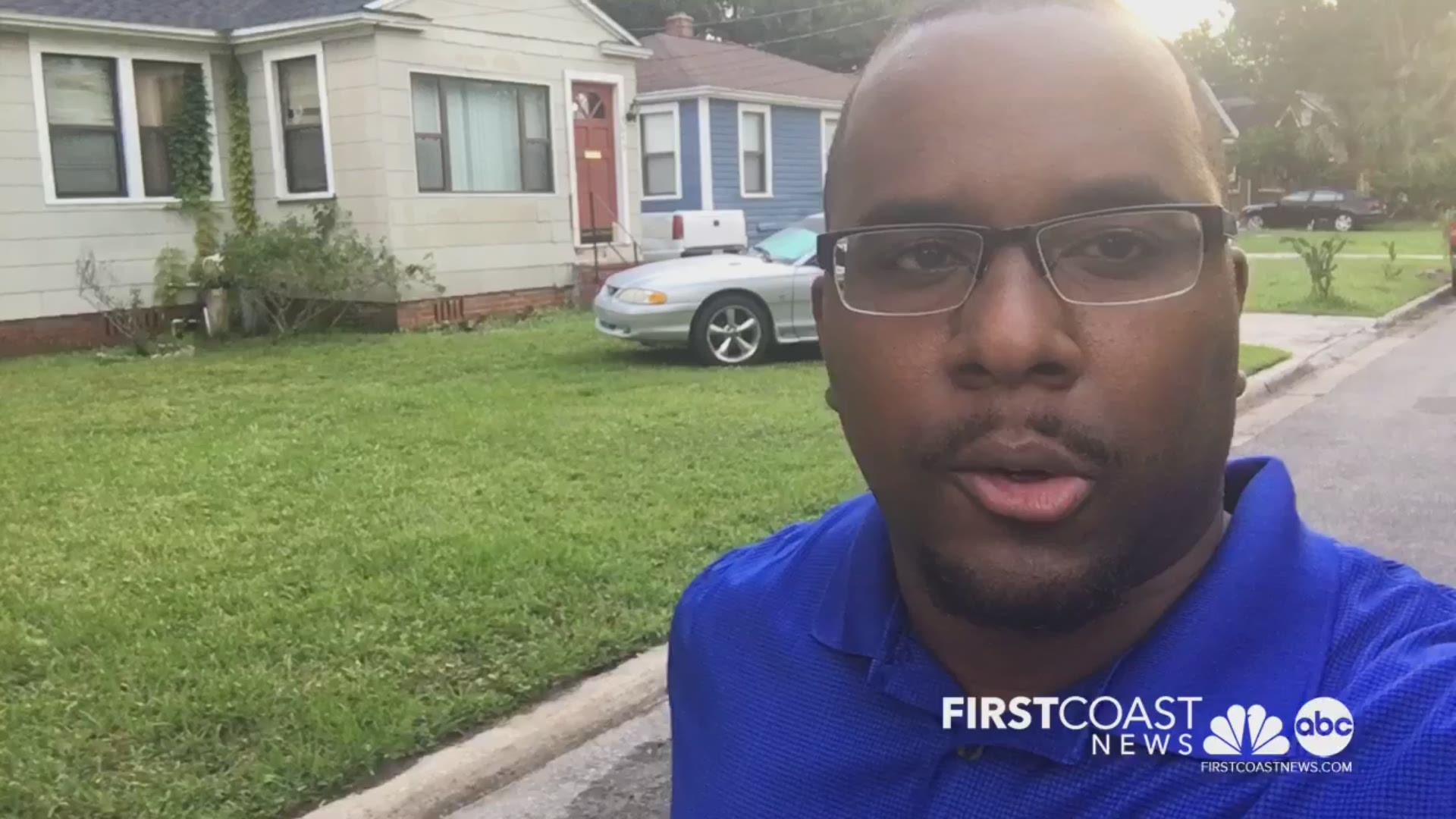 Police said around 2:32 a.m. they responded to the 4600 block of Sappho Avenue after receiving reports that a person was shot.

At the scene, they found two individuals had sustained serious but non-life-threatening gunshot wounds, police said. The individuals were transported to a local hospital.

Police do not have any suspect information at this time and no further information is known about the victims of this incident.

JSO's Aggravated Battery Unit is investigating and anyone with information related to the case is asked to contact JSO at 904-630-0500. To remain anonymous individuals can also contact Crime Stoppers at 1-866-845-TIPS.