Christopher Jerome Hansley was arrested on Friday for reportedly arranging a drug sale within 400 feet of a daycare. 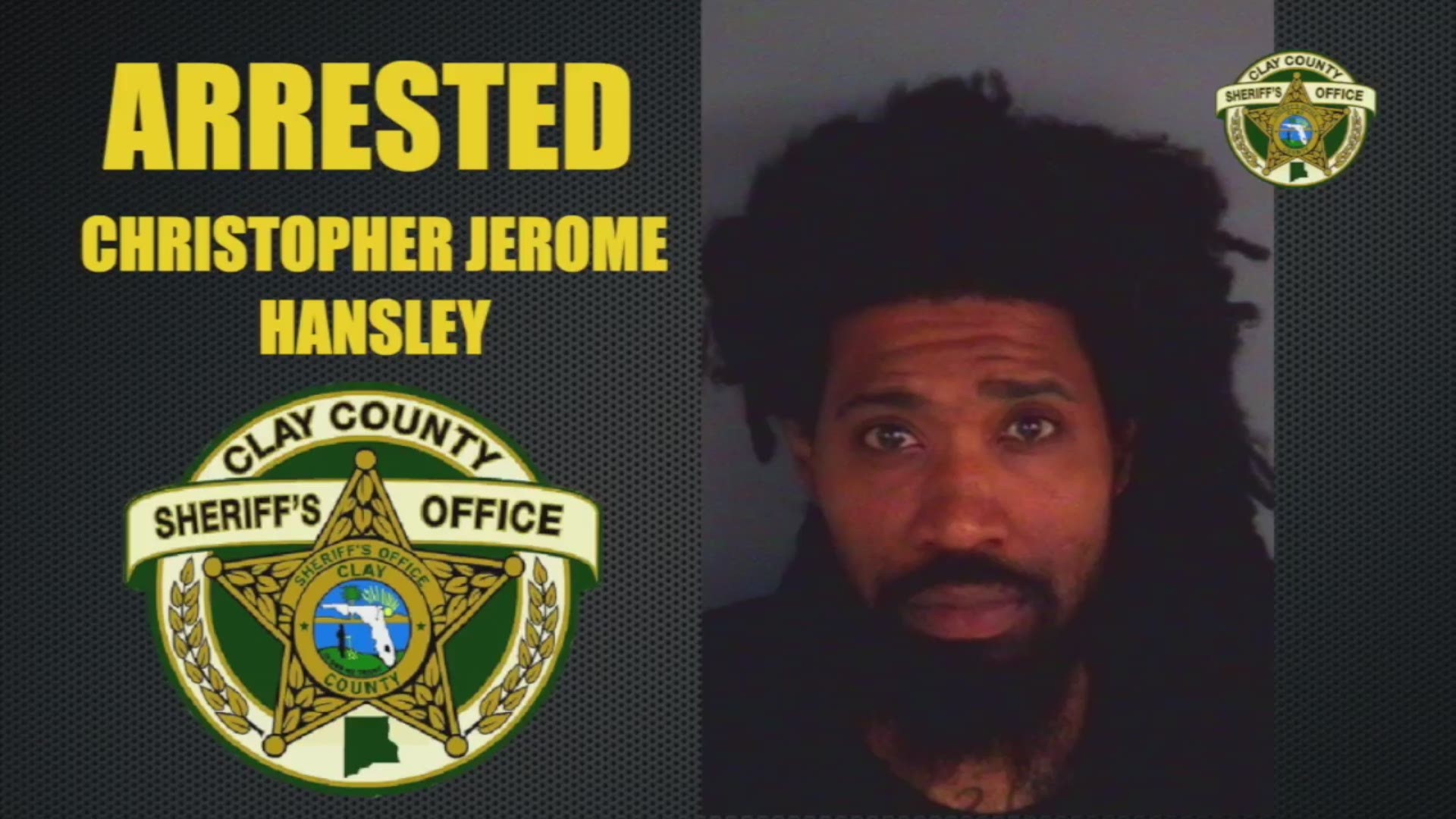 A man was arrested Friday for reportedly arranging a drug sale within 400 feet of a daycare in Orange Park.

Deputies said Hansley was armed with a loaded pistol and had 17.6 grams of crack cocaine in his possession.

"This individual would walk around the mall he would target people that he thought would be interested in what he had to sell," said Lt. Domenic Paniccia with the Clay County Sheriff's Office in a release.

Deputies said Hansley would give free samples of narcotics to adults, but there is no evidence he gave or sold drugs to juveniles.

Undercover detectives contacted Hansley and he told them to meet him at the Rowe's IGA Grocery store, 1670 Wells Road at Orange Park for a drug sale. The grocery store is located within 400 ft of a daycare which makes the location more disturbing, deputies said.

Hansley was booked into the Clay County Jail and his car and cell phones were seized.