'Duval County is better than this:' Local, state leaders react to recent surge of violence in Arlington

"People are just sitting back and saying 'it's not my problem.' But all of this is our problem," District 1 City council member Joyce Morgan said. 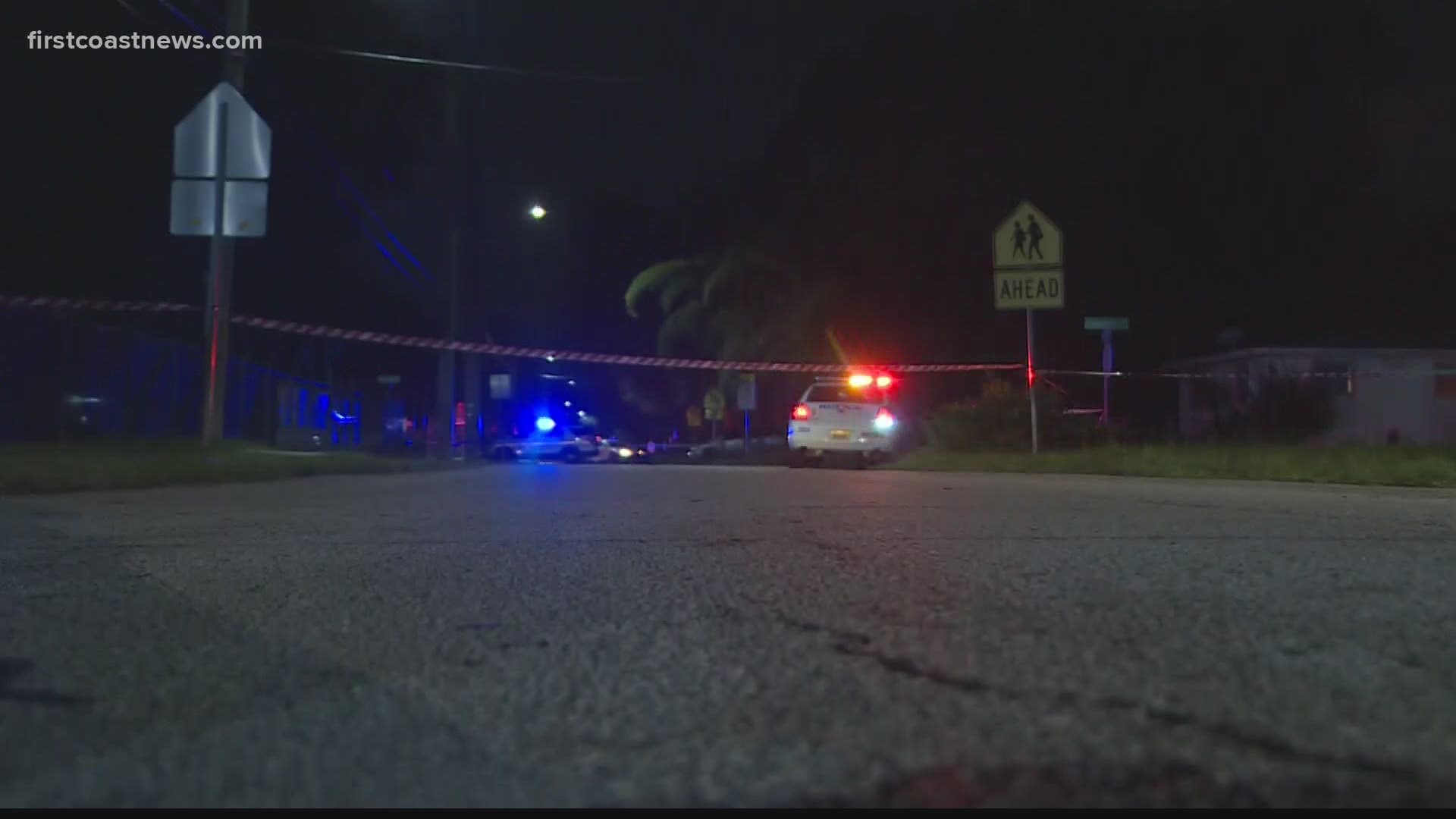 JACKSONVILLE, Fla — Eight people shot in Arlington in less than a week -- the community plagued with violence has caught the attention of several leaders.

“If you see something, say something. That’s the only way we are going to solve this," District 1 City council member Joyce Morgan said. "People are just sitting back and saying 'it's not my problem.' But all of this is our problem."

Morgan was joined by local and state leaders Friday reacting to the a recent surge of violence that Arlington residents say is unlike anything they’ve seen.

One message all speakers emphasized: residents have a responsibility to help the Jacksonville Sheriff’s Office identify suspects and get them off the streets.

However, State Representative for District 13, Tracie Davis, said the state also needs to be allocating more prevention and intervention dollars to all Florida counties.

“Duval County is better than this, but we need the resources to ensure that things like this do not continue to happen in our neighborhood," Davis explained.

Morgan said she has been in constant contact with Sheriff Mike Williams this week, and that he has an announcement to make next week about new crime fighting technology and other programs.

She will also be holding a virtual town hall on Monday at 6 p.m. to give residents the opportunity to share their own ideas.