Driving while Black: Crime analyst weighs in on death of Jamee Johnson 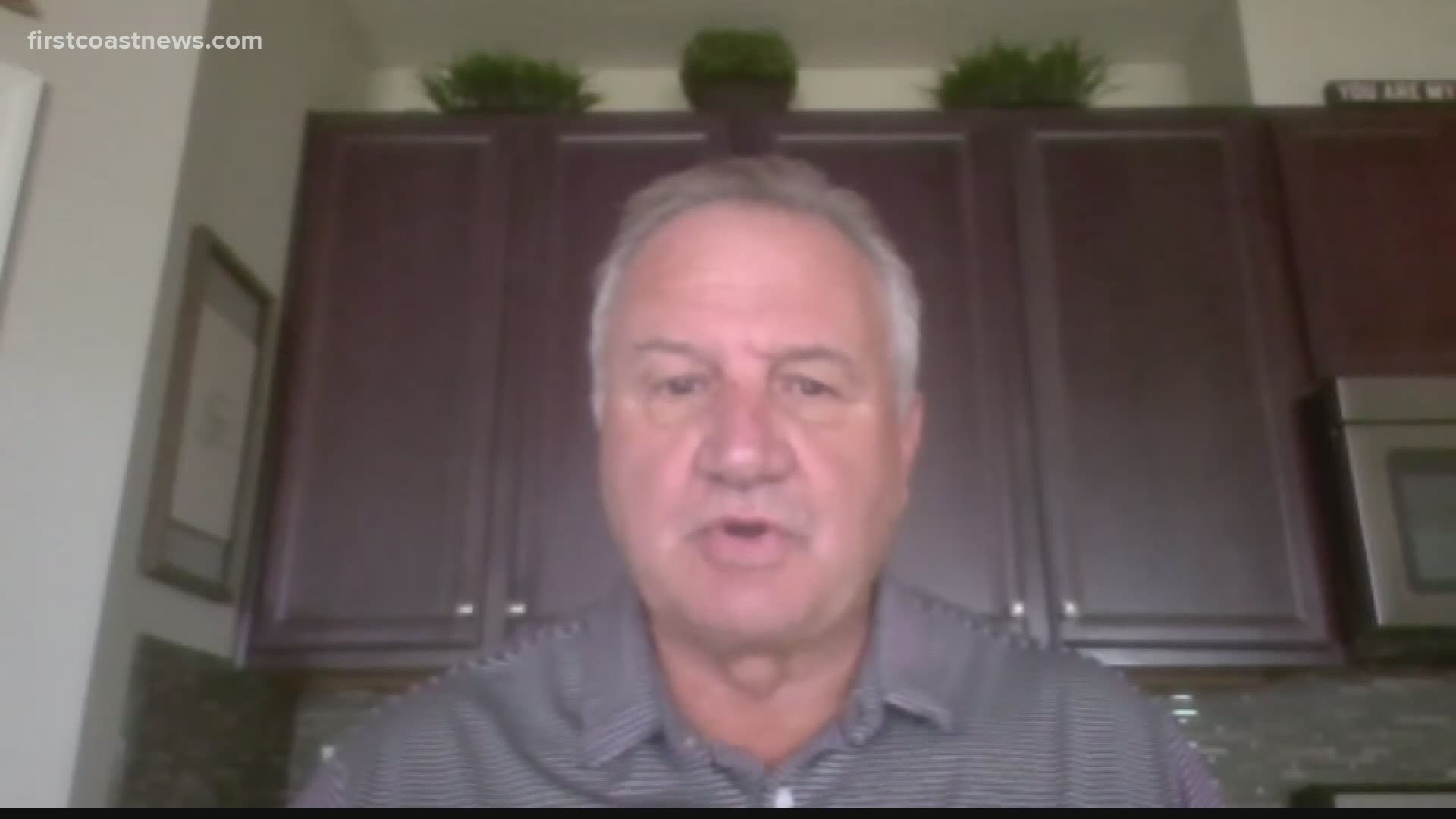 JACKSONVILLE, Fla — For months, we've heard the community urging law enforcement to release Jacksonville Sheriff's Officer Josue Garriga's body-cam video showing the shooting death of Jamee Johnson back in 2019. Now the video is available for the public to view and, of course, comment on.

Ben Frazier with the Northside Coalition of Jacksonville said in an interview with First Coast News, "He was clearly profiled, pure and simple, stopped for driving while Black."

Police reports show Johnson was stopped for not wearing his seat belt. This happened in Jacksonville's Longbranch neighborhood in December 2019. It's an area First Coast News Crime Analyst Mark Baughman once worked in. We turned to him to gain some insight.

"That is an area that has had drug, crime and gang problems, and I'm not saying he was stopped for that reason. He was stopped for an infraction," Baughman explained. "I'm saying that there are areas of town in which there is a heightened presence of law enforcement and they make these observations because of that type of activity that's there."

Baughman noted the officer in the body-cam video wore a tactical vest not a regular JSO uniform, meaning that officer is assigned to a high crime area.

"A lot of times those officers are making observations," Baughman said. "They've witnessed something that gives them a reason to conduct a traffic stop. It has nothing to do with an individual's skin color."

Baughman offers this advice to anyone who finds themselves pulled over by law enforcement.

"The best thing you can do is always turn off your car, put your hands at 10 and two on the wheel," he said.

Baughman said. "Both hands on the wheel so the officer can see your hands. Make sure your window is down and any music you have on is off. Whatever they ask you to do, do it."

Police reports show Johnson had marijuana and a gun in the car.