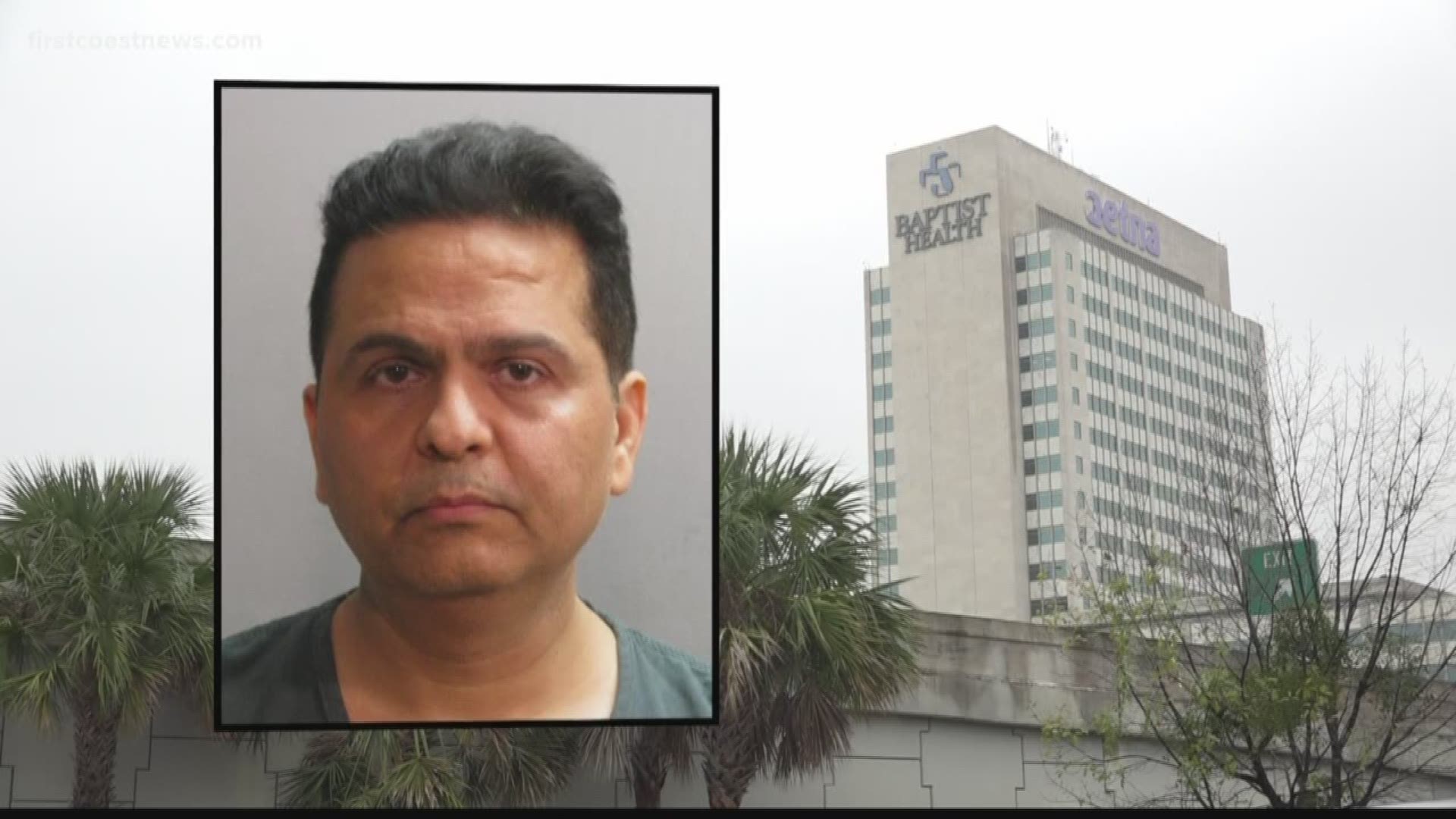 “Dr. Kapoor has resigned and will no longer be practicing at Baptist Health. We remain committed to ensuring quality, safety and continuity of care for all patients,” Baptist Health said in a statement Wednesday.

Previously, Kapoor had his license restricted following the initial complaint made against him.

Previous coverage shows that Kapoor masturbated and ejaculated on a patient.

A report from the State of Florida Department of Health states that the Jacksonville Sheriff's Office received a report from Baptist Medical Center's Risk Manager alleging that Kapoor engaged in sexual misconduct with a 20-year-old patient.

However, this was never reported to the Department of Health, according to the Surgeon General's report.

The report goes on to say:

Medical doctors are entrusted by the public to provide treatment to patients in a manner that is safe and to protect their patients from harm. Dr. Kapoor violated the trust that [the victim] place in him by committing an egregious act of sexual misconduct. [The victim] presented to Dr. Kapoor for follow-up related to a diagnosis, something that all of Dr. Kapoor's infectious disease patients would have to do. Dr. Kapoor, under the guise of a routine examination, looked at [the victim's] buttocks and genitals for his own sexual gratification and then masturbated in [the victim's] presence. Dr. Kapoor's conduct of masturbating and ejaculating on a patient was so brazen and with such a wanton disregard for the laws and rules regulating the practice of medicine, that any male patient that presents to Dr. Kapoor for any purpose, is in danger of harm within the confines of the examination room. Dr. Kapoor's conduct is of a nature that is likely to continue as long as he continues to treat male patients without supervision.