Dennis Perry served 20 years in prison for the 1985 murders of Harold and Thelma Swain. He was released from prison in July 2020. 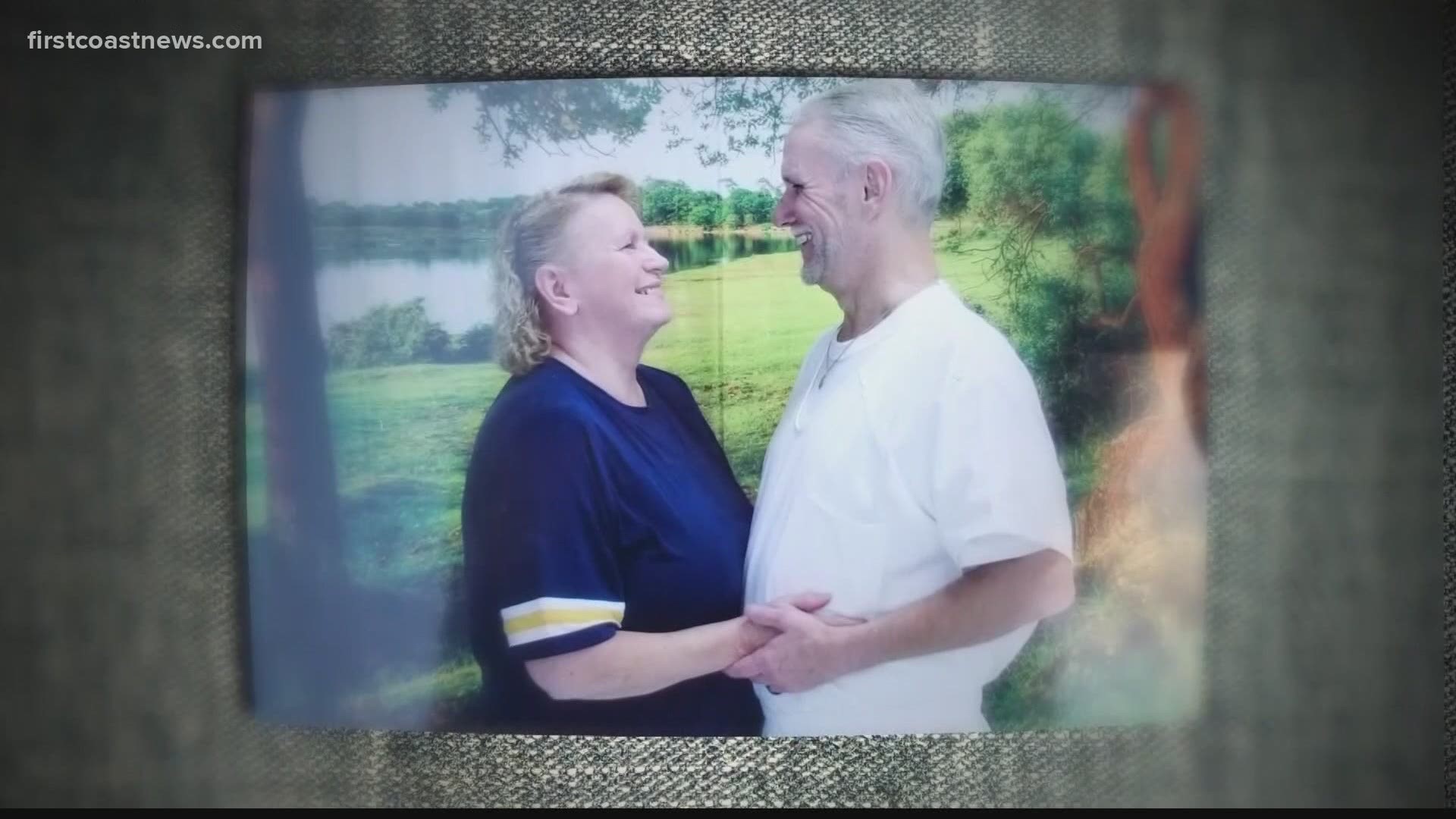 CAMDEN COUNTY, Ga. — Dennis Perry spent 20 years in prison for the murder of a deacon and his wife, Harold and Thelma Swain. The couple was killed inside their rural Camden County church in 1985. Now the District Attorney in Brunswick, Keith Higgins, has filed a motion to drop the charges against Perry.

"It is huge," Attorney Page Pate, a Georgia Innocence Project board member said. "It has taken a long time. Decades ago this crime was committed. They pursued Mr. Perry, despite the fact that the evidence against him was shaky for decades, and they locked him up for what now appears to be a crime he did not commit for over 20 years in prison. But the DNA that's recently shown that he was not there, he was not involved, certainly opens the case back up. And instead of requiring that they first convict somebody who actually committed the crime, the D.A. in Brunswick, our new district attorney, simply decided that it was no longer fair or just to pursue a case against Dennis Perry. The evidence is simply not there."

Perry, who has always said he was innocent, was released from prison in July 2020.  A judge ordered his release on his own recognizance just days after overturning his convictions last year based on new DNA evidence that points to a different suspect being at the crime scene.

"I'm certainly happy for Dennis and his family," Pate said. "I mean, this has been a long time coming. He's maintained his innocence for over 30 years. We're very happy that this day is finally calm. I mean, he's been out of jail now for several months, I guess almost a year based on the judge's order to allow him out on bond. But the charges were still hanging over his head. And now we hope that will be dismissed on Monday."

A hearing is scheduled for Monday afternoon where the judge will decide if the case against Perry will be dismissed.

The Georgia Bureau of Investigation says its investigation into the Swain murders, which was reopened in 2020, has been provided to the District Attorney's Office for review. No arrests have been made.