Despite months of self-starvation and outbursts, judge says Kimberly Kessler is competent to stand trial 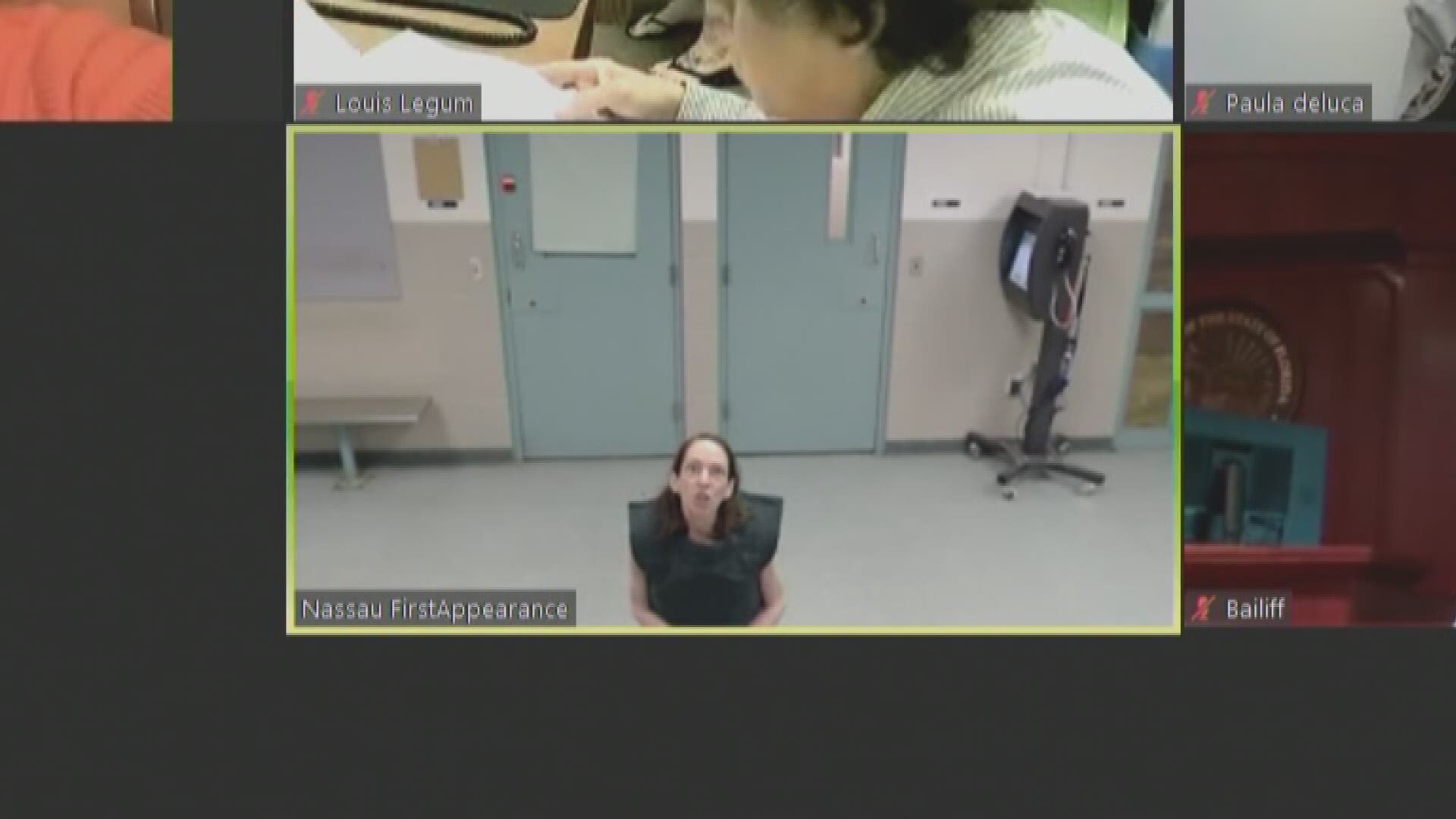 YULEE, Fla. — Kimberly Kessler’s recent competency hearing on Tuesday offered a glimpse of what her jailers experience each day.

Emaciated from self-starvation, Kessler sat in an anti-suicide smock staring at the camera connecting her to Zoom court and screamed “f**k you” at the judge.

A short while later, having refused to stick around for the hearing, jail officials informed the court she’d stripped naked and spread feces on the window of her observation cell.

Despite the outbursts, and her perilous health condition -- having dropped from an intake weight of 196 to a low of 74 – Circuit Judge James Daniel found her mentally competent.

“Without question, Defendant’s behavior has escalated to a level that is life-threatening and Defendant’s attorneys are rightfully concerned,” Daniel wrote in his order, noting that she “may be risking permanent damage to her vital organs.”

But, the judge added, “as extreme as Defendant’s behavior has been, it does not automatically mean she is incompetent for the purpose of standing trail.”

Kessler is charged with first-degree murder in the death of 34-year-old Joleen Cummings, a mother of three who ran a Yulee hair salon where Kessler worked.

Cummings went missing on Mother's Day in 2018. Her body was never found and the Nassau County Sheriff's Office believes she is dead.

Daniels previously found Kessler, 52, competent in March. Her Public Defenders asked for the new hearing because they want her transferred to a mental hospital where she can be force-fed.

But prosecutors contend her behavior is “volitional” and not the result of mental illness. They note that while she starves herself at jail, during the resulting trips to the local emergency room -- than 30 times in recent months -- she "binge eats" food at the hospital.

A doctor testifying for the state says her actions are the result of a personality disorder – psychopathy – but not a diagnosed mental illness.

Daniel noted in his order that, by law, he can commit a defendant to mental hospital only if her competency depends on treatment “for mental illness or intellectual disability,” not simply for a  personality disorder.

“While the court is not opposed to placing Defendant at the [Florida State Hospital] for stabilization while she awaits trial,” he wrote, “there is no legal mechanism that would allow this.”

Kessler is due back in court for a hearing in the case on Oct. 15.