SJSO deputies say they can't deem the incident that killed two teens a "murder-suicide" until they can determine if it happened on accident. 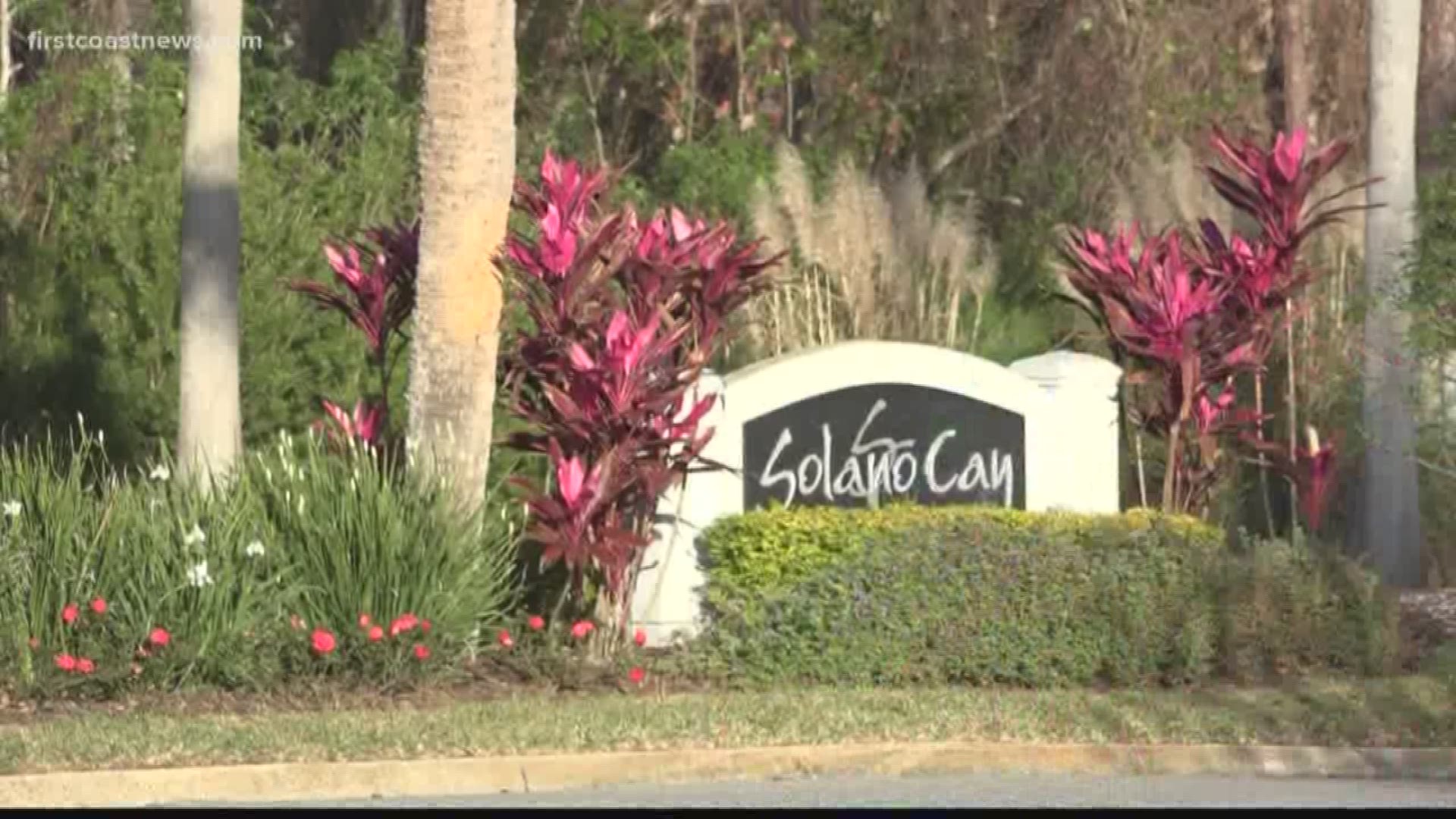 Deputies are calling it a "homicide-suicide" instead of a "murder-suicide" because it's not clear whether the homicide was on purpose or an accident.

Deputies responded to the home on Solano Cay Circle at 1:30 a.m and inside a bedroom of the home, found the bodies of a 17-year-old boy and 18-year-old man, according to deputies.

Neighbors told First Coast News that the people who live in the home where the teens were found had just moved in a few months ago. They say kids in the neighborhood were often seen playing basketball outside of the home, and that they were never known to be rowdy.

Deputies say they have made contact with the others who live in the home, but that they were very emotional and are still working to get additional information from them. 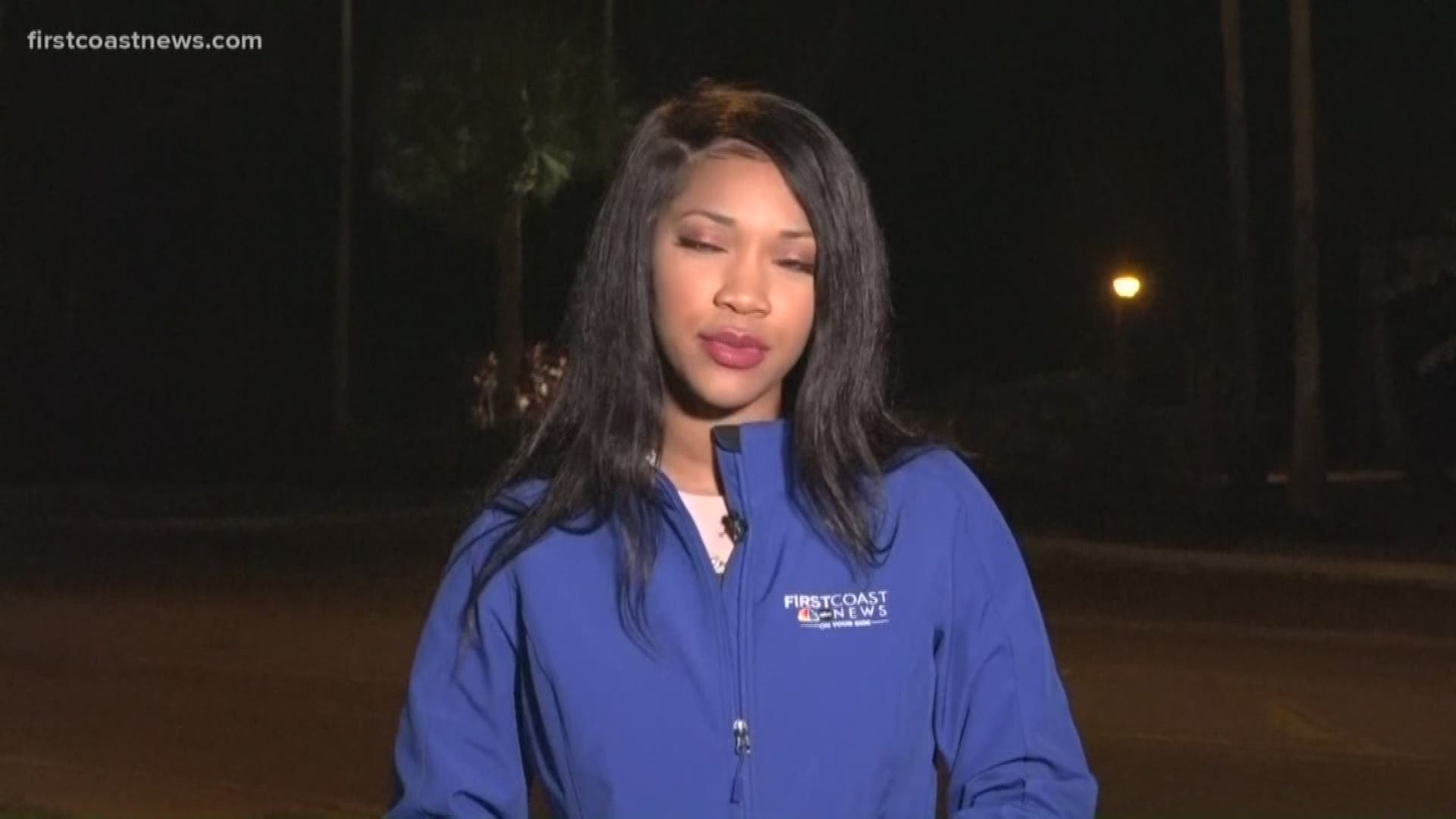