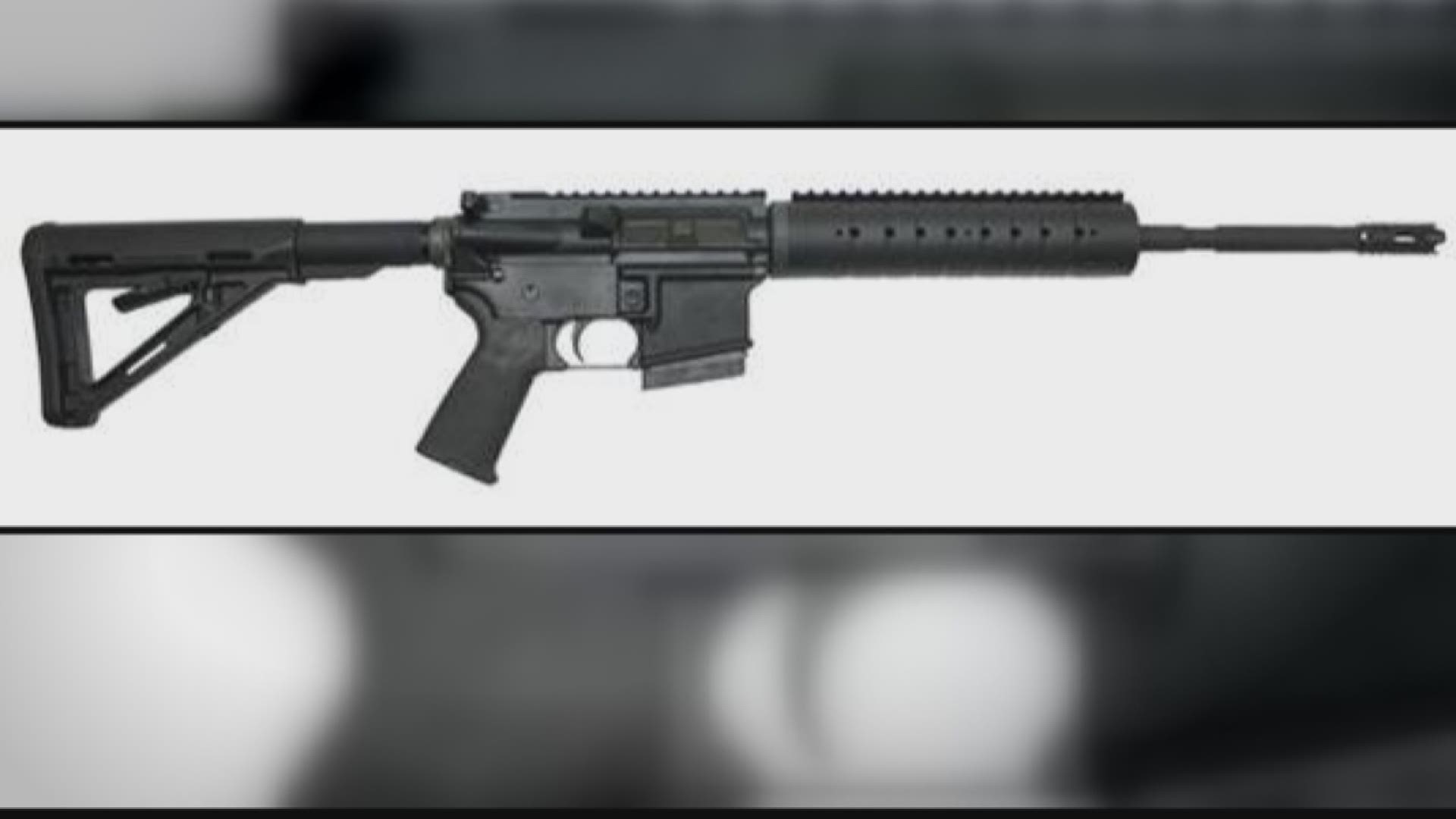 The Columbia County Sheriff's Office (CCSO) is asking the public to help it find two stolen rifles from its patrol cars.

Four days later on Aug. 8, another CCSO 2017 Ford Explorer was b roken into in the area of Country Club Road in Lake City. The suspect stole an Anderson AR-15 .223 rifle, a camouflage woodland backpack, an Italian bayonet, a .4 caliber ammunition and .223 caliber ammunition.