Two people were charged with murder back in September regarding the November 2019 beating death that Clay County investigators have blamed on jealousy. 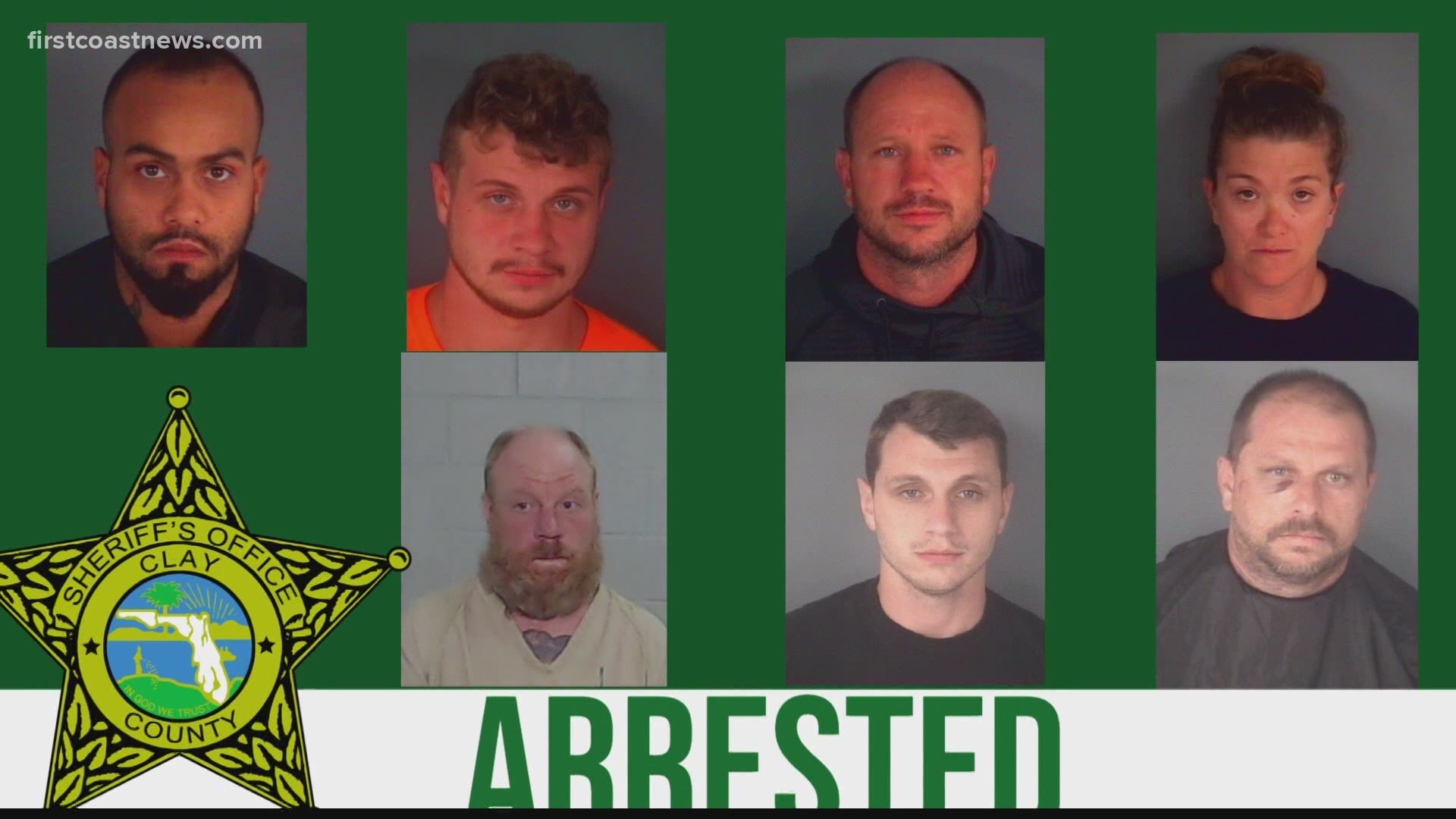 According to the Sheriff Cook, Doug Roe, Jr. was arrested in Texas on a Clay County warrant on Nov. 10 for Perry's murder.

In 2019, Clay County deputies found Stephen Perry badly beaten on the porch of a home in response to an assault call.

In all, authorities arrested seven people in connection with Perry's murder. Five of the suspects are charged with murder:

Alexsandria McNabb and Jesse Roe both face charges of accessory after the fact to murder.

“Our detectives worked relentlessly to bring this investigation to a close. We’re grateful for the partnership we have with the State Attorney’s Office and for the assistance of other law enforcement agencies," Perry said. "Our SWAT team was also utilized several times in this investigation. Our thoughts and prayers go to Mr. Perry’s family, and we are glad to be able to bring this very violent crime family to justice. We will never stop working to hold people who break the law in our county accountable.”

It is believed Perry was killed out of jealousy.

The sheriff's office said Perry had given McNabb shoes for her son. Kelvin Roe, who was dating McNabb, allegedly made threats to Perry on Facebook Messenger and over text message prior to Perry's death.

Investigators say Perry was attacked on a darkened roadside, tossed in the back of a pickup truck and dumped in Putnam County.

First Coast News will continue to update this story.