Johnathan Quiles' defense team said it needs more time to look at 35 disks of evidence provided by the state in the investigation into Iyana Sawyer's death. 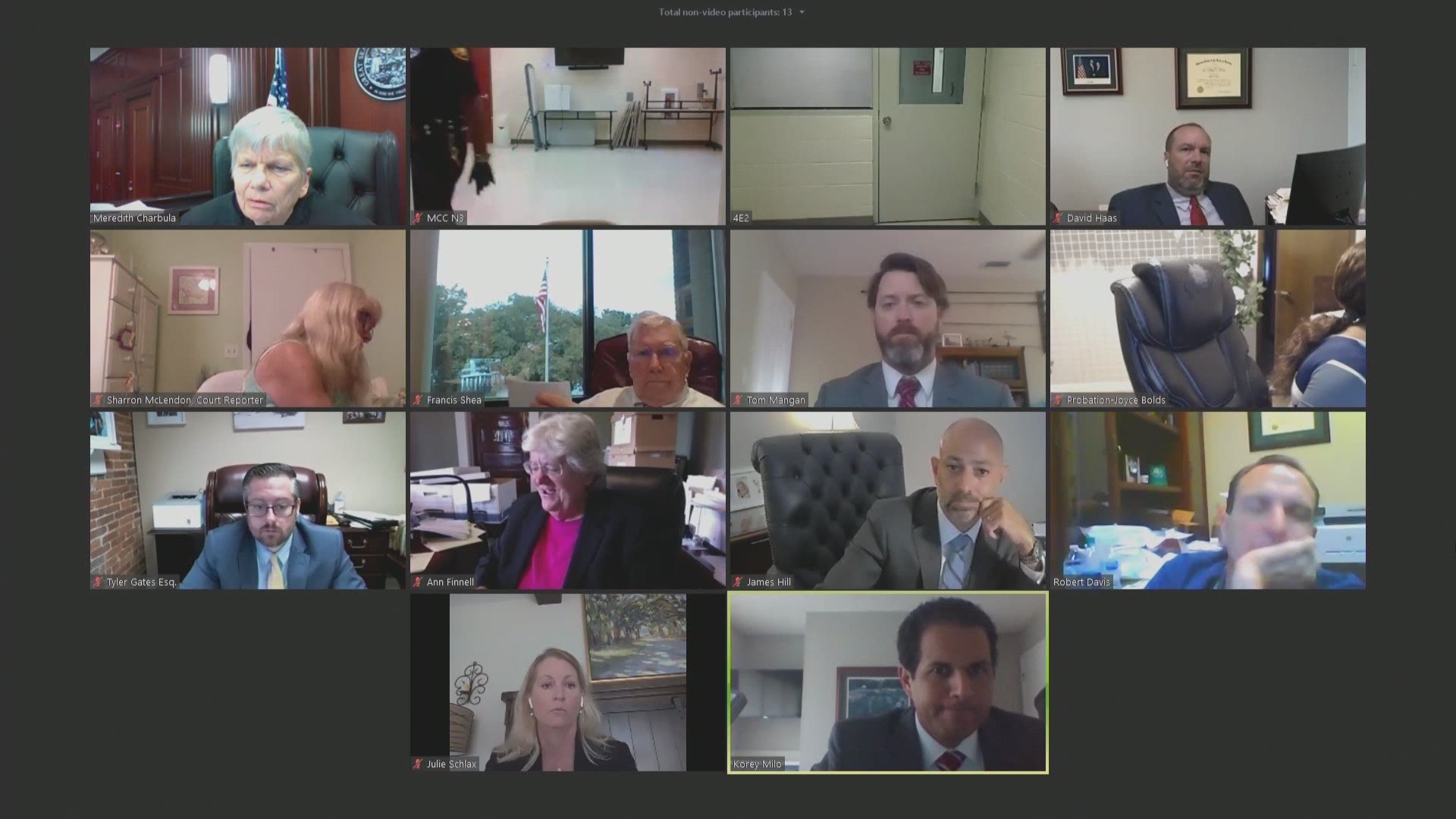 JACKSONVILLE, Fla — The man accused of killing his pregnant teenage niece will appear before a Duval County judge again in one month.

Johnathan Quiles' defense team said it needs more time to look at 35 disks of evidence provided by the state in the investigation into Iyana Sawyer's death in December 2018. In February, 911 calls were released reporting 17-year-old Iyana's disappearance, among hundreds of new documents and photos obtained by First Coast News in the case against Quiles.

Quiles is charged with first-degree murder in Iyana's death and the death of her unborn baby, whom Quiles is believed to have fathered. He is also charged with sexual battery against a different female relative.

The teen was last seen leaving Terry Parker High School in December of 2018 and is believed to be dead, though her body was never found.

According to supplemental police reports obtained by First Coast News, Quiles confessed to shooting Iyana in the chest in a phone call to his brother. According to the report, Quiles told his brother that he dumped the body in a large dumpster that was picked up from the property of his place of employment, Ace Pick-A-Part on North Main Street, that same day.

Witnesses also told detectives that Sawyer said Quiles was the father of her baby and the day she left school she said Quiles had promised he would take care of her and help deliver the baby when the time came.

Quiles has pleaded not guilty. His next pretrial hearing is scheduled for Sept. 30 at 9 a.m.

**The audio and some photos may be disturbing to some due to high emotions and the presence of blood.

1 / 18
Jacksonville Sheriff's Office
The dumpsite on Otis Road where JSO investigators were searching.

Newly released 911 calls from concerned family members are among hundreds of new documents & photos expected to be used as evidence in the case against Iyana Sawyer’s uncle Johnathan Quiles.https://t.co/QhgSqWAC2h @FCN2go pic.twitter.com/fhYzlgXedQ

RELATED: Man accused of killing his pregnant niece confessed to his brother, according to police reports