The defense told the judge thanks to a technology issue, they haven't been able to access any of the evidence the prosecution turned over about a month ago. 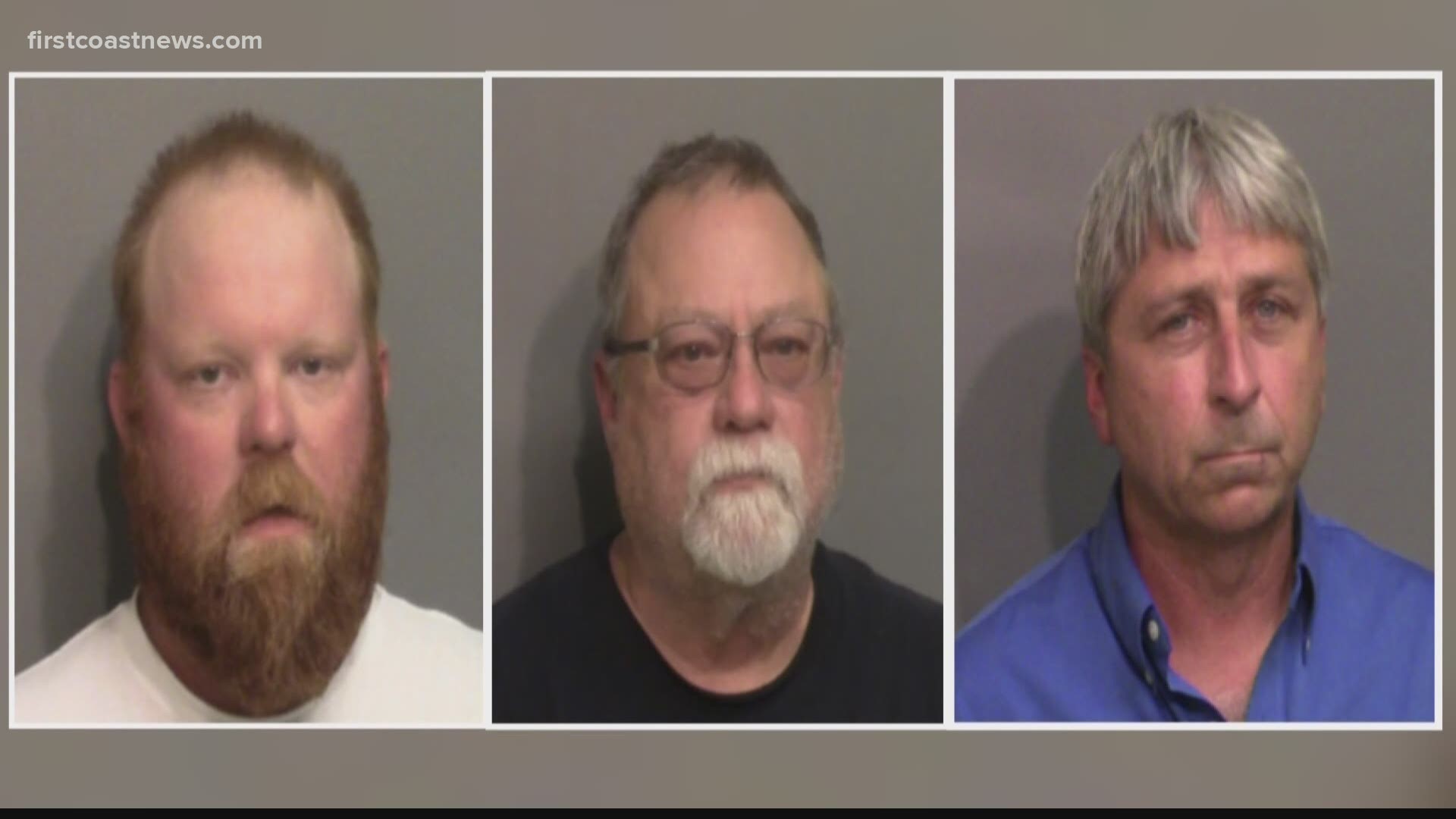 Gregory and Travis McMichael and William Roddie Bryan face federal hate crime charges in Arbery's death. All three pleaded not guilty at their arraignment in May.

UPDATE: defense asks for extension to look at second batch of evidence. They haven’t been able to access it yet due to technology issue. Significant amount of evidence, 75 GB worth, including 10-20 interviews. Judge agreed, setting another status hearing in 30-60 days @FCN2go https://t.co/oC4rOl9kbR pic.twitter.com/hyKDA1RwbC

Arbery Sr. came face to face with the men charged with his son's death at the second hearing in the federal case Monday.

Monday, the defense asked the judge for more time to review the 75 gigabytes of evidence turned over by prosecutors. Though it was turned over about a month ago, the defense told the judge technical issues prevented them from accessing the evidence, which includes 10 to 20 interviews and social media findings.

The defense and prosecution met Monday morning and resolved the issue. The defense called the evidence an "extraordinary amount of documents," news that reassured Arbery Sr.

“Me and my family were happy. The one thing I know is that when the feds pick up the case they do their homework," Arbery Sr. said. "There’s too much evidence fronting them, so it’s looking real bad for them because the evidence tells everything,"

The judge agreed to the defense's request for an extension and will schedule another status hearing in 30 to 60 days. There wasn't a hate crime law in Georgia when Arbery was killed. Since his death, a hate crime law has been passed.

“When we get some justice, it will ease the pain a little, but it will never go away because we won't see him anymore," Arbery Sr. said.

This federal case coincides with the state's murder case against the three men. That trial is set for October 2021.