Autopsy photos, blood evidence are a "slippery slope," they argue, in a case where the charges are lying and obstruction. 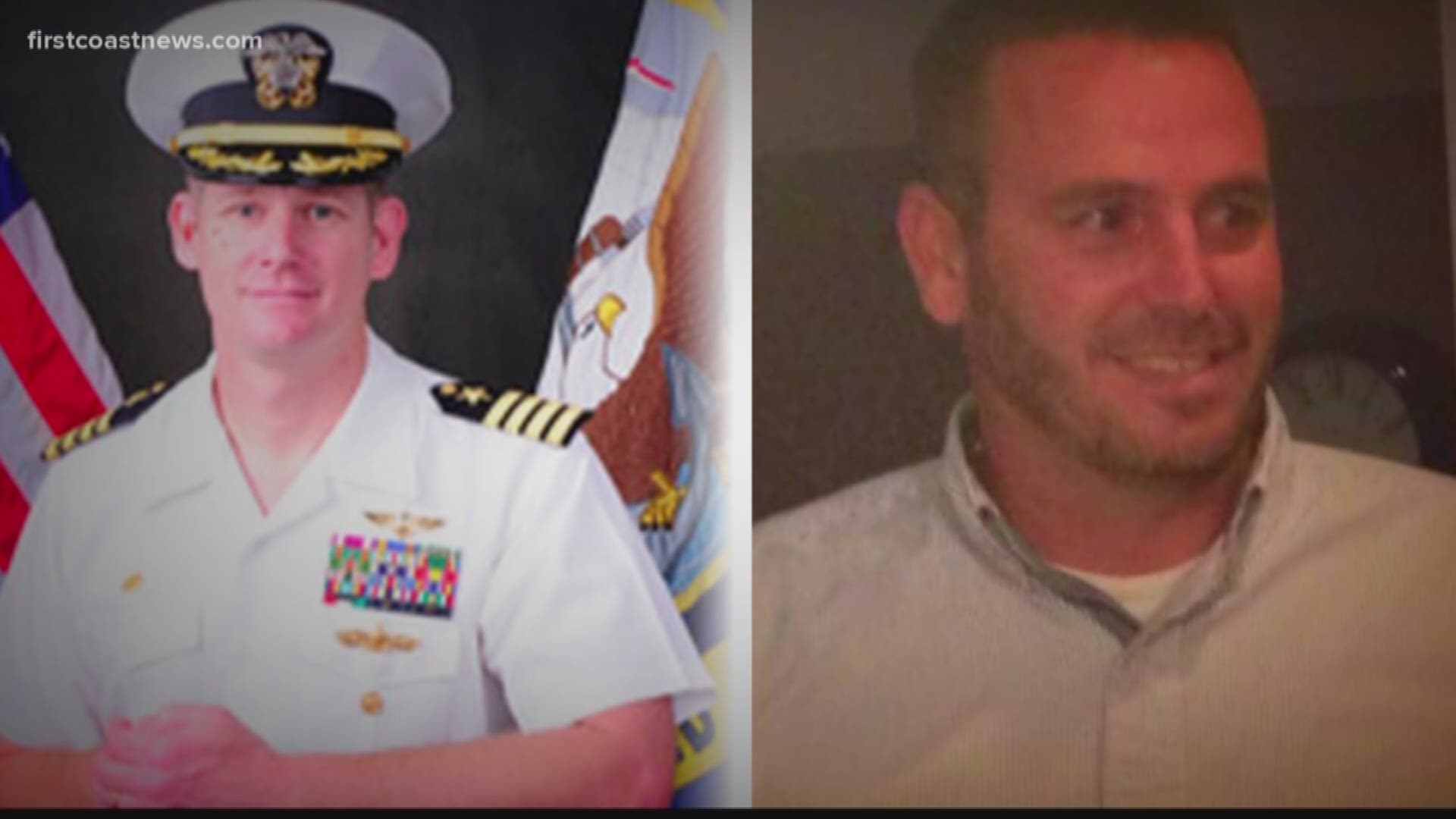 JACKSONVILLE, Fla. — A Navy captain indicted on lying to investigators and obstructing an investigation into the death of his lover’s husband was back in federal court Monday.

Nettleton isn’t charged in Tur’s death, but he is charged with deceiving and stonewalling investigators as they searched for Tur. Nettleton has pleaded not guilty.

Nettleton declined to answer questions as he arrived at the federal courthouse for his final pretrial hearing, maintaining the silence he has exhibited since his indictment.

According to that indictment, Nettleton never told investigators he’d been in a bloody fistfight with Nettleton hours before Tur's disappearance and the same night Tur accused the captain of having an affair with his wife, Lara Tur.

U.S. District Judge Timothy Corrigan heard arguments about blood evidence, autopsy photos and how far prosecutors can go in talking about the result of Nettleton’s alleged obstruction of justice.

Nettleton’s attorney, Terrence Lenamon, said he’s concerned prosecutors are going to try to make the trial about Tur's death and not just what Nettleton did after it.

He said autopsy photos were "not necessary to prove the obstruction charges." He called it a "slippery slope ... and incredibly dangerous."

Prosecutors said that was not their intention.

Judge Corrigan warned prosecutors to be very careful how they presented their case to avoid implications of homicide.

“I don’t want any dog-whistling,” he said.

Fred Smith, a friend and former boss of Chris Tur at Guantanamo Bay, heckled Nettleton as he arrived and left court, following him down the street and calling him a “killer.”

“It seems like, if the Navy wanted good order and discipline, they would have prosecuted full-heartedly for the death of Christopher Tur and that didn’t happen,” he said. “Ultimately, that commander not being held responsible for his death, but a periphery of obstruction of justice charges and a few other things, is quite frankly disheartening.”

The judge set Dec. 20 as a deadline for any motions related to Monday's hearing but expressed confidence the trial will proceed as scheduled. Jury selection is set for Jan. 6, with opening statements to begin Jan. 7. The trial is expected to last three weeks.