JACKSONVILLE, Fla. -- On November 17th a judge will decide the fate of Josh Phillips, the man who murdered 8-year-old Maddie Clifton in a Lakewood neighborhood 19 years ago. 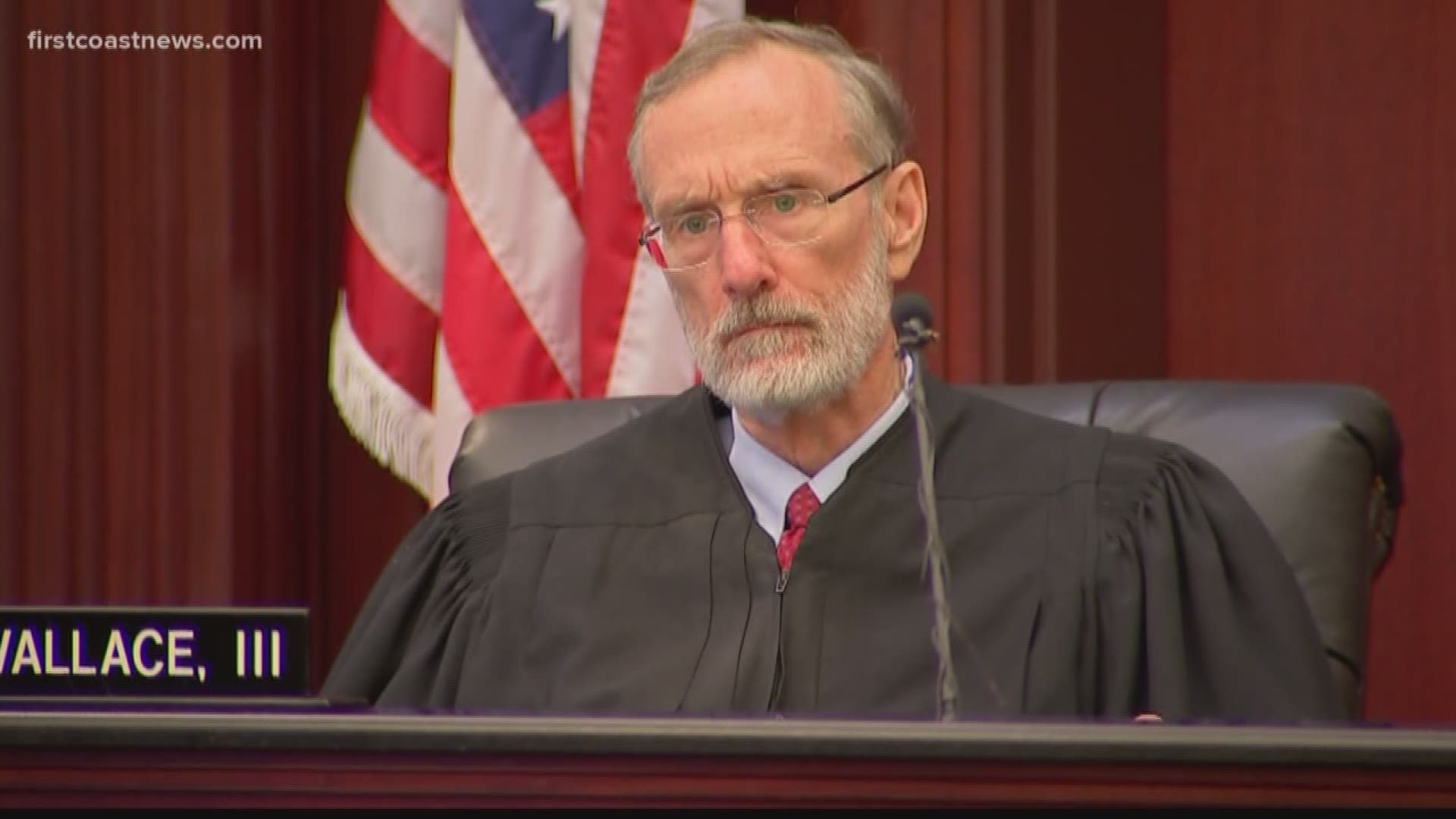 JACKSONVILLE, Fla. -- On Nov. 17, a judge will decide the fate of Josh Phillips, the man who killed 8-year-old Maddie Clifton in a Lakewood neighborhood 19 years ago.

Tom Fallis, the defense attorney asking for his freedom, spoke with First Coast News about why he believes Phillips should get a second chance.

Josh Phillips was 14 years old when he killed Clifton and hid her body under his bed for six days until his own mother made the discovery. He was given life in prison in 1999. But a Supreme Court decision ruled that sentence unconstitutional since he was a juvenile when it happened.

That's why Fallis says he took up the case, to fight for justice under the new law.

"He was 14 years old when he came into this, almost 20 years have gone by," Fallis said.

He says Phillips is apprehensive for Friday but also confident about what could happen if Judge Waddell Wallace finds that he is rehabilitated after all these years.

Fallis says he could only be a defense attorney, despite the negativity it can bring.

"I’ve always been one who rooted for the underdog, I don’t care if it’s sports or whatever it was."

But he says it's still a difficult job when you're dealing with hurting families.

"It’s always emotional I mean I’m a human being and I’m also a grandfather," Fallis said. "However the law has changed."

Fallis is hoping Phillips will get 40 years, including time already served, so he would have about 20 years left. He plans to appeal it if that’s not the case.

If Phillips does get the 40 years, Fallis says he still has more to fight for because he believes Phillips should get out of prison even sooner.

"I hope we get the remedy we want, if not I’ll be horribly and terribly disappointed if we didn’t."

Fallis believes Phillips’ brain was not fully developed when he committed the crime, a point he drove home during the trial, calling to the stand several expert witnesses to testify about the development of the brain.

He says “this jurisdiction,” the First Coast, has a history of life sentences for juveniles. But this hearing isn’t up to a jury, it’s solely up to the judge.

He says he isn’t worried about Phillips if he does get out of prison because he doesn’t anticipate him ever committing another crime after spending half his life behind bars.

If he does appeal the case after Friday’s hearing it will take approximately 12 – 18 months. He plans to stick with it for as long as he can.

Lastly, Fallis says the apology Phillips made to the Clifton family during August’s hearing was sincere. He says Phillips wanted to apologize much sooner but was advised not to by his counsel.