Police say Wiggins' arrest was made possible due to a Crime Stoppers tip. 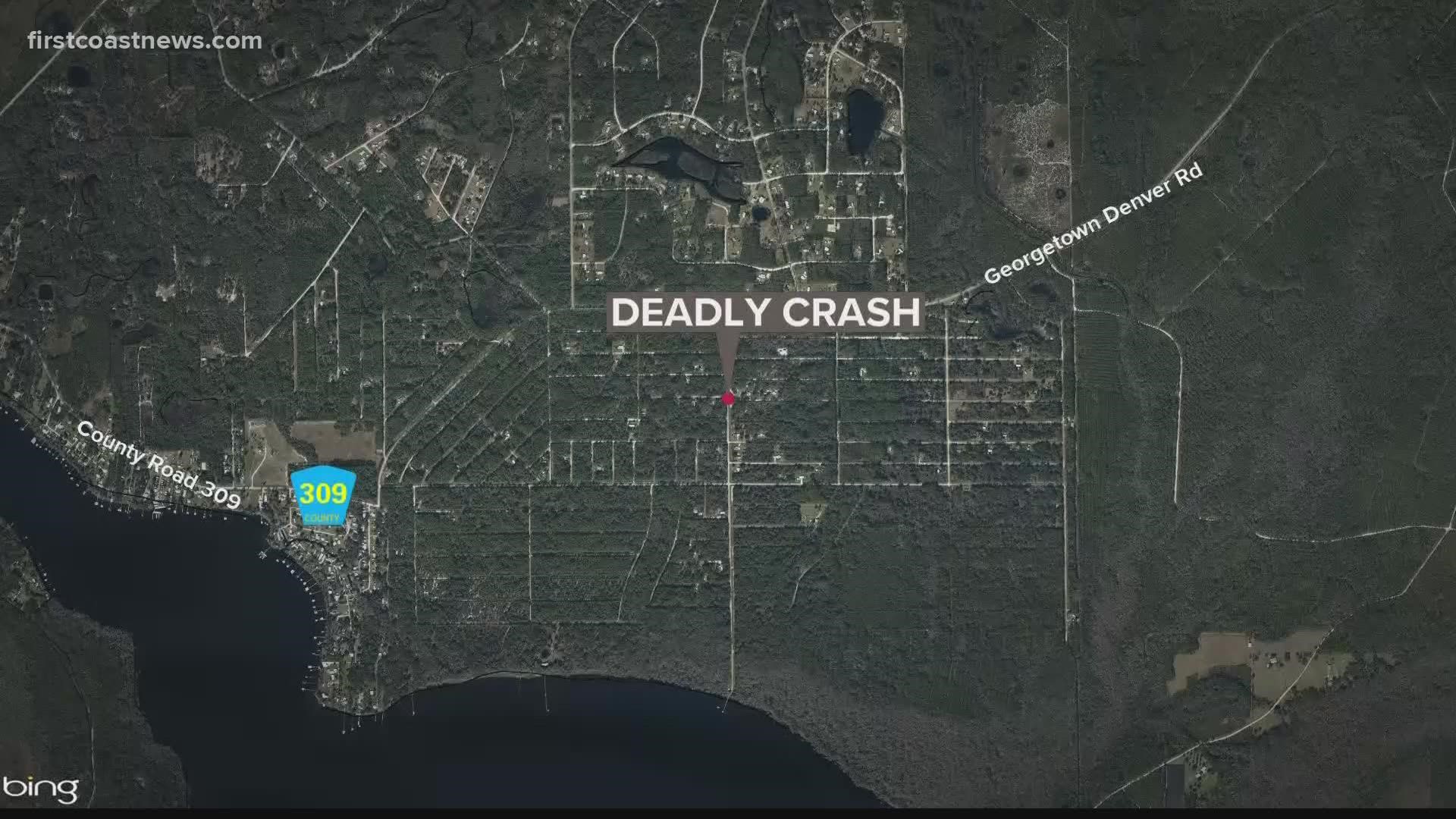 PUTNAM COUNTY, Fla. — A man wanted out of Putnam County for leaving the scene of a traffic crash involving death has been arrested in Panama City, according to a Facebook post by the Putnam County Sheriff's Office.

Wiggins fled Putnam County after detectives received two felony warrants for leaving the scene of a traffic crash involving death and injury on August 29, according to deputies.

RELATED: Newlywed man passes away after a hit-and-run crash on the way to honeymoon in Florida

Wiggins will be extradited back to Putnam County to face charges in the death of a Crescent City man back on June 6.

Officers say on that date, Wiggins was driving a vehicle southbound on Paradise Lakes Avenue at about 3 a.m. when he reportedly struck a pedestrian who was also in the southbound lane.

Wiggins then left the scene of the crime, according to the report.

Police say Wiggins' arrest was made possible due to a Crime Stoppers tip.