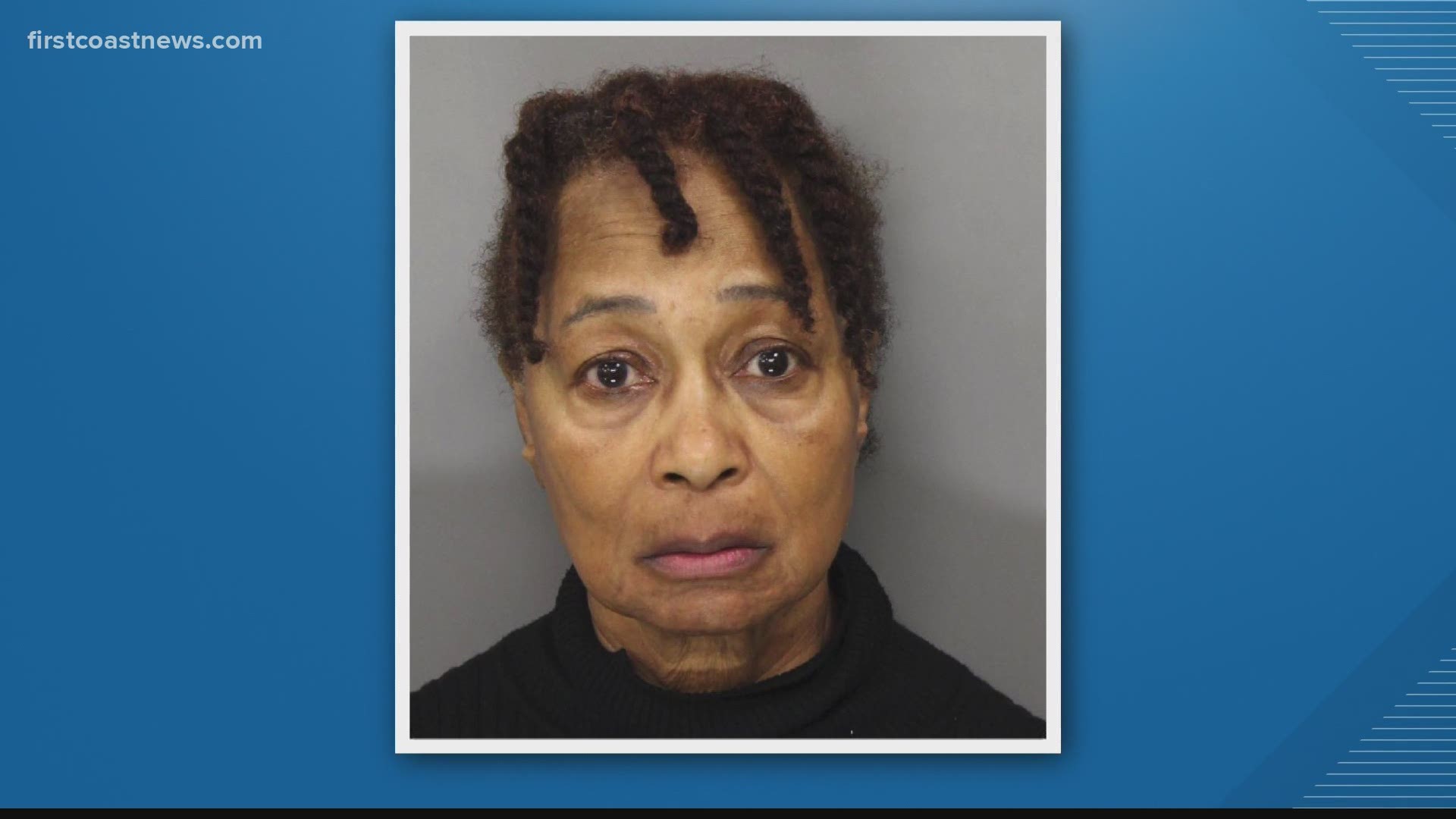 ALACHUA COUNTY, Fla. — A former cult leader will spend the next 30 years in prison after she pleaded no contest to killing two toddlers more than 30 years ago.

A judge found 79-year-old Anna Young guilty of murder in the death of Emon Harper and manslaughter in the death of Katonya Jackson in the 1980s. The 30-year sentence Young received will most likely keep her behind bars for the rest of her life.

Young is also accused of starving and torturing many other children over the years during her time as matriarch of the House of Prayer. While Young has not admitted to the crimes, after the judge found her guilty, survivors of her former cult say that justice has been served.

"You can forget or try to forget many mistakes in life, but a human life should never be forgotten," Fluker said in court.

Fluker turned her mother in to authorities in 2016, after being haunted for decades by what she saw at the House of Prayer, including the final moments of Emon's life. Fluker said her mother beat him, starved him and locked him in a closet until he died.

"You can't sweep a child's life, or anyone's life, under the rug," Fluker said. "It was definitely difficult."

"Katonya was an exceptional little girl," Neal said. "She was beautiful."

Neal faced Young for the first time in decades. A victim himself, Neal witnessed his sister's beatings, which doctors say led to fatal seizures.

"She was treated like trash," Neal said. "We got justice today. It just feels good to let everyone know my sister was a loved little girl, a beautiful person.”

Young buried Katonya in an unmarked grave decades ago, Neal said. After court Wednesday, he went to go visit the gravesite, where he discovered an anonymous donor had provided Katonya with a beautiful, dignifying headstone.

Fluker helped give other cult survivors the courage to speak up about Young's crimes and sparked an investigation the Alachua County Sheriff's Office says is unlike any other they have ever handled.

Tonight at 11, First Coast News' Josslyn Howard will introduce you to the deadly cult through Fluker's eyes.

At 5 and 6 on @FCN2go, I’ll bring you inside the courtroom where ex-cult leader Anna Young has been found guilty of murder and manslaughter of two toddlers. Catch the story of her cult through the eyes of her daughter at 11. pic.twitter.com/a0P2Rxcgs7