Woman shot to death at Jacksonville park, person of interest in custody

No children were present at the park during the shooting. 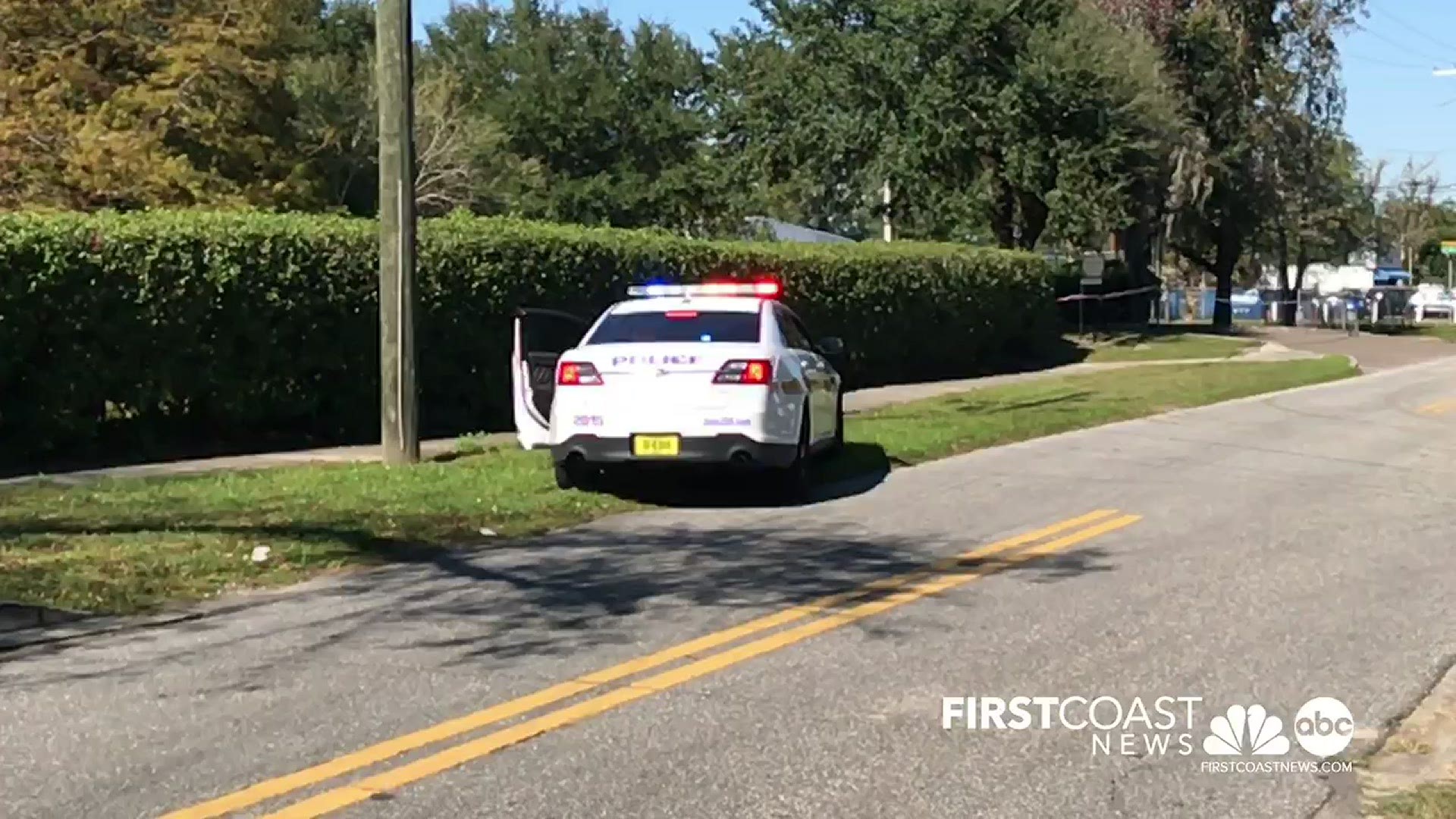 JACKSONVILLE, Fla. — A woman is dead after being shot at a park on Jacksonville's Westside Monday morning, according to the Jacksonville Sheriff's Office.

Police say the incident happened around 10 a.m. at Normandy Park located in the 1700 block of Lindsey Road. When emergency crews arrived, a woman was found with a single gunshot wound. JFRD pronounced her dead at the scene.

No children were present at the park during the shooting, and police believe this is an isolated incident with no additional threat posed to the community.

Police said the JSO's Homicide Unit and Crime Scene Unit responded and will conduct the investigation.

RELATED: 2 in hospital after shooting in Moncrief

BREAKING: A woman is dead after being shot at a public park on Jacksonville's Westside, according to the Jacksonville Sheriff's Office. Thankfully police say no children were there.