A woman was found dead after a hit-and-run crash in Northwest Jacksonville, according to the Jacksonville Sheriff's Office. 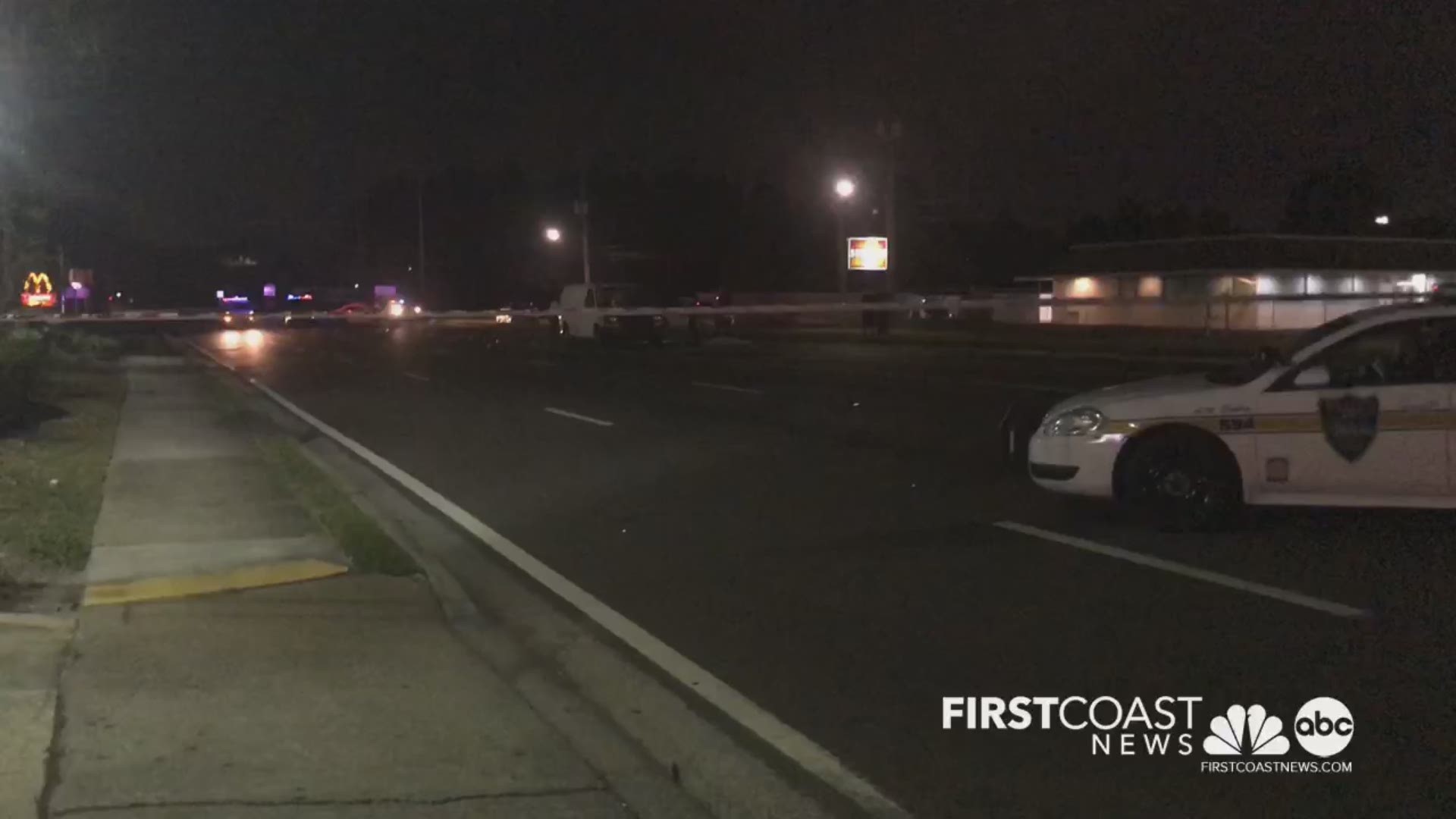 JACKSONVILLE, Fla. — A woman died in a hit-and-run crash in Northwest Jacksonville Saturday night, according to the Jacksonville Sheriff's Office.

JSO was called to New Kings Road and North Edgewood Avenue around 9:40 p.m. where the woman was found dead.

Police do not have a suspect or vehicle description. Police did not disclose the identity of the victim.