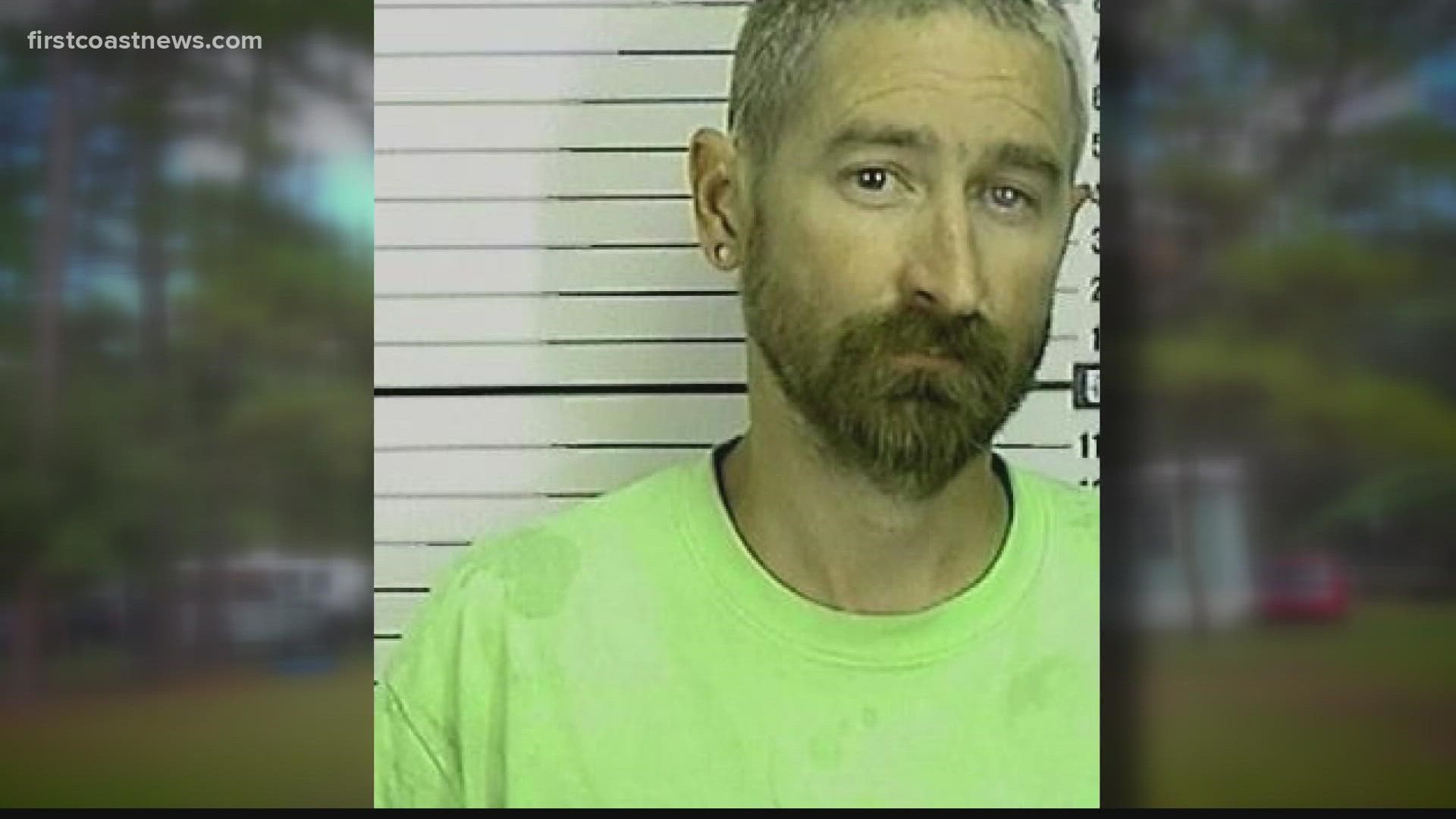 CAMDEN COUNTY, Ga. — Roger Pate II and his fiancé Ashley Adams were arrested Thursday for cruelty to children. Authorities said their homes were unfit for anyone to live in.

According to the arrest warrant, two teens or younger boys were staying in a shed while the couple was living in a camper.

When deputies showed up they discovered that the homes were filthy. The arrest warrant said a smell of urine and feces was coming from the camper. Authorities said the camper was holding six cats, seven dogs, five ferrets and two ball pythons. The bed and the floor were covered in animal feces.

Authorities also found multiple cats and dogs in the shed where the two boys were living at.

Deputies said the pets were in "various states of health." The Georgia Division of Family & Children Services noted that there was an extreme amount of animal feces and not enough ventilation.

Authorities also concluded that the shed and the camper were unfit for human habitation due to the lack of ventilation and the number of animals.

The couple is being at the Camden County jail while facing a bond of more than $23,000.

Animal Control is holding the pets and the boys are staying with a relative for now.