Surveillance video of the attack exists, but will not be released during JSO's investigation. 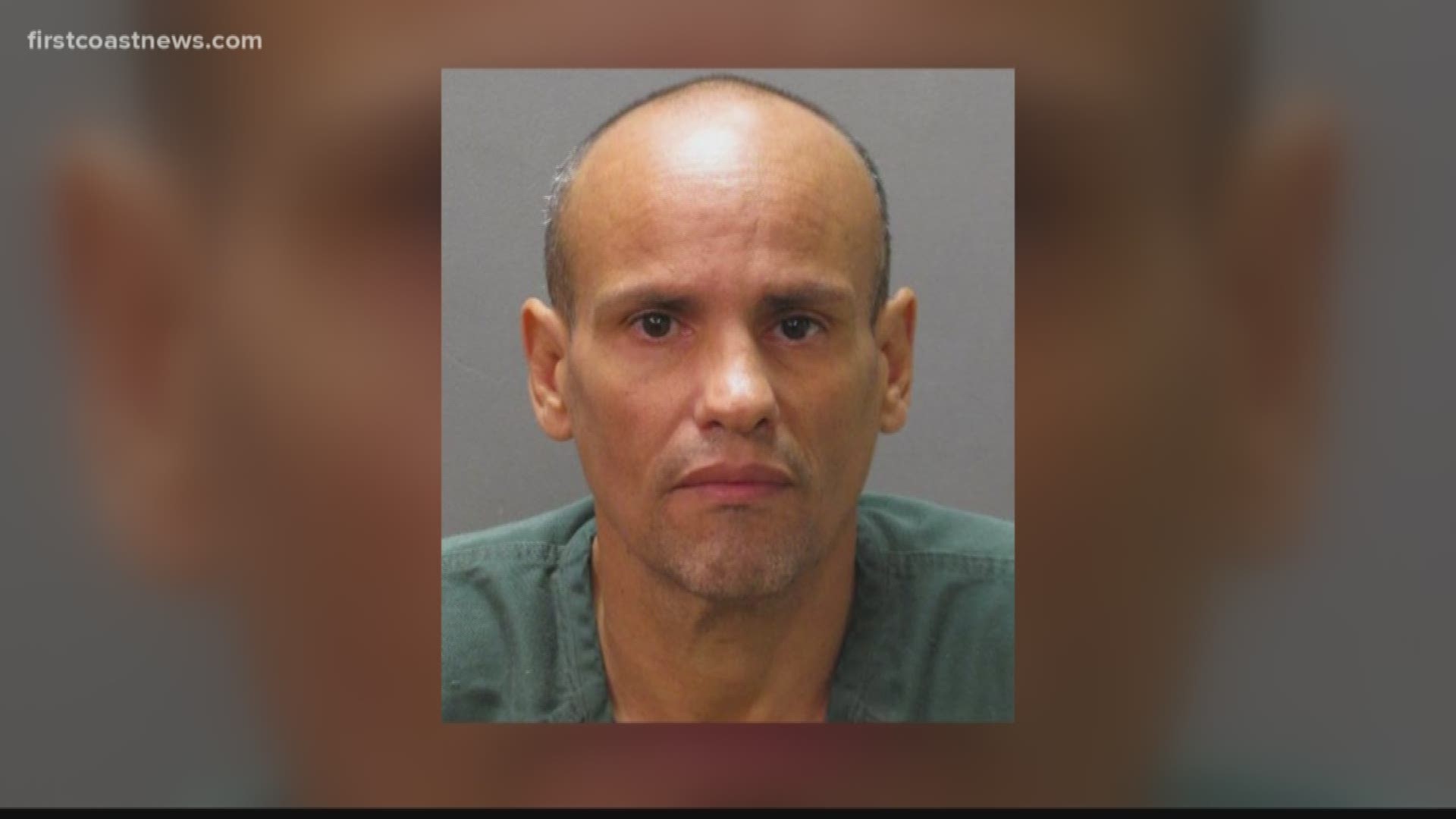 JACKSONVILLE, Fla — The inmate killed inside his Duval County Jail cell Tuesday was drowned in his jail cell toilet in addition to being beaten by his cellmate, First Coast News learned Wednesday.

Paul Dixon, 43, was charged with 2nd-degree murder after police say he killed cellmate David Oseas Ramirez, 56, on the fifth floor of the Duval County jail.

RELATED: Arrest made after fatal "beating" between inmates at Duval County Jail murder

RELATED: We've learned the name of the man killed in Duval County jail; the convicted child molester was sentenced to life

Multiple sources tell First Coast News that Ramirez, a convicted sex offender, was beaten by Dixon who then drowned him in his jail cell toilet.

The official cause of death will be determined by the JSO Medical Examiner.

JSO said Tuesday that Ramirez was beaten to death, but did not mention a drowning. Surveillance video of the attack exists, but will not be released during JSO's investigation, JSO said.