Just days after his request for a new trial was denied, a newly-bald Russell Tillis begins serving life sentence in 'House of Horrors' case. 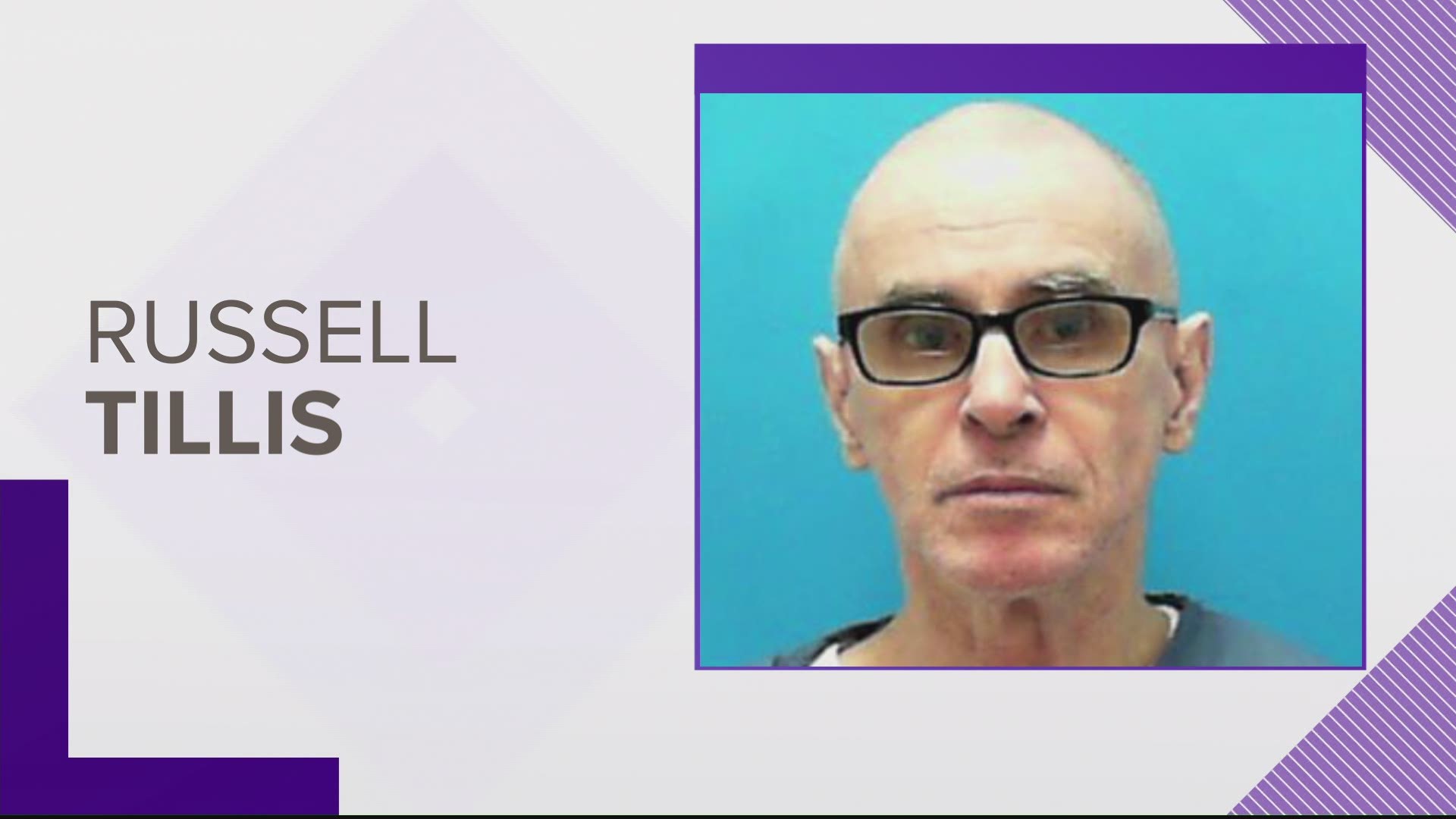 Tillis was convicted in April for killing and dismembering 30-year-old Joni Gunter, then burying her body parts in holes in his Southside backyard.

A newly released Department of Corrections mugshot shows the once longhaired Tillis shaved bald as he embarks on two life sentences plus 30 years behind bars.

Tills' arrival in prison followed his request for a new trial, which was summarily denied by Circuit Judge Mark Borello the day it was filed.

In the motion, Tillis said Borello erred when he allowed two recorded jailhouse confessions into evidence, and when he allowed prosecutors to "ambush" him with questions about prior criminal acts when he took the stand in his own defense.

Read the full motion below.