The FDLE opened an investigation at the request of State Attorney Melissa Nelson's office after Daniels had his mistress, Cierra Smith, arrested in May 2019. 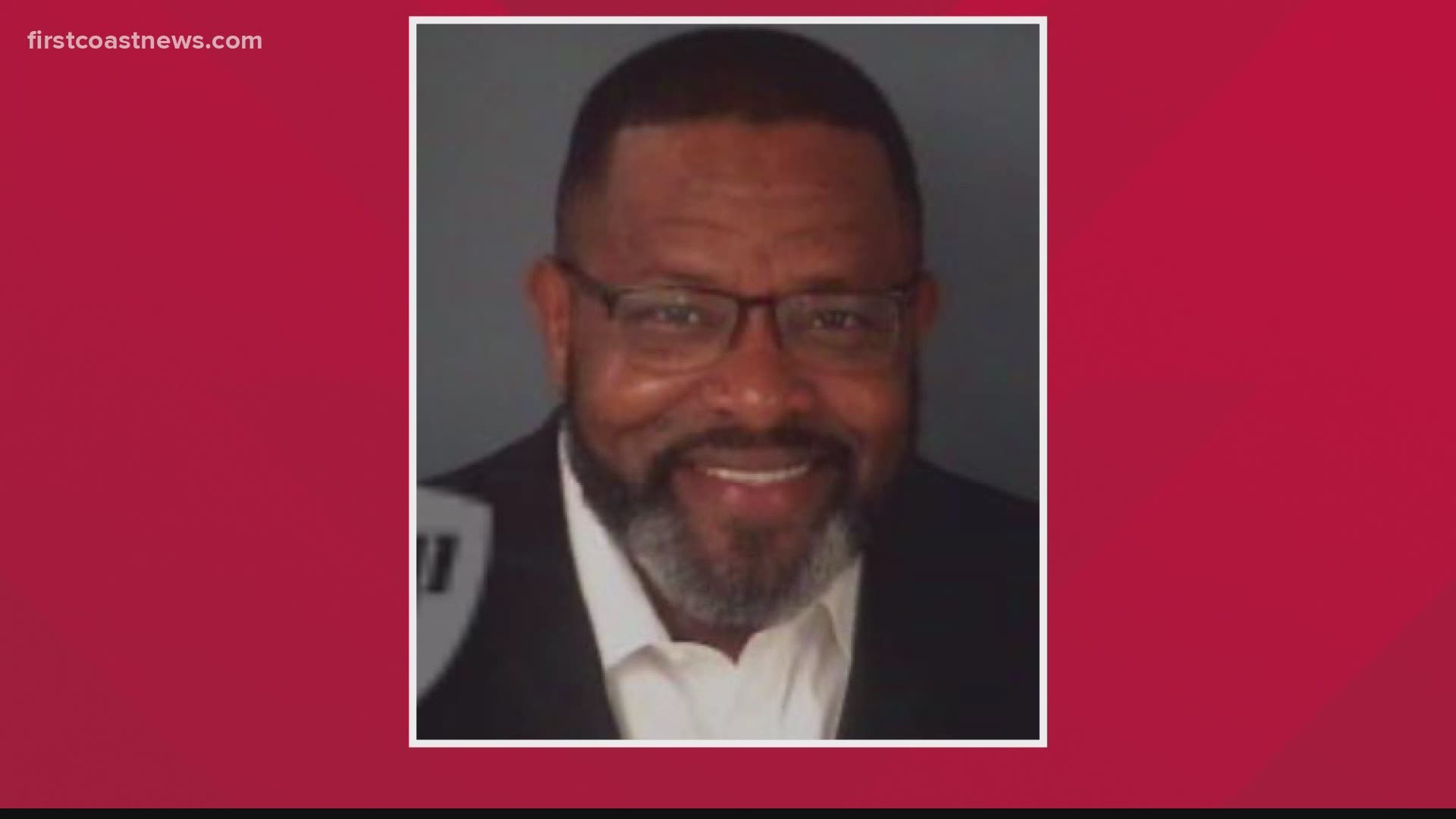 Around 5:49 p.m., CCSO's arrest log showed Daniels, 55, was booked with three felonies and one misdemeanor, including tampering with evidence and two counts of knowingly giving false information to law enforcement officers. Shortly after, this information was removed from the log.

Earlier Thursday, Daniels was offered a choice by Special Prosecutor Brad King: resign immediately or be arrested, according to multiple sources both in law enforcement and within the Clay County Sheriff’s Office.

"I find the timing of the obtaining of a warrant and pressing of charges suspicious in light of an election that's pending five days from now," Daniels' attorney Matt Kachergus said in a statement Thursday. "It would appear that the timing of this is designed to influence the outcome of that election."