A Clay County Elementary School teacher was arrested in late February for allegedly assaulting a woman over her "short shorts," according to court documents. 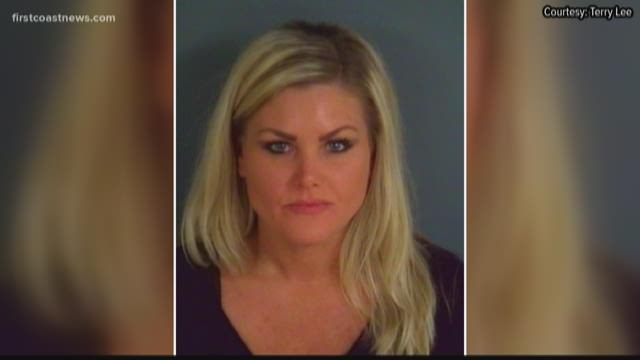 A Clay County Elementary School teacher has been suspended following an arrest in late February for allegedly assaulting a woman over her “short shorts,” according to court documents.

Terry Lee Coursey, 37, was charged with misdemeanor simple battery. She has since bonded out of jail.

The incident occurred back in February on the 23rd at a local baseball field.

A children’s baseball practice was going on when the suspect made disapproving comments regarding the victim’s “short shorts” before attacking her.

The victim had visible injuries.

The next day, the teacher was arrested by police following a brief interview.

First Coast News has reached out to the school district to see what the status of the teacher is at this point.