Their lawsuit claims Craig Peeples used sleepovers and out of town trips to sexually abuse children. 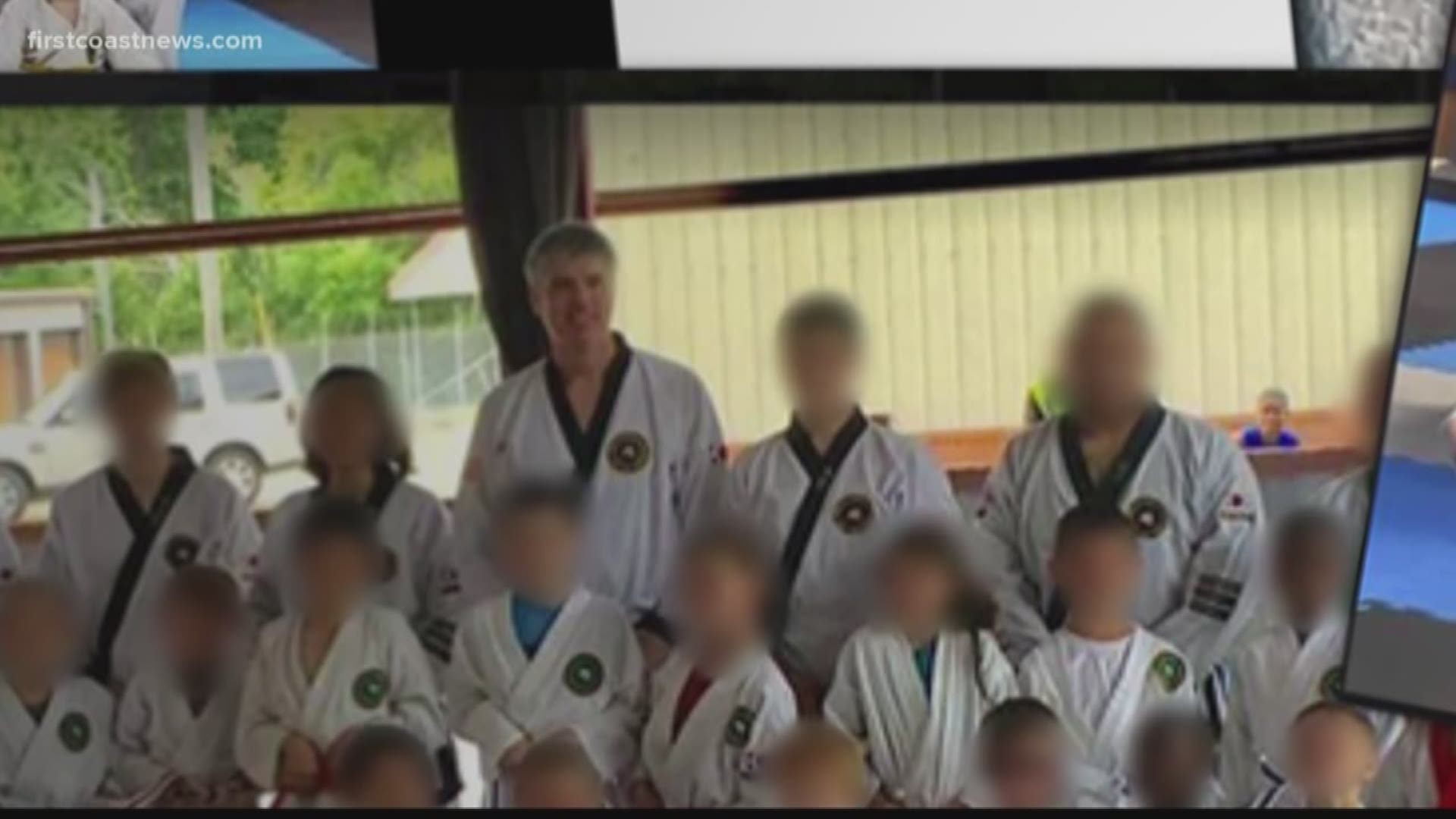 The civil trial for a karate instructor accused of molestation begins Monday in Camden County.

Seven men filed a civil lawsuit claiming they were molested by Craig Peeples, a karate instructor and one of Pak's Karate's highest-ranking masters.

In 2014, the Georgia Bureau of Investigation investigated the men's claims.

The Camden County District Attorney found "sufficient evidence" of sodomy and child molestation but said the seven-year criminal statute of limitations in Georgia had run out for all of the victims, making it impossible for her to proceed with a criminal case.

However, the seven accusers are suing Peeples under Georgia's 'Hidden Predator Act' which created a two-year window for alleged victims to file a civil lawsuit, regardless of when the crime occurred.

Their lawsuit claims he used sleepovers and out of town trips to sexually abuse them.

In a 2015 interview with First Coast News, Peeples was asked if he has ever molested a child.

"No, never, that's ridiculous," he said. "It makes me sick to know my name is on that paper at all. It makes me nauseated..."

Peeples is facing another lawsuit that also names Pak's Karate. It was filed in December 2018 by the parents of a former student who was eight-years-old when Thomas Ary, an instructor at Pak's Karate Academy in Kingsland started molesting her.

That suit alleges Peeples and Pak's Karate "failed to implement even the most basic institutional safeguards which could have prevented the devastating sexual abuse."  Ary was convicted in 2015 of three counts of child molestation that happened at summer camps at Pak's Karate.

Peeples calls the allegations against him and Pak’s Karate "unfounded."

In a statement to First Coast News, Peeples said: "Their claims are without merit.  I have said so repeatedly, but unfortunately, they keep attempting to try their case with false accusations in the media. They have caused great harm to my business and more importantly to me personally.  I have spent a career building a strong reputation and they as an organized group of seven have attempted to destroy everything we have accomplished...." 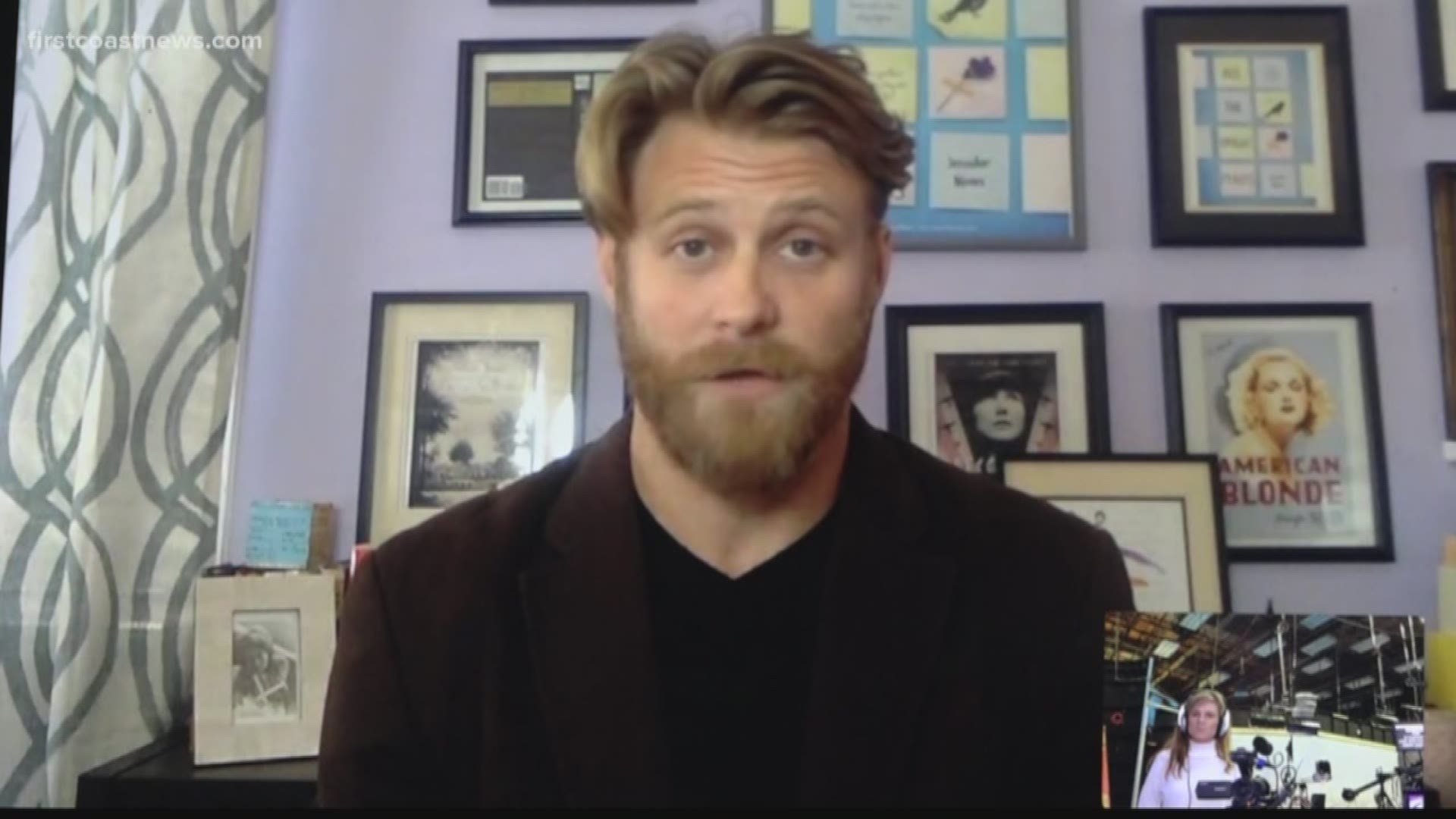