Despite the verdict, none of the plaintiffs will receive any monetary compensation. 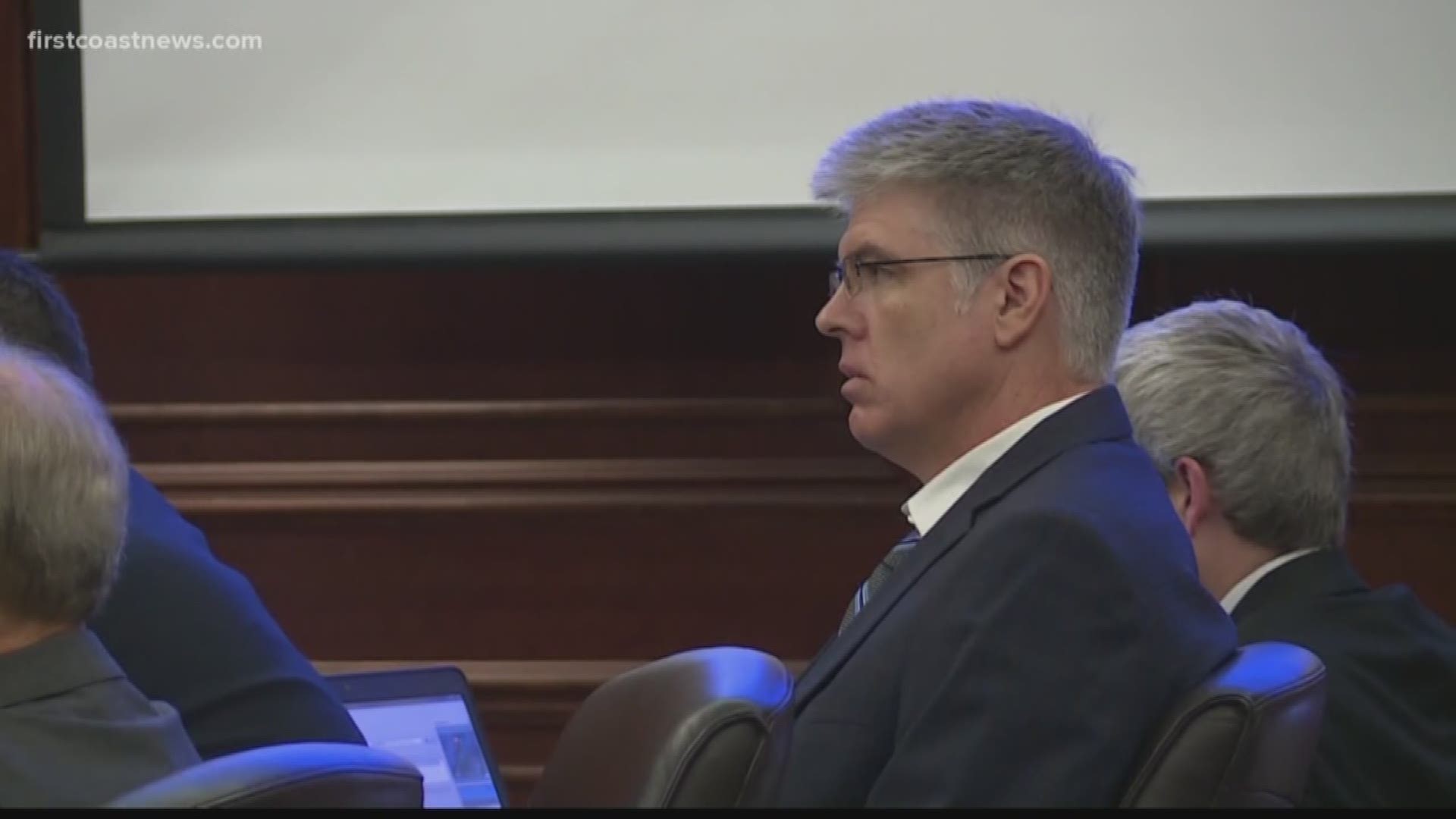 WOODBINE, Ga. — Craig Peeples was found to have abused four of his seven former students in a civil suit filed by the now adult men, who sued him claiming years of child molestation.

The seven men said he subjected them to years of molestation and abuse as children. The jury hung on two plaintiffs, unable to reach a decision. As for the seventh plaintiff, they found Peeples did not subject him to child sexual abuse.

Peeples continues to coach karate at Pak’s Karate in Kingsland, Ga., which he owns.

RELATED: Fate of Georgia karate coach in the hands of jury

RELATED: Georgia karate coach accused of sexual abuse testifies in his own defense