She graduated at the top of her class, now police are calling her a person of interest in her 5-year-old daughter's disappearance. 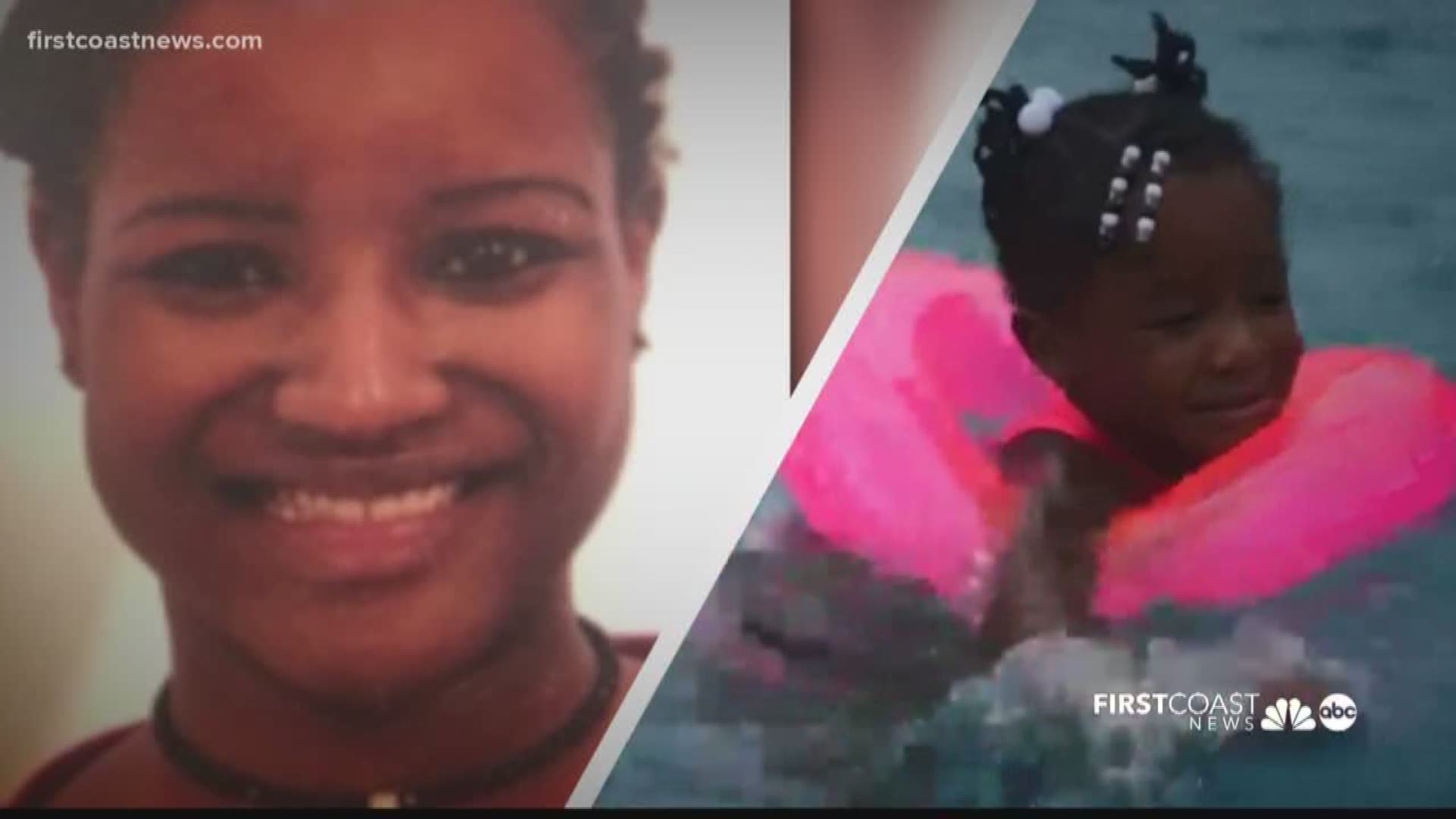 Newspaper reports from 2010 about a Jacksonville mother whose daughter went missing last week paint a different picture of her than some more recent media reports.

Jacksonville Sheriff Mike Williams on Monday said Brianna Williams, 27, is a "person of interest" in the case of her 5-year-old daughter Taylor. Brianna Williams reported her daughter missing Wednesday, but the sheriff said it has been much longer than that since anyone has seen the child.

The sheriff said Williams has stopped cooperating with authorities and she hasn't spoken to them since last week.

Copies of The Democrat-Reporter from 2010, a newspaper in Linden, Ala., also said Brianna Williams was homecoming queen and planned to attend Alabama A&M University with a major in mechanical engineering.

Williams is a Petty Officer with the U.S. Navy and works at NAS Jacksonville. She remains on the base at this time. She is not under any form of custody, Sheriff Mike Williams said.