One shot dead, at least three injured after street fight in Brentwood

Police said a man was found dead of an apparent gunshot wound at a home in the 3400 block of Pearl Street. At least three other individuals are injured. 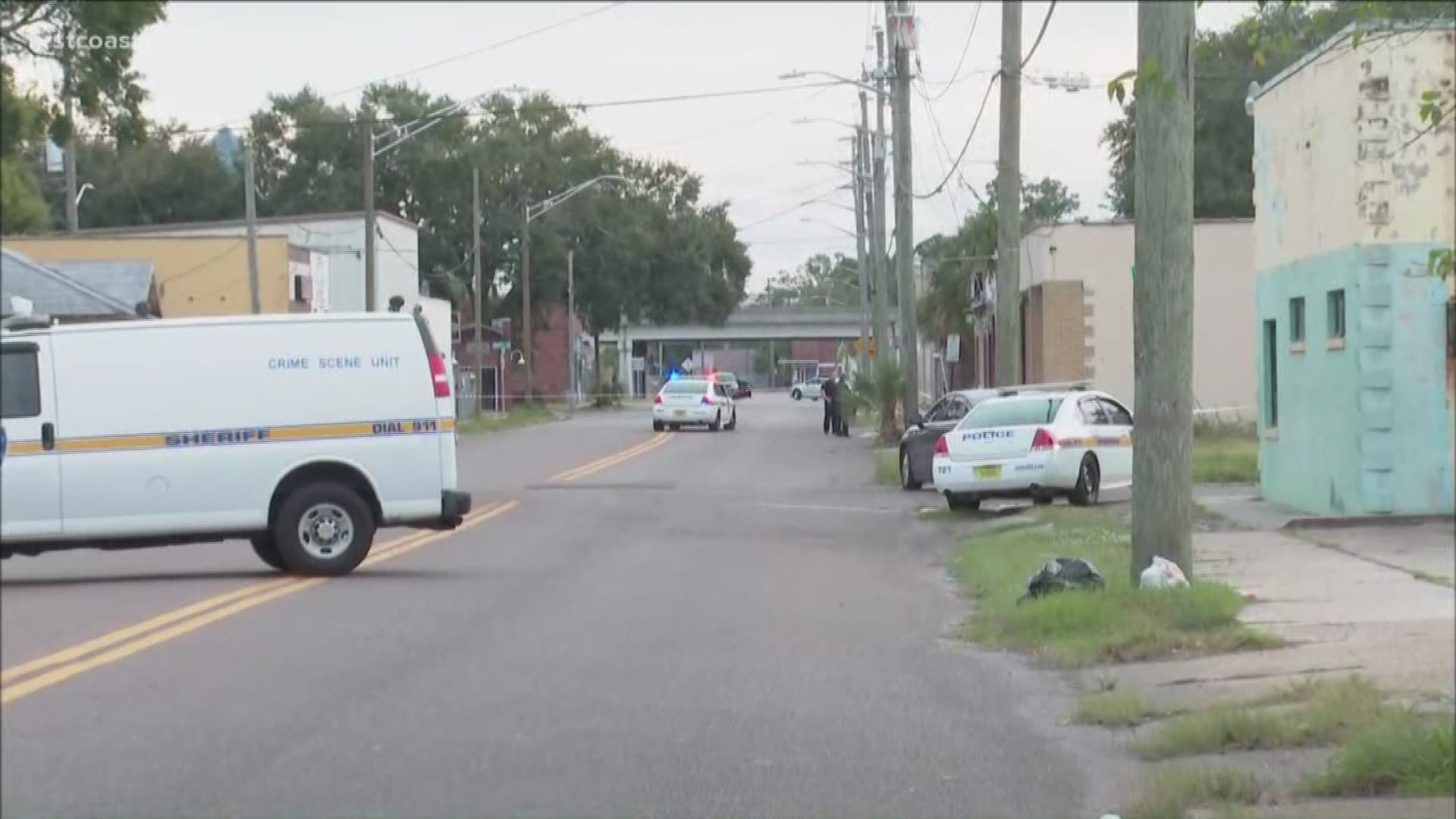 A man is dead and at least three others are injured Thursday after a fight reportedly broke out in the Brentwood area, according to the Jacksonville Sheriff's Office.

Police said at 1:35 p.m. they received a ShotSpotter call about an incident in the 3400 block of Pearl Street. At the same time, they also received a phone call saying that a person had been shot.

Officers were directed to a home in the area where they found a man between the ages of 20 and 25 dead from an apparent gunshot wound. Police are waiting to obtain a search warrant to enter the home and obtain more information.

At the same time officers were directed to a separate crime scene in the 400 block of West 23rd Street where they found a person with a stab wound. That person was transported to the hospital in stable condition, JSO said.

At the hospital, police said there were three or four other individuals who were believed to have been injured during the incident. One of those people had a gunshot wound and others were said to have stab wounds.

Police said witnesses told officers that a street fight broke out on Pearl Street which was the start of the incident. Police believe the individuals then progressed to 23rd Street.

JSO is looking for a maroon Charger or Challenger in connection with the incident and they do not yet have suspect information, but witnesses are still being questioned by JSO's Homicide Unit.

Anyone with information related to the incident is asked to contact JSO at 904-630-0500.