The teen accused of killing his grandmother, and burying her in her own backyard, has entered a guilty plea. 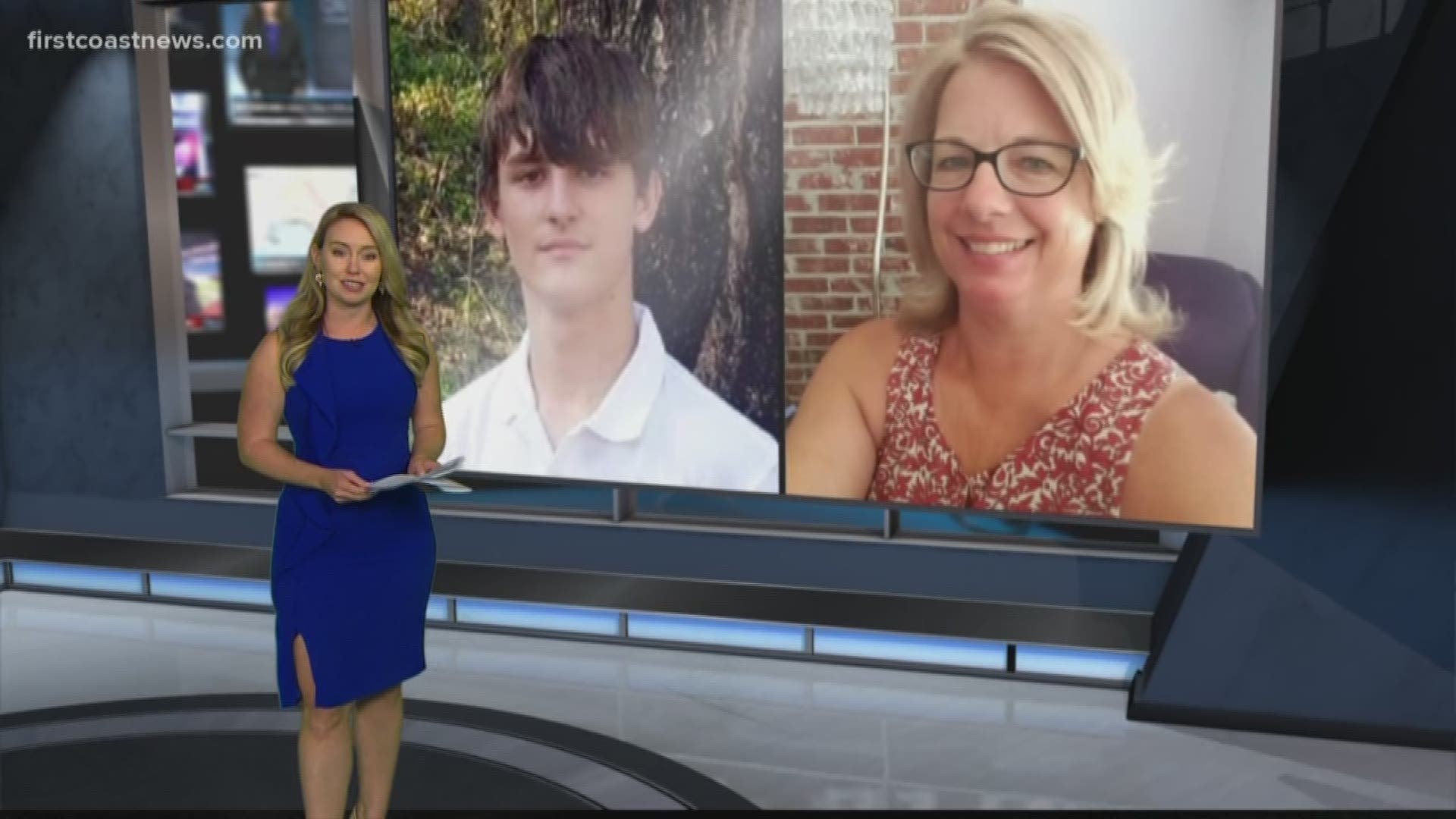 Logan Mott, the teen accused of brutally killing his Grandmother in Neptune Beach, has withdrawn his plea of not guilty and entered a guilty plea in court Wednesday morning.

Prosecutors and Mott’s defense attorneys came to an agreement that the court could give a sentence lower than the mandatory minimum of 25 years. The judge will now be allowed to impose a sentence anywhere between 15 and 40 years.

Mott’s defense attorney says his family was a part of the decision for Logan to enter this guilty plea, and everyone understands and believes it’s the right thing to do. Logan’s dad was by his side at the hearing, his mother was in Missouri but has been informed and was in agreement with the decision.

Mott’s defense attorney wants Logan to be able to continue to serve his sentence in juvenile jail before he has to move to adult prison.

Logan will have the right to seek a sentence review after 15 years into his sentence, but if denied, he will have to wait until the 25-year mark as is standard.

Logan has finished high school while in custody and is working on a bachelor of arts degree.

Judge Bruce Anderson told Logan there is no guarantee he will be given this lesser sentence of 15 years. Judge Anderson said he knows too little about Mott’s background or this case to know what he will decide.

A sentencing hearing has been set for October. They will meet for a pre-sentencing hearing on October 10 at 9 a.m. for a status update. Both sides will need to provide aggravating and mitigating factors that the judge will use to determine a sentence.

Mott and his 53-year-old grandmother, French, were reported missing by Mott's father, Eric Mott on November 22 of last year after Eric Mott came home from vacation to find his Seagate Avenue home ransacked.

15-year-old Mott waived his right to a speedy trial.