Police say people in the area of the fatal shooting heard the shooting and some yelling. 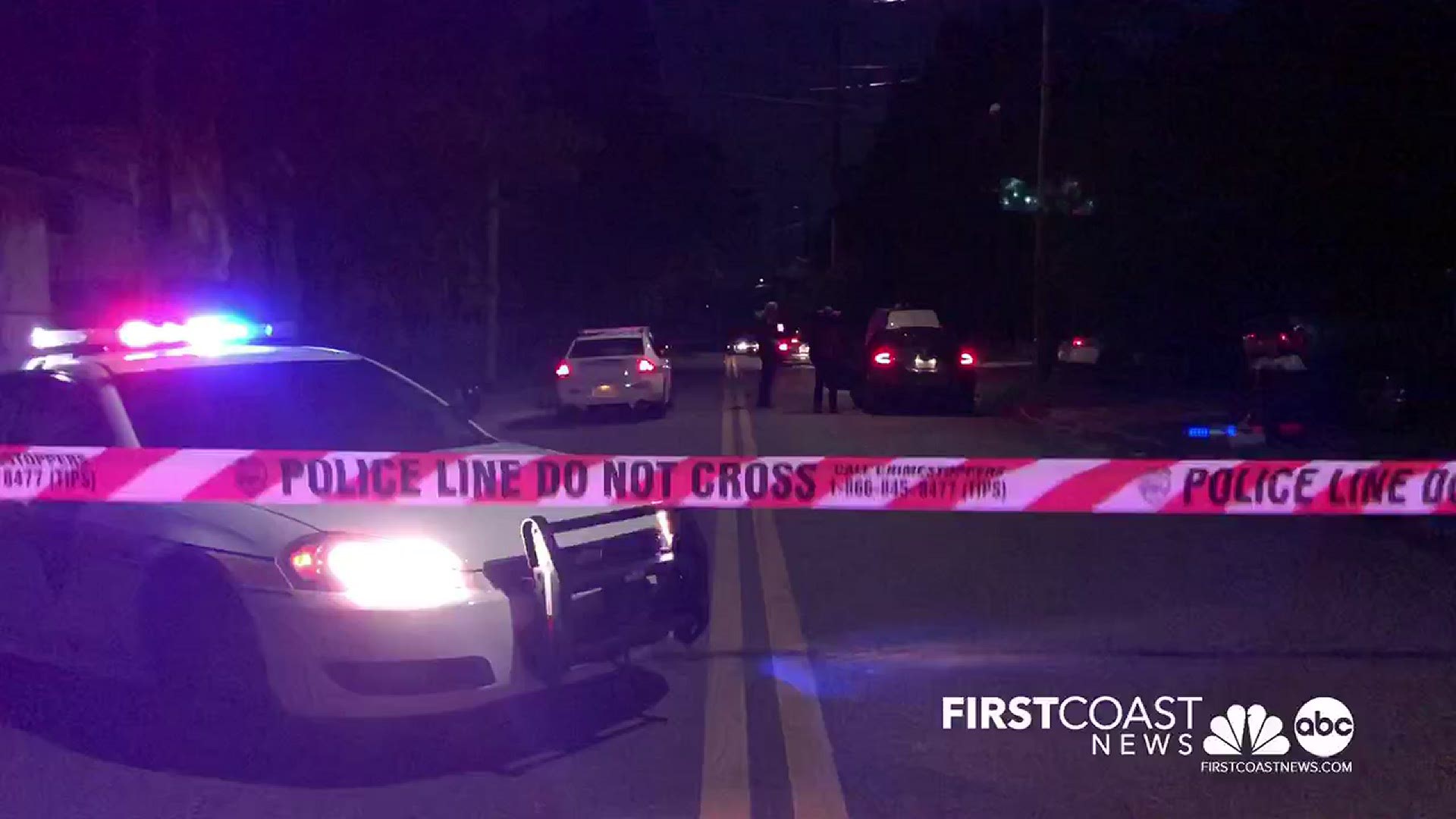 The first incident took place in the 1900 block of W 26th Street in Moncrief sometime before 6:30 a.m. JSO says a man was shot and killed. Police do not have any suspect information and no one is in custody.

Police say people in the area heard the shooting and some yelling. JSO says part of W 26th St will be blocked off for a few hours as they investigate.

@JSOPIO says a man was shot & killed this AM in the Moncrief Park neighborhood. Police do not have any suspect information & no one is in custody. People did hear the shooting & heard some yelling. Part of W 26th St will be blocked off for a few hours as they investigate. @FCN2go pic.twitter.com/gaS3dvhWzG

The second incident reportedly took place in the 5844 block of Justina Court in Arlington around 7 a.m.

When JSO arrived, they found a woman with apparent gunshot wounds. She was taken to a hospital with non-life-threatening injuries. The other party, an adult male, fled the scene prior to JSO's arrival.

Police say the incident appears to be the result of a dispute between two parties that know each other. At some point, a firearm was pulled and the female was shot and potentially the male as well. At this time, police are not releasing identifying information for either party.

A fight involving a gun leaves a woman shot in the arm and foot and police searching for a man involved. @JSOPIO says the two knew each other. They’re looking for the man but aren’t giving out identifying characteristics. @FCN2go pic.twitter.com/c2D1PPlpAT