Police say Johnathan Godwin, 14, repeatedly punched a 3-year-old girl in her chest and head in August because she was crying. He is charged with murder. 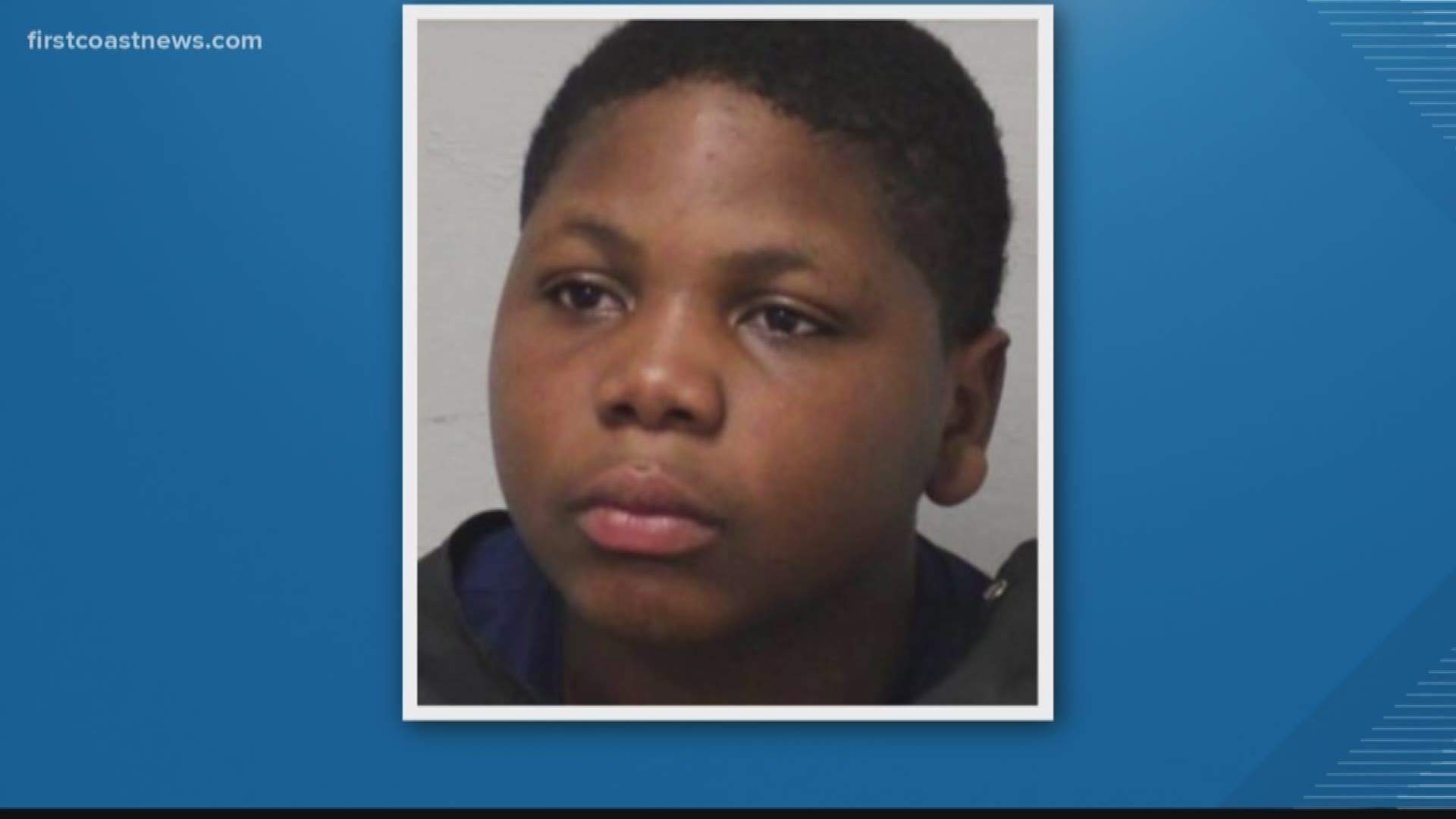 A 14-year-old Jacksonville boy will be charged as an adult in the August 16 death of a 3-year-old girl he was babysitting.

Johnathan Godwin is charged with second degree murder and aggravated child abuse and remains in a juvenile detention facility by court order.

Godwin was watching the child for several hours, according to a Jacksonville Sheriff's Office news release. When the 3-year-old girl started crying, Godwin repeatedly hit her in the chest, back, legs, and head with his fist and a belt, police said.

The suspect's mother found the 3-year-old girl unresponsive and she drove the child to the hospital where the girl was pronounced dead.

JSO investigators said Godwin had a history of abusing and burning another small child.

According to a filing formalized this week, the State Attorney’s Office wants Goodwin charged as an adult, saying the public interest requires that adult sanctions be imposed. The decision to prosecute a juvenile as an adult is solely the decision of prosecutors.