Tommy Hazouri Jr., son of Jacksonville's City Council president, was given a reduced bond of $25K, down from the $625,000 initially set. 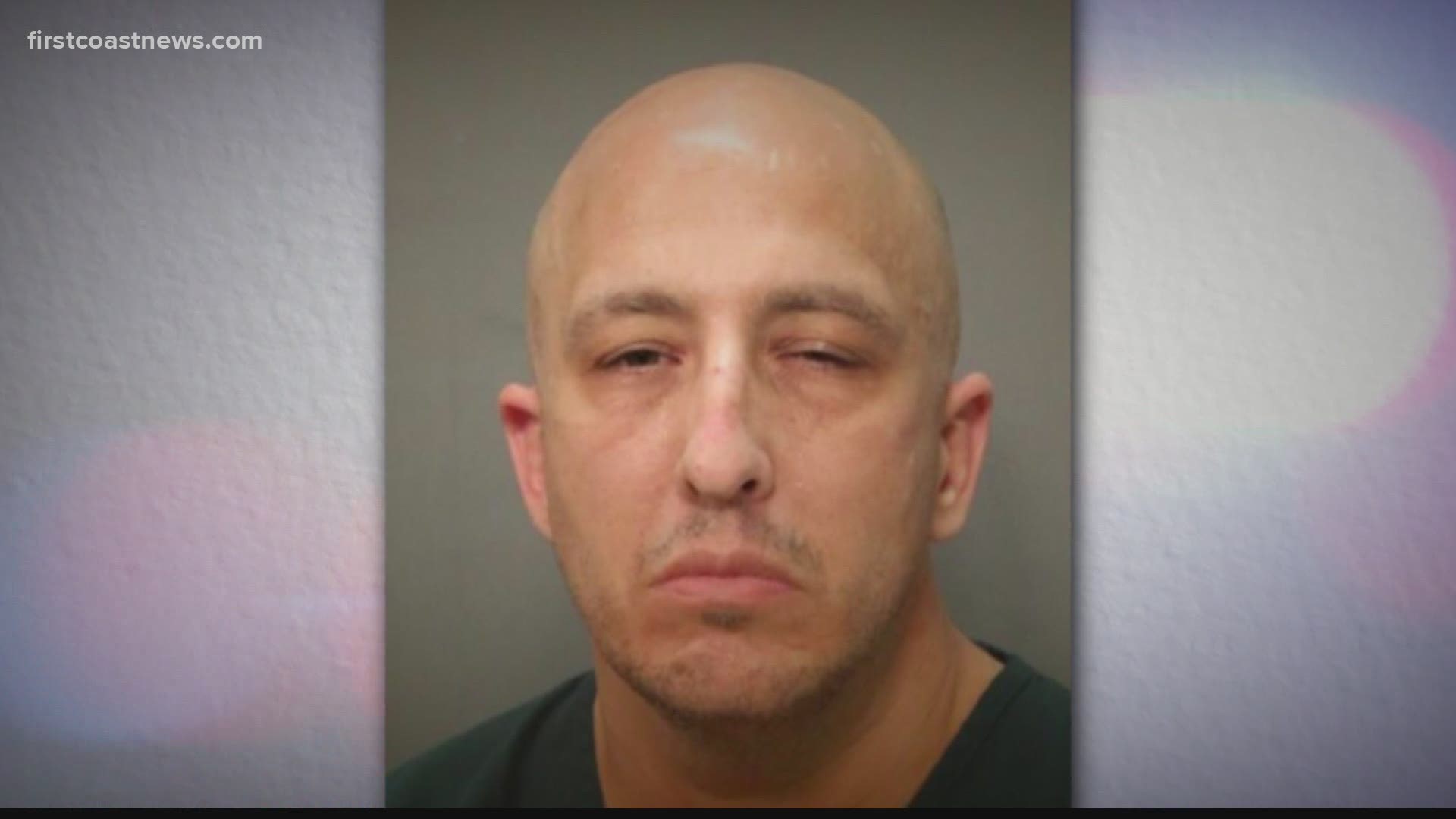 Hazouri was initially given a $625,000 bond after being arrested on 25 counts of possession of pornographic videos and photos of children. That amount was reduced to just $25,000 at his first court appearance.

If released, Hazouri would be required to wear an ankle monitor, have no contact with minors and agree not to use the internet.

Hazouri, 40, is the son of the current City Council President and former Jacksonville Mayor Tommy Hazouri. According to an arrest affidavit, police raiding his Jacksonville Beach home in August confiscated hundreds of images of children being sexually exploited by adults.

It also says accounts linked to Hazouri contained "nonexploitative" photographs that appear to have been taken in a Mayport Elementary School classroom.

Hazouri's attorney Hank Coxe said he welcomed the Thursday's bond reduction. In a statement to First Coast News, he said. "This afternoon in Court, acknowledging that Judge [Merdith] Charbula was correct in setting the bail at $625,000 based on what she was provided, the Court learned additional information about Mr. Hazouri and appropriately reduced the bond to $25,000."

In a public statement today, Duval County Schools Superintendent Dr. Diana Greene called it "both alarming and disappointing to learn that one of our teachers is alleged to have exploited children through such abhorrent activities." She said the district will cooperate with JSO.

Jacksonville attorney Jay Howell, founder of the National Center for Missing and Exploited Children, said the case is a reminder that teachers are just one group that needs -- and typically receives -- extra scrutiny. "We just need extra vigilance at places where kids gather," he told First Coast News. "Those particular populations are real important because they work with kids."

First Coast News requested Hazouri's personnel file from the school district, but has not yet received it.

His arraignment is set for Sept. 10

Hazouri's bond was reduced today from $625,000 to $25,000. If released, he will be required to wear an ankle monitor, have no contact with minors and not use the internet. His arraignment is set for Sept. 10 @FCN2go https://t.co/k2GuqZDUJ5