The man has not been identified by police, but is on the way to the Medical Examiner's office in Jacksonville for an autopsy. 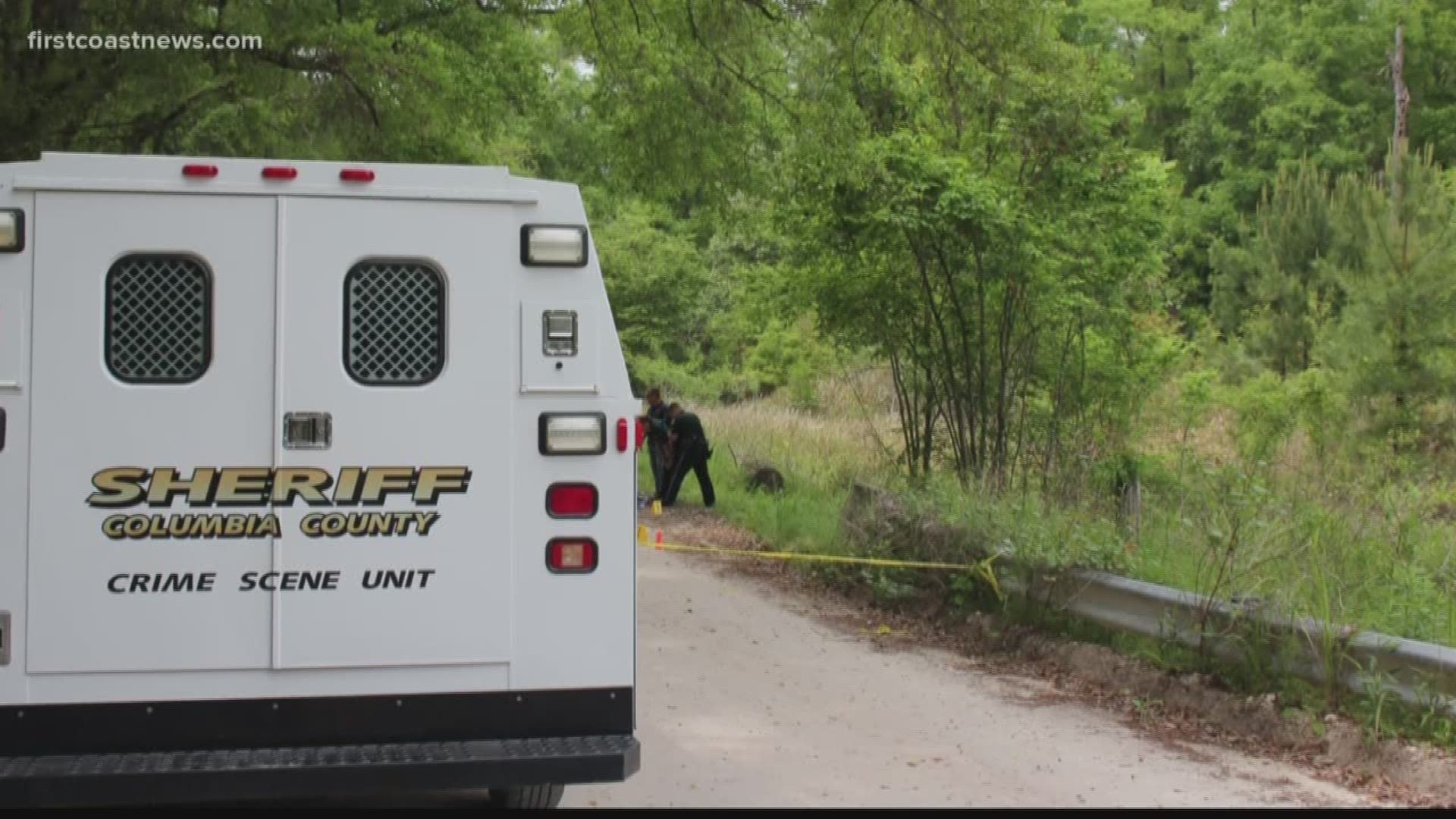 COLUMBIA COUNTY, Fla. — The Columbia County Sheriff's Office is investigating the discovery of a male body found in a wooded area near the Suwannee and Columbia County line.

Police found the body wrapped in a tarp and tied with a bungee cord.

The body was later identified as 29-year-old Steven McGee, who is known to frequent areas of Suwanee and Columbia counties.