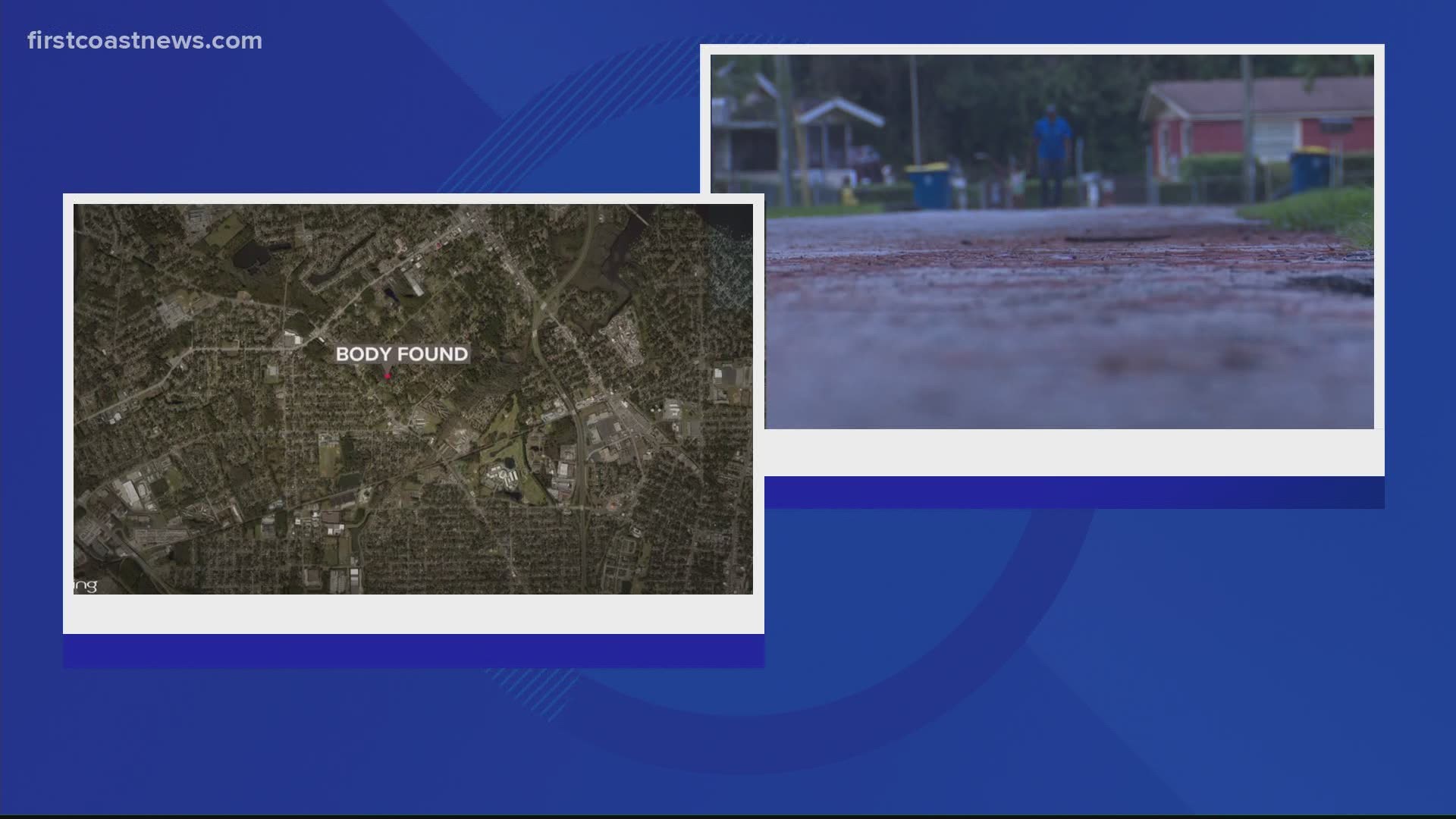 JACKSONVILLE, Fla — The Jacksonville Sheriff's Office is investigating the death of a woman whose body was found in a Carver Circle home, after deputies in Decatur, Georgia, alerted them to the investigation.

That information led JSO Patrol Units and investigators from the Missing Persons Unit and Homicide Unit to the area of 5700 Carver Circle, where officers made forced entry into the home due to safety concerns for additional family members, police said. When officers entered the home, they found the body of a woman between 30 and 35 years old on the kitchen floor with a gunshot wound.

Initially Wednesday night, First Coast News reported JSO was looking into what they called an "undetermined death" after receiving a call to respond to the Carver Circle home, which is in the Moncrief area. Police did not say what information discovered by the Decatur Sheriff's Office linked the investigation to the Jacksonville area.

Anyone with information on what led to the shooting is asked to call JSO at 904-630-0500. Callers can also remain anonymous by calling Crime Stoppers at 1-866-845-TIPS.

The death is reported in the 5700 block of Northeast Carver Circle, according to the Jacksonville Sheriff's Office. https://t.co/garf0cOPOF