The encounter killed 19-year-old Marcellis Stinnette and wounded girlfriend Tafara Williams, who has said police harassed the pair prior to the shooting. 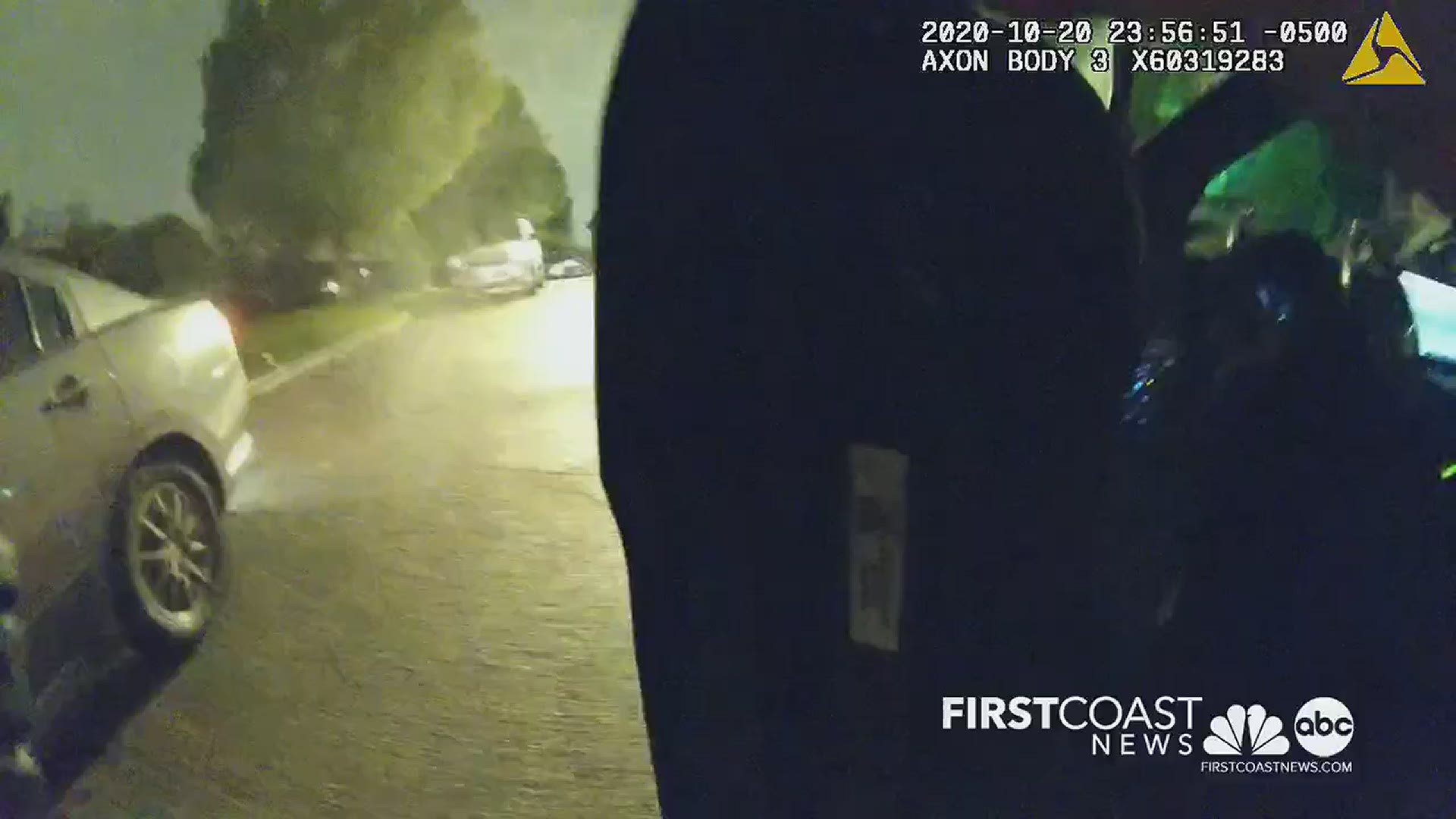 Police released footage Wednesday of the fatal October 20 encounter that wounded Tafara Williams and killed her boyfriend, 19-year-old Marcellis Stinnette. The shooting occurred just before midnight after an officer "was investigating an occupied vehicle," and the car fled, police said in a news release last week.

Williams said in a news conference from her hospital bed Tuesday that she and Stinnette were sitting in their parked car to smoke shortly after putting their baby to bed when the officer pulled up behind them. The 20-year-old woman said she turned on the car's cabin lights so the officer could see that she had "no weapons" and "wasn't doing anything illegal."

"Then he started harassing Marcellis, he stood near the car with his left hand on the gun and he said to Marcellis, 'I know you from jail,'" Williams said.

The body camera footage released Wednesday did not show the officer approaching the vehicle but began when he asked for the couple’s names. It was unclear what happened before the video started recording.

The two-minute video starts as the officer asks whether Stinnette is “that dude that got in an accident” and then asks their name.

It sounds as if Stinnette tells the officer that his name is King, and the officer responds, “I thought you were one of the Stinnette kids” and approaches the car. The officer asks if his name is Marcellis, and then informs him he is under arrest.

“Why?” Williams is heard asking in the video.

“Because I said,” the officer said.

CLICK HERE to read the complete report from NBC News

RELATED: 'They wanted us to die': Girlfriend of Jacksonville teen shot, killed by Illinois officer speaks out from hospital bed

RELATED: 'They took my only son:' Family mourns death of Jacksonville teen who was shot, killed by Illinois officer