Michael and Angela were stunned to learn their 16-year-old son was facing charges of making terroristic threats and acts at his high school. 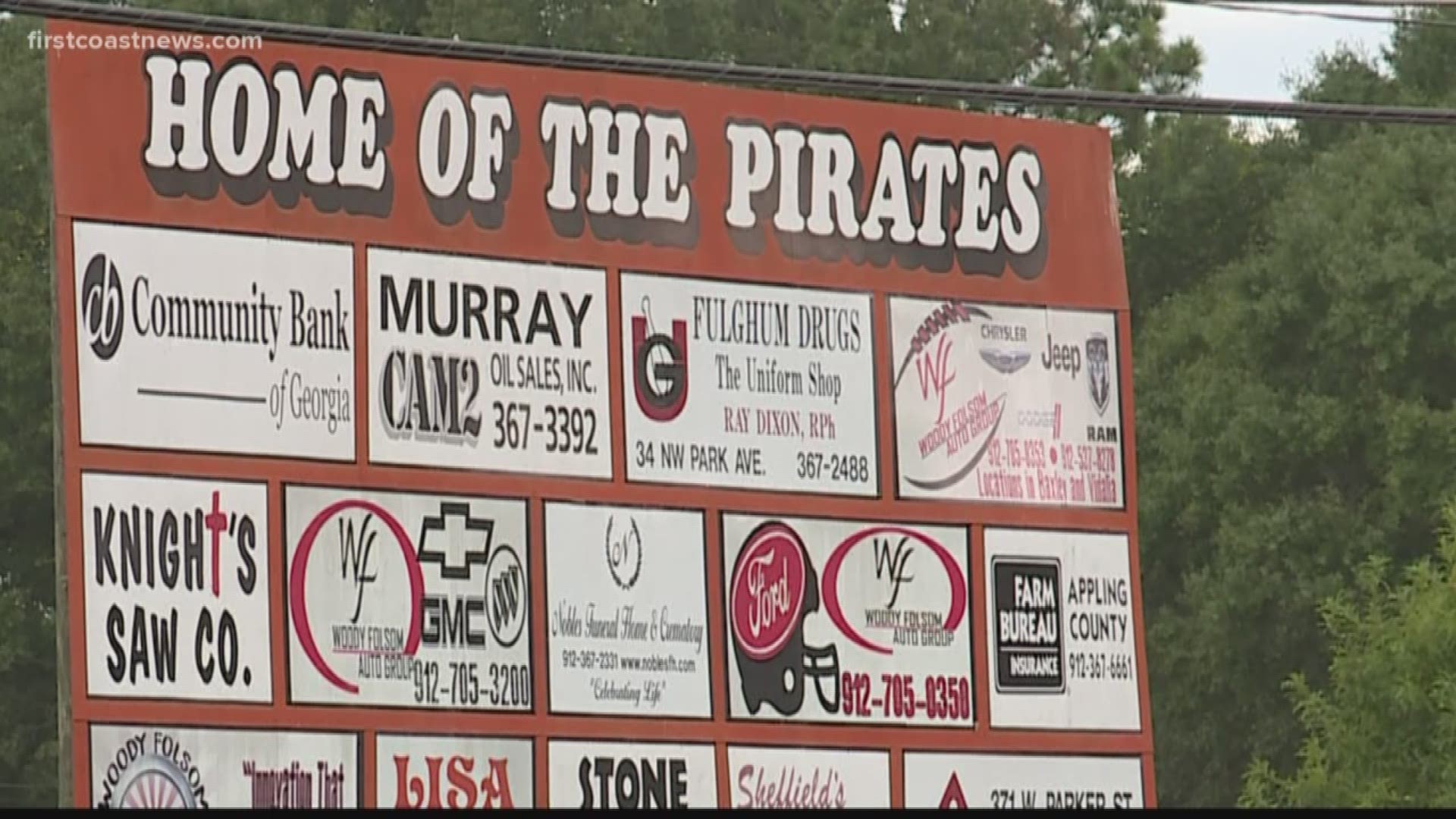 JACKSONVILLE, Fla — In Baxley, Ga., families build their homes on the foundations of faith and family values.

Michael and Angela were stunned to learn their 16-year-old son was facing charges of making terroristic threats and acts at his high school.

It happened Aug. 22.  According to the incident report, a deputy received a call from the principal of Appling County High. After talking with witnesses, the deputy went to the family's business and detained the teenager.

The Department of Juvenile Justice got involved and he was charged.

First Coast News is not identifying the teenager because of his age, but he spoke with On Your Side.

"I never said that," he said. "They never gave me a chance to talk."

We also spoke with his parents, who believe their child is not getting a fair shake.

"I think the system failed him," Michael said. "They did not do a thorough investigation."

The charges were made after talking to other students who were in his classroom. In one statement, a student wrote, "We were all joking around."

His mother said the tenth grader had been bullied from the start of the school year and she also believes his race may be a factor in what he is now experiencing.

"Some of the bullying going is with the calling him out of his name," Angela said. "He doesn't think it is right and I don't either."

On Your Side reached out to school superintendent Dr. Scarlett Copeland by phone and email. We are still waiting on a response.

The teenager and his family are waiting for their day in court to learn his fate.

"I do not want to go back to Claxton Juvenile Detention," he said.

His parents are hoping the court will give him a second chance.

"I am hoping for him to get justice," Angela said.

If not they said they are prepared to appeal.

As adults, they understand that "words matter." Even so, they are convinced that this is an overreaction.

But the headline in the Baxley News-Banner perhaps sums it all up. The headline based on comments from local officials read, "No such thing as too cautious."