The Baker County Sheriff's Office said 37-year-old Roger Cook is charged with sexual battery on a victim between 12 and 16 years old.

BAKER COUNTY, Fla. — A Baker County man is behind bars, accused of having a sexual relationship with a child.

Deputies were called to a home to investigate reports of an inappropriate relationship between a man and a female juvenile, the sheriff's office said. Cook admitted to several witnesses that he was having a relationship with the child that was sexual in nature, deputies said.

BCSO deputies and a Special Victim's Unit detective investigated and learned Cook had committed sexual battery on the victim. Cook was arrested and is being held in the Baker County Detention Center, where his bail is set at $500,000.

RELATED: Army recruiter sentenced for soliciting sex from girls as young as 10 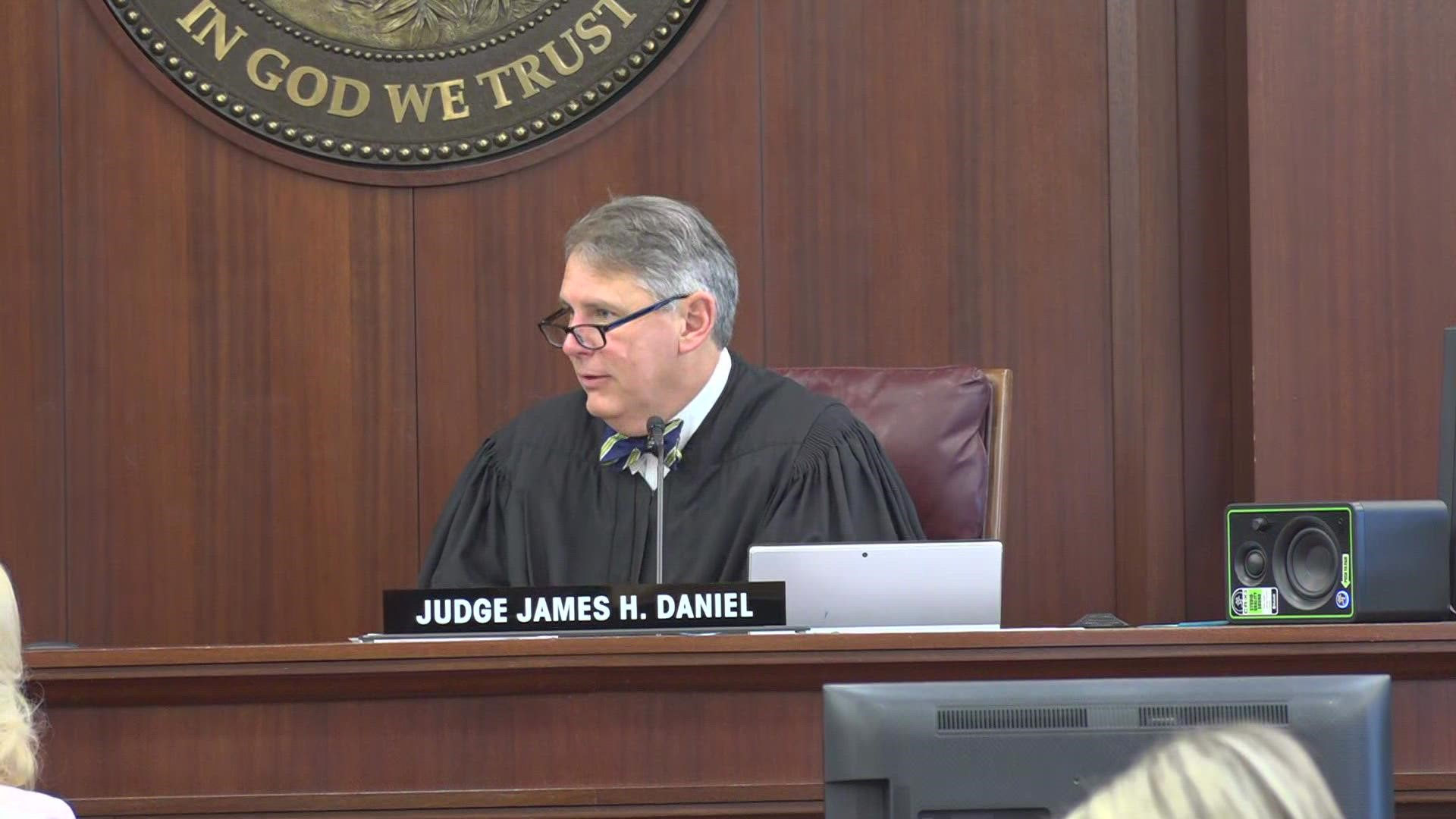