Ellie Marie Washtock, 38, was found with a gunshot wound to the head by Washtock's 15-year-old son around 7:30 a.m. last Thursday. 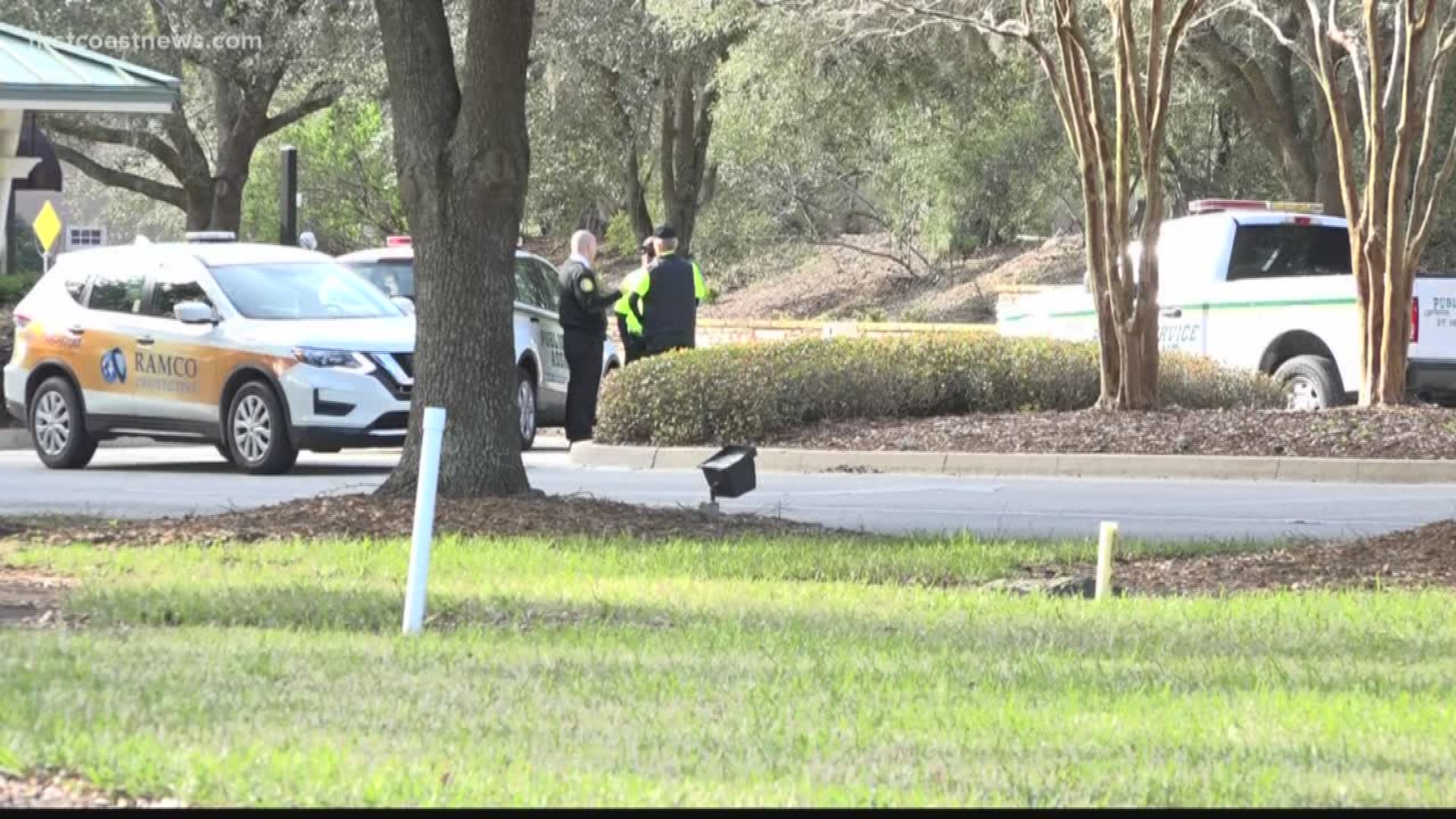 On Monday, the Putnam County Sheriff's Office (PCSO) released the identity of the person investigating the controversial Michelle O'Connell case who was found shot dead in a World Golf Village residence last week.

PCSO said 38-year-old Ellie Marie Washtock was found with a gunshot wound to the head by Washtock's 15-year-old son around 7:30 a.m. last Thursday.

Washtock identified as both a female and male, which delayed a positive identification from the medical examiner's office, PCSO said. Washtock also went by the names Eli and Craig Washtock. The medical examiner used physical characteristics like dental records and fingerprints to help identify the body.

Deputies say Washtock was a private citizen investigating the controversial St. Johns County shooting death of Michelle O'Connell in 2010. Washtock reportedly put in a public records request on Aug. 22 and received the records on Aug. 30.

Due to Washtock's involvement in the O'Connell case, St. Johns County Sheriff's Office turn the investigation over to the PCSO.

O'Connell was in the process of breaking up with her boyfriend, Jeremy Banks, a St. Johns County sheriff's deputy, when she was found dead from a gunshot from his service weapon. The death was ruled a suicide, but her family contends that she was murdered.

Banks was never charged with the crime and still works for the St. Johns County Sheriff's Office.