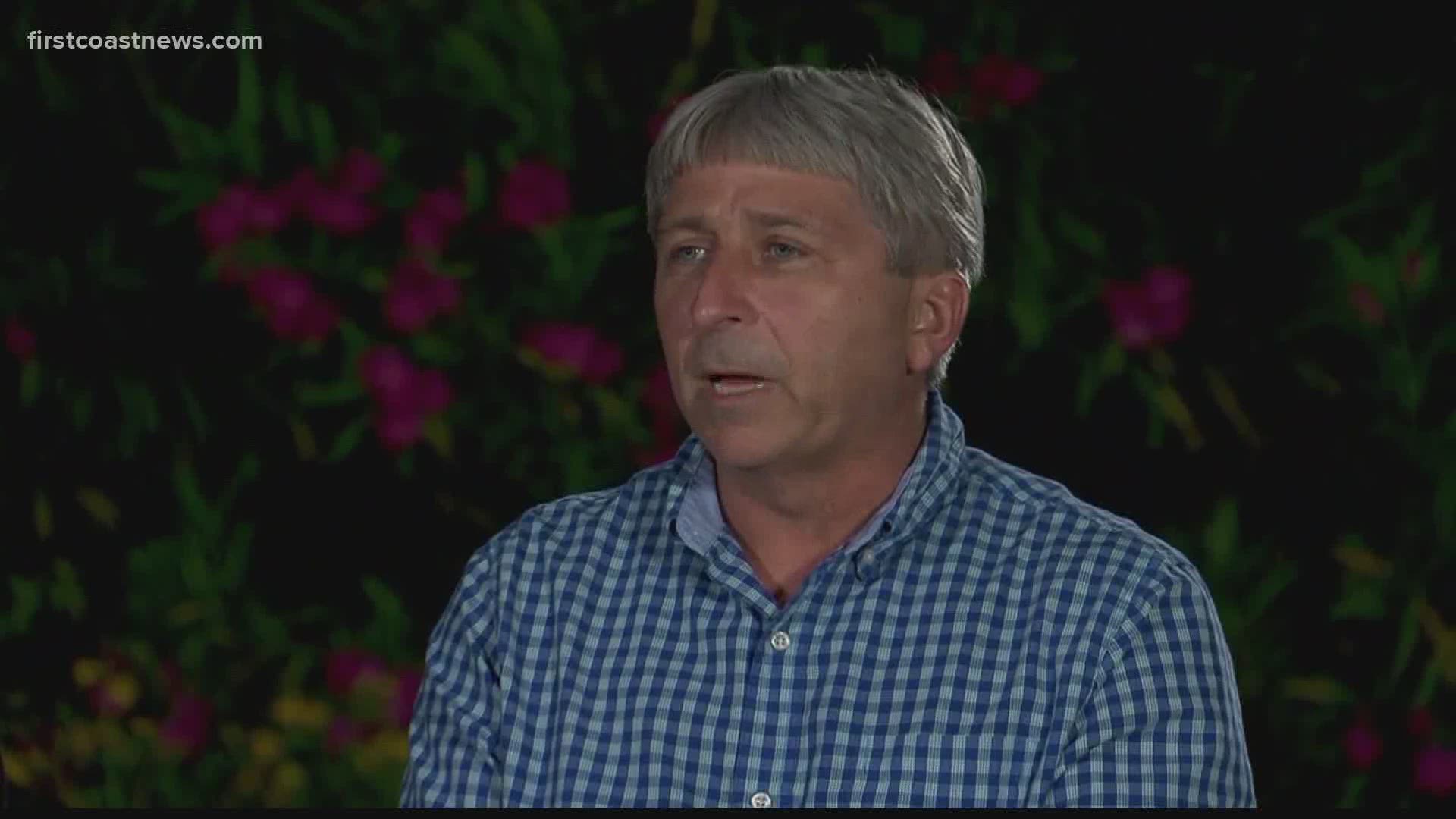 GLYNN COUNTY, Ga. — Attorney Kevin Gough confirms exclusively to First Coast News that he has been retained to represent William “Roddie” Bryan in regard to his role in the Ahmaud Arbery case.

He says his client is innocent and that’s why he was quick to share his video with a Glynn County police officer and volunteer to be interviewed following the shooting of Arbery back on Feb. 23.

He released a statement to First Coast News on behalf of his client:

"My name is Kevin Gough. I represent Roddie Bryan, a witness to the tragic shooting and death of Ahmaud Arbery. No parent should have to bury their own child, especially one so young. As a father himself, Roddie’s heart goes out to Ahmaud’s family. Thanks to the public outcry over Mr. Arbery’s death, and the manner in which prosecutor’s handled it, the family will have their day in court.  It will be for a judge and jury to determine the fate of those responsible for his death.

From day one, Mr. Bryan has fully cooperated with law enforcement officers investigating this matter. It was Mr. Bryan who videotaped the incident in question, disclosed the existence of the videotape, and invited a responding Glynn County Police Officer to sit with him in his truck where they watched the video together. Mr. Bryan went home, came back out to the crime scene shortly thereafter at the request of law enforcement to further assist them, and then later voluntarily went to the Glynn County Police Department where he answered all the questions they had for him, without a lawyer, during a lengthy interview. Roddie even gave the police consent to search his cell phone. The police took possession of the phone for well over an hour and led Mr. Bryan to believe they had made a copy of everything that they needed before returning it to him.

Despite his cooperation, and for reasons that he does not understand, Mr. Bryan has learned that the family and apparently their lawyers are demanding that he be arrested. Local media have apparently reported that an arrest is imminent. Roddie and his family are now receiving threats. Roddie has lost his job, and is now unemployed. Mr. Bryan, his fiancee, his children, his siblings and other family members, friends and neighbors now live in fear despite the fact that Mr. Bryan has committed no crime and fully cooperated with the investigation into the shooting.

Contrary to irresponsible media reports, Mr. Bryan was unarmed at the time of the shooting. Roddie is a family man, NASCAR fan, and enjoys rock and roll. He is not now, and never has been, a 'vigilante.'

Until this morning, when the Georgia Bureau of Investigation announced it at a press conference, Mr. Bryan had never been advised by any prosecutor or law enforcement officer that he was a target of the investigation into Mr. Arbery’s death. Such comments, which are unsupported by the evidence already in the possession of the GBI, have needlessly placed the lives of Mr. Bryan, his family, friends and neighbors in jeopardy, and in a matter of moments effectively destroyed his life. Mr. Bryan respectfully asks that the GBI promptly review the file again and clear his good name."