The shooting was reported at 17th Avenue North and Second Street North. 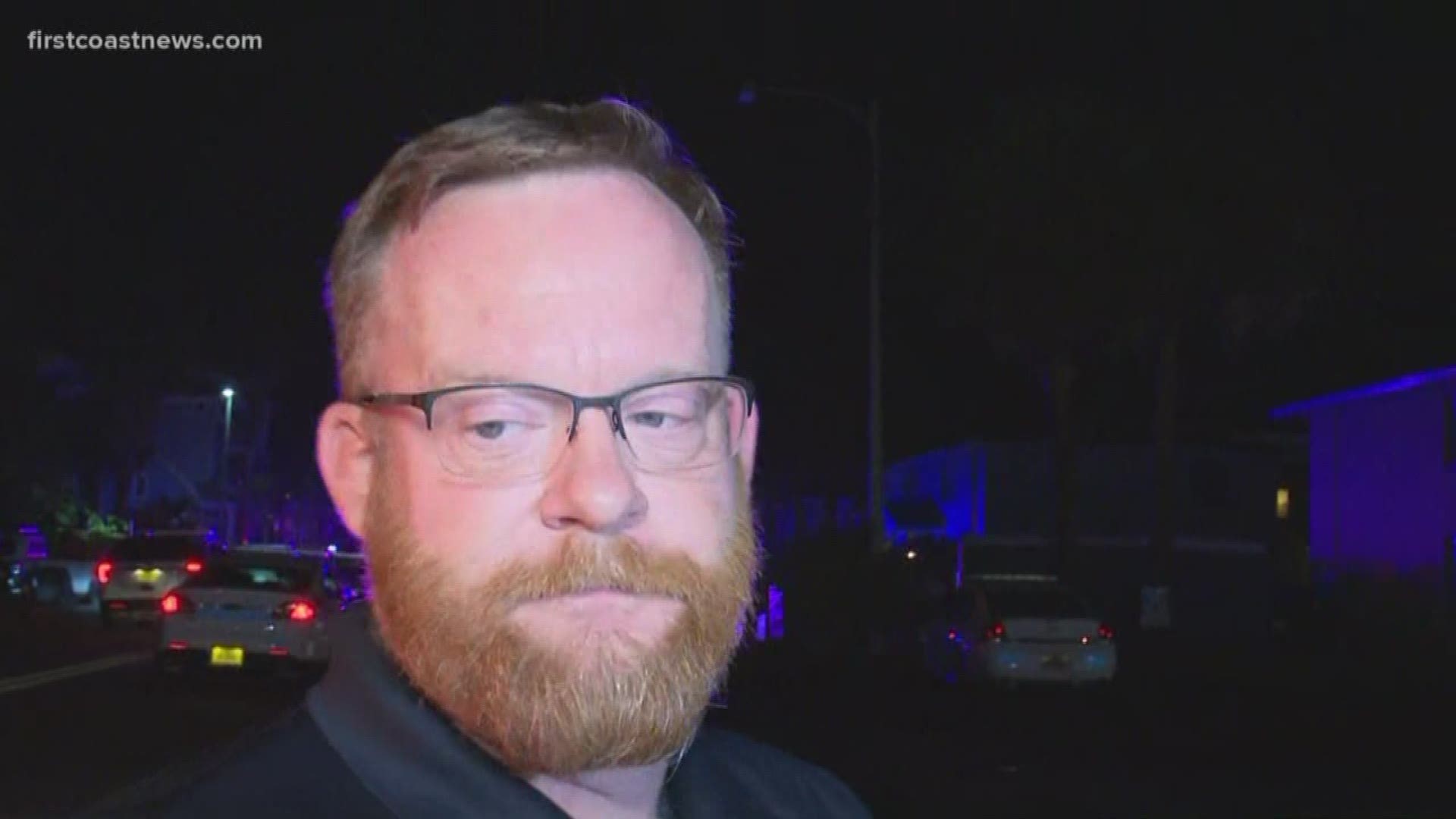 A man is dead following a shooting in Jacksonville Beach Thursday night.

The Jacksonville Police Department said the shooting happened at 17th Avenue North and Second Street North. It was reported to police before 11 p.m.

Police say a man was found shot in the roadway. CPR was performed on him until first responders arrived. When they arrived on the scene, the man was pronounced dead.

At this time, police do not have any other information, including what led to the shooting. They are interviewing witnesses.

There is no suspect information at this time. 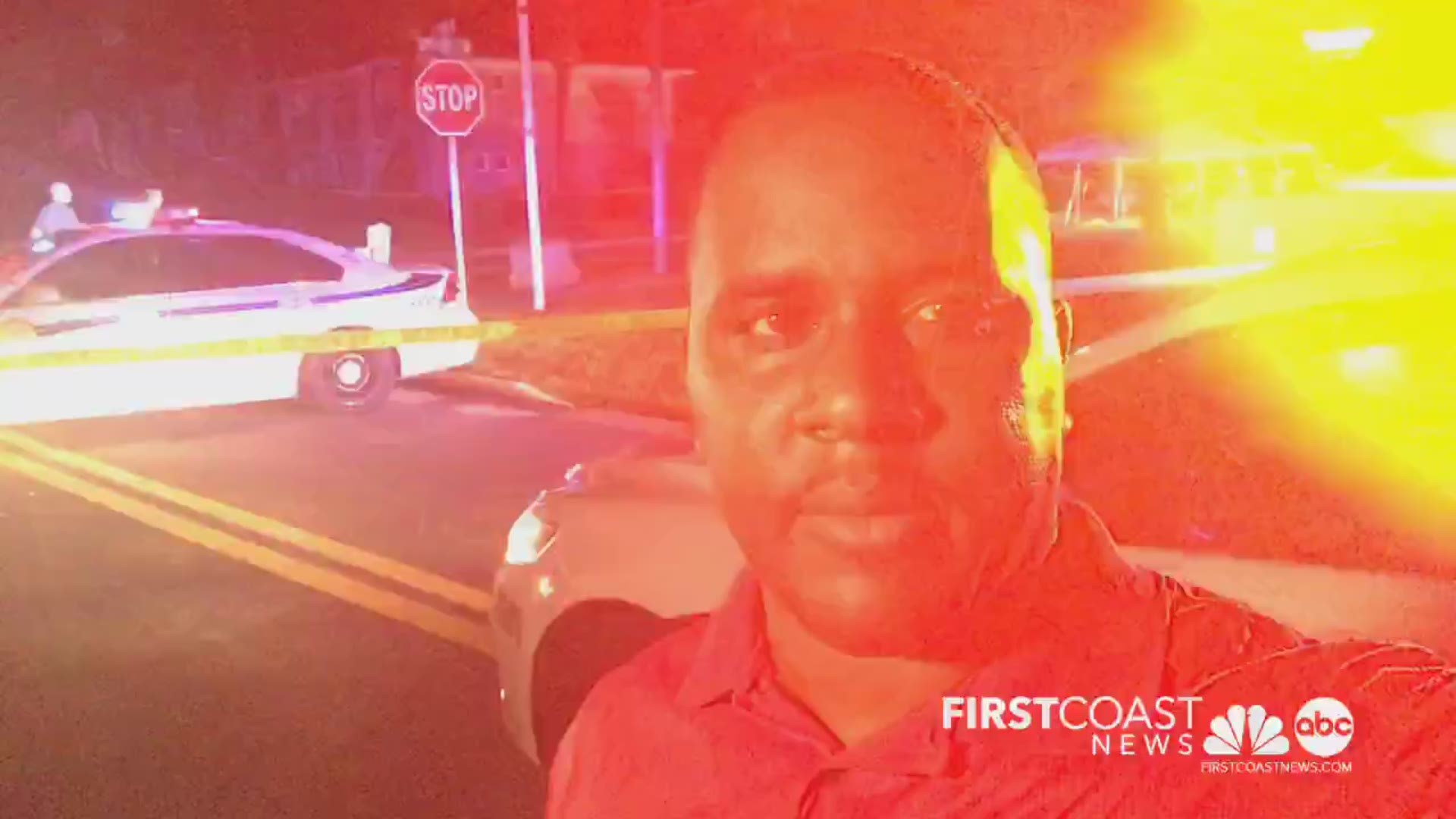