Bonnie Haim’s skeletal remains were found buried in the backyard of the family home in 2014. 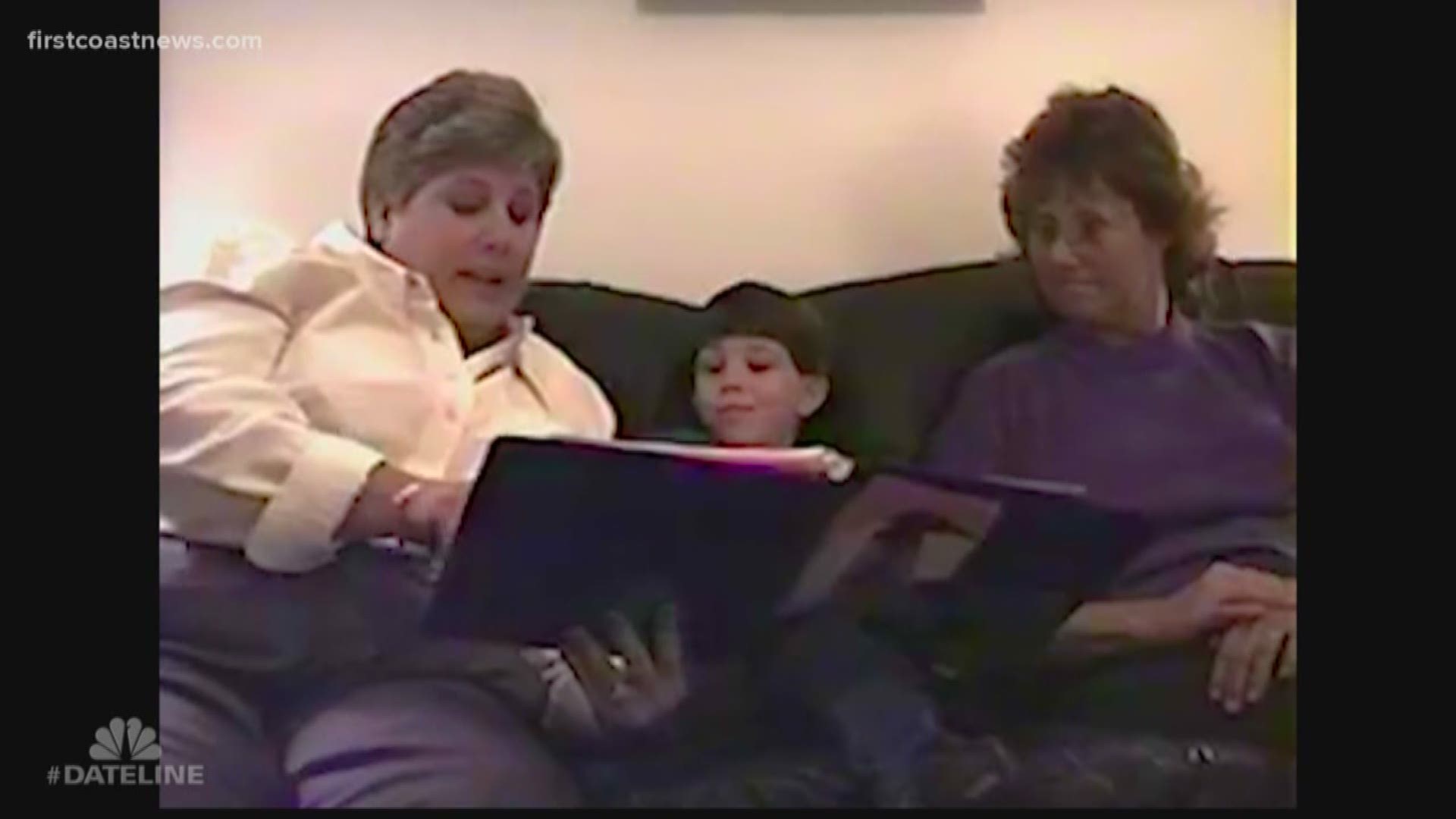 JACKSONVILLE, Fla. — The murder conviction and life sentence of a husband in a decades-old cold case murder was appropriate, according to the First District Court of Appeal.

The opinion dismissed three claims brought by Michael Haim following his 2019 second-degree murder conviction for killing his wife Bonnie Haim and burying her body in his backyard. Haim went missing in 1993. Her skeletal remains were unearthed in 2014 later by the couple's son Aaron, as he removed an outdoor shower at the family home.

Haim had cited what he said were three errors by the judge in the case, including allowing Aaron's statement to child protective workers that his father "hurt" his mother to be introduced at trial. He also challenged the introduction of a bullet casing found into evidence at the trial and the life sentence imposed.

The appeals court said it found "no error by the trial court."

Haim was convicted more than 26 years after his wife, Bonnie Haim, went missing in January 1993. He was a police suspect from the start, a position that intensified when their 3-year-old son, Aaron, told a child investigator “Daddy hurt Mommy.”

However, Bonnie Haim's body was never found, and the case went cold.

RELATED: 'Justice needed to happen': Aaron Fraser reflects on the life sentence given to his father Michael Haim

Aaron Fraser was adopted by another family, and later won a $26.3 million wrongful death lawsuit against his father. As part of that case, he took ownership over the family home on Dolphin Avenue in Jacksonville. In 2014, when excavating the backyard to remove the pool, he found his mother’s skull, re-opening a police investigation that would lead to his father’s arrest and eventual conviction.

Haim maintained his innocence. At trial, he testified, “I love my wife, and I would’ve never hurt my wife.”

But the jury quickly convicted him of second-degree murder. They also found three aggravating factors in a short sentencing trial. Judge Steven Whittington sentenced him to life in prison.