An alleged serial rapist is in custody. These are the attacks he's suspected of.

Kenneth Thomas Bowen III was arrested by Clayton County Police on Tuesday after a search that stretched back to 2015. 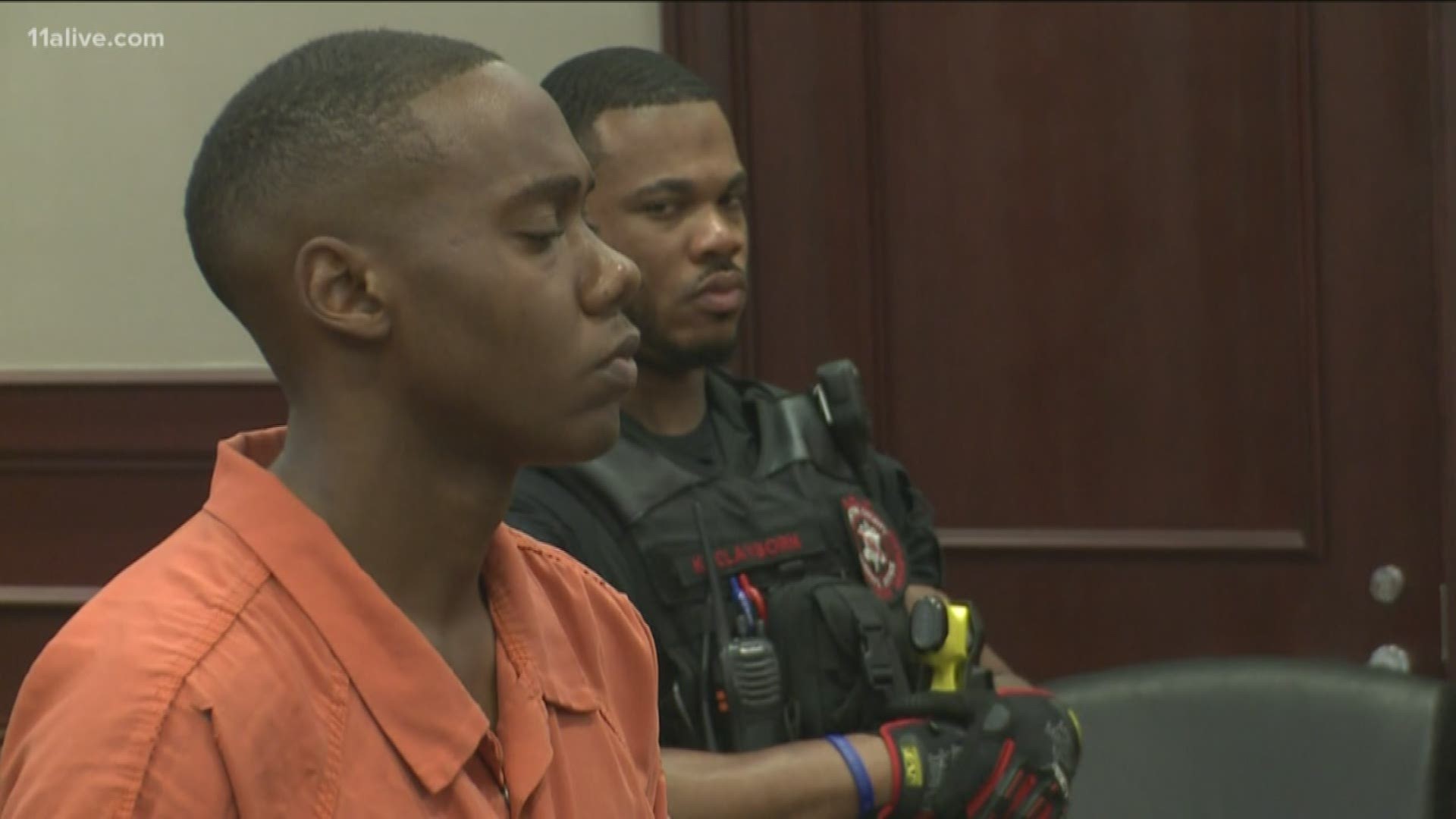 CLAYTON COUNTY, Ga. — An alleged serial rapist was arrested on Tuesday, after a four-year search for a man believed to have victimized at least eight women, possibly more, and terrorized at least two Clayton County communities.

Kenneth Thomas Bowen III is in custody and accused in the rapes, which all occurred at the homes of women in Jonesboro and Riverdale, almost all at apartment complexes and townhomes.

While eight cases prior to this year had confirmed DNA links, there were at least two more in the past months that police believed had the hallmarks of the rapist, as well.

This is the string of devastating attacks they believe they've brought to an end:

MORE ON THIS STORY

Police warn women to be on alert in Clayton Co. as serial rapist terrorizes community

'She woke and found the suspect over her': Community on edge after latest sexual assault case

Self defense expert's one takeaway for fighting off rape attacks