The latest arrest following additional investigation into a settlement tied to the death of former housekeeper Gloria Satterfield. 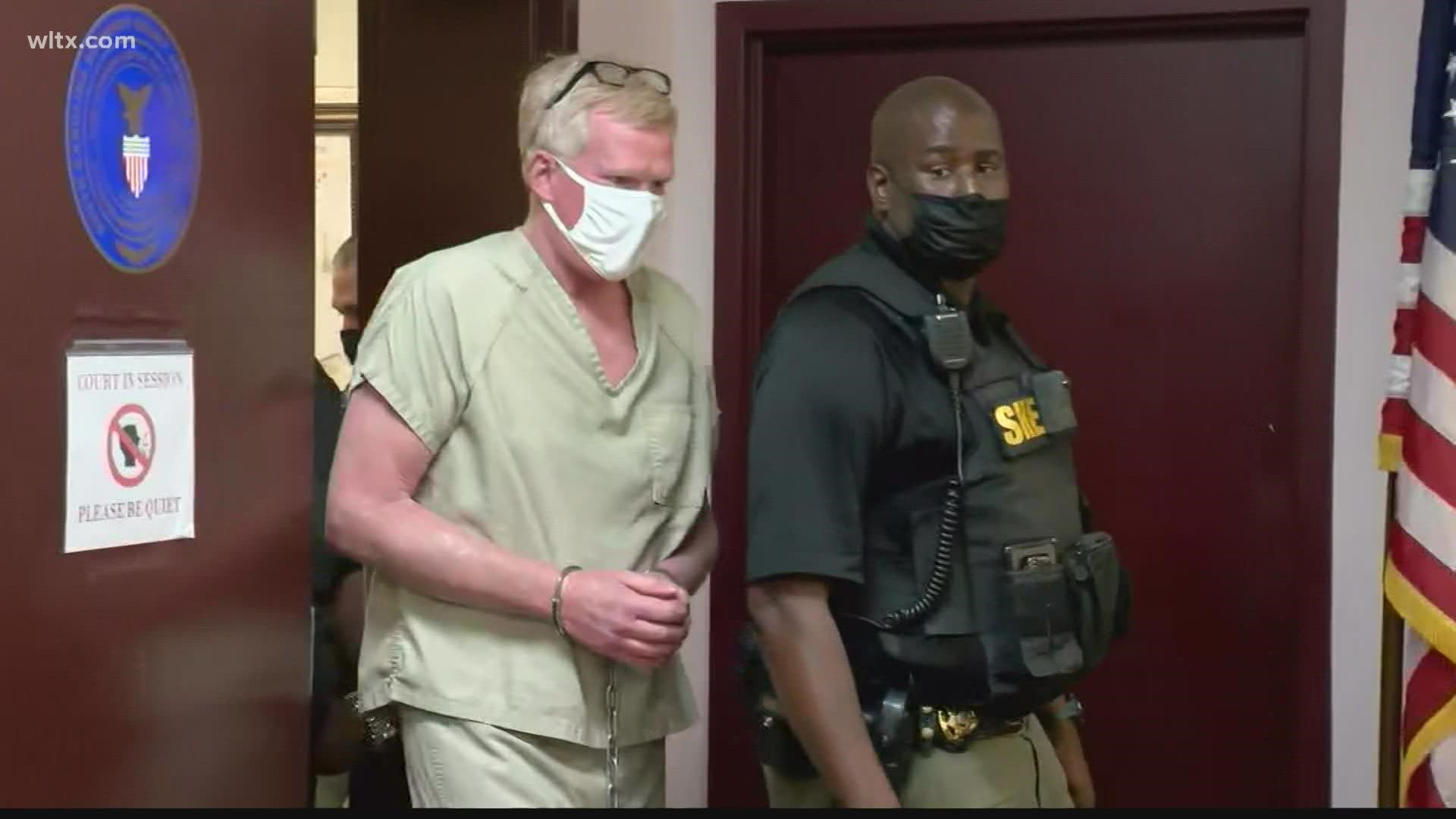 The latest arrest stems from a SLED investigation into misappropriated settlement funds from a settlement reached in the death of his former housekeeper Gloria Satterfield. Murdaugh has been charged with two felony counts of obtaining property by false pretenses.

Satterfield was found dead at the Murdaugh estate on February 26, 2018. SLED announced in September they had opened a criminal investigation into her death.

He was arrested and taken to jail in Orange County, Florida following his release from a drug rehabilitation facility in Orlando. He now awaits extradition back to South Carolina to receive a bond hearing.

“Today is merely one more step in a long process for justice for the many victims in these investigations. I want to commend the hard work and dedication that our agents have shown over the last four months," said SLED Chief Mark Keel.

He added that agents will continue to work on behalf of "those who were victimized by Alex Murdaugh and others."

The news comes as Murdaugh's former law firm, PMPED, is suing him, claiming he embezzled client and law firm money for his personal use.

The lawsuit said they discovered a bank account in Murdaugh's name which he used to convert money owed to the law firm and their clients into money for himself.

He also faces charges of fraud, conspiracy to commit insurance fraud, and filing a false police report after he allegedly hired a man to kill him so that his son could collect the insurance money.

In September, Murdaugh went to an out-of-state treatment facility for the treatment of opioid addiction.