Fucci, 14, is charged with second-degree murder in the death of 13-year-old Tristyn Bailey. 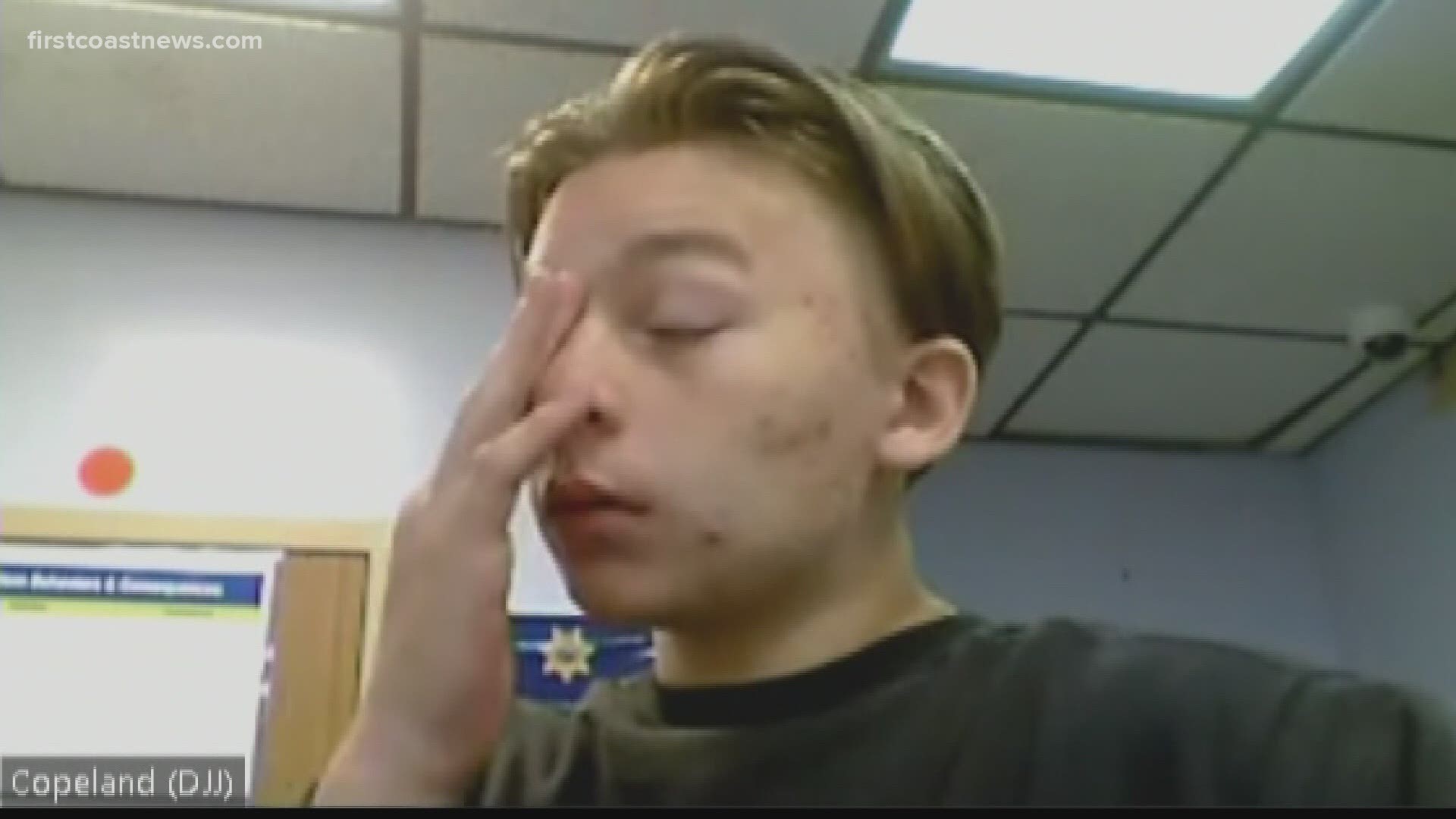 ST. JOHNS COUNTY, Fla. — The attorney for 14-year-old Aiden Fucci filed a motion Monday to withdraw as counsel in the case, according to the State Attorney's Office.

Fucci is charged with second-degree murder in the death of St. Johns County teen Tristyn Bailey. The motion comes exactly one week after Fucci was arrested by the St. Johns County Sheriff's Office.

At this time, it is unclear why Fucci's attorney filed the motion as major decisions in the case loom.

The State Attorney's Office has yet to decide whether Fucci will be charged as an adult, with several of petitions urging the state attorney's office to do so. In addition, there remains a possibility Fucci will face additional charges other than 2nd-degree murder.

RELATED: People bombard prosecutors with calls to charge Aiden Fucci as an adult

Fucci has only made his initial court appearance, which he did on May 11. During that hearing, Circuit Judge Michael Orfinger ordered Fucci to remain in the juvenile detention center for at least 21 days or until his detention is extended by the court.