By the side of Ahmaud Arbery's family during the trial, and long before, was a Jacksonville father who lost a son of his own. 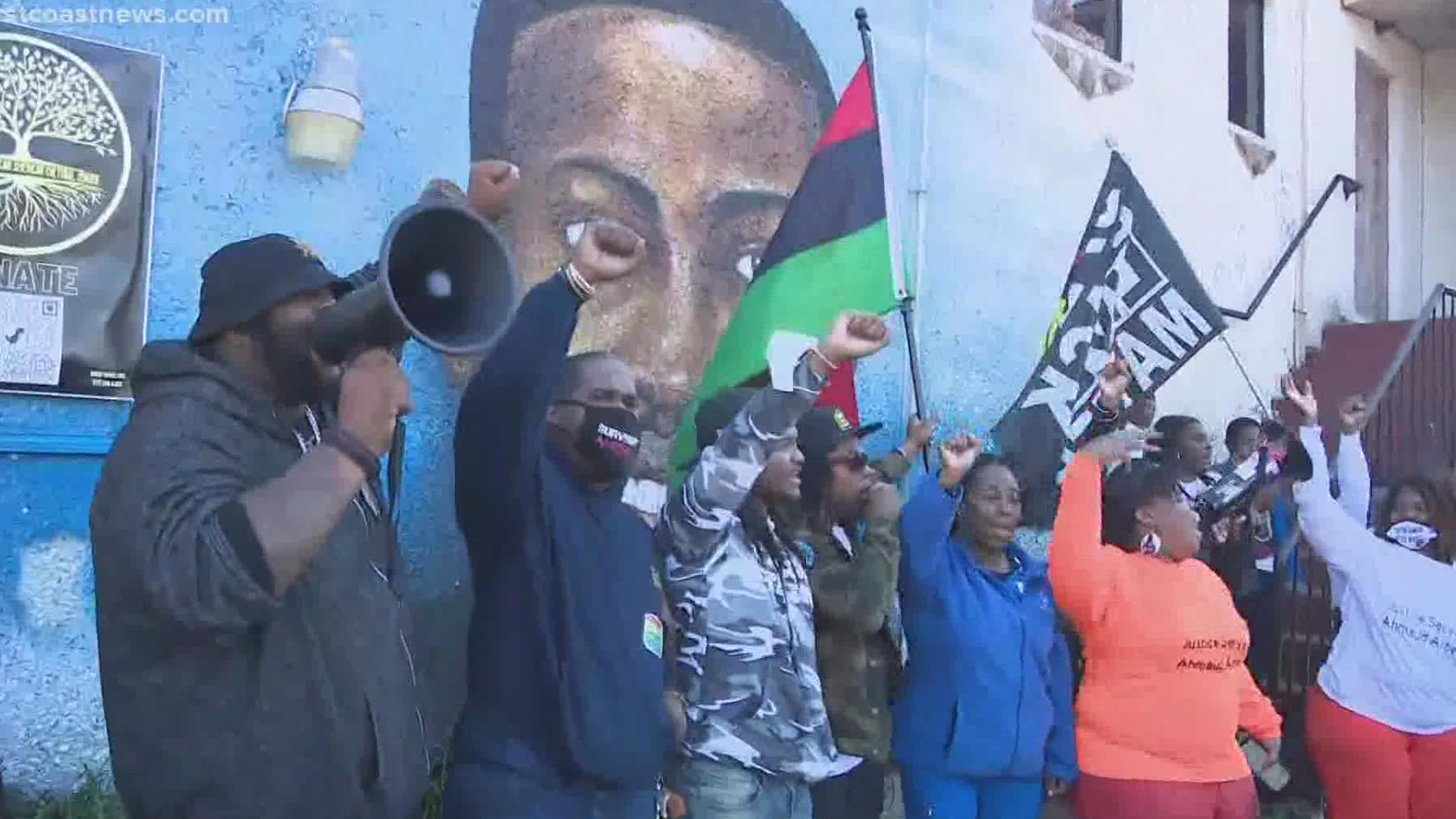 The eyes of people around the country were glued to their TVs Wednesday as the verdicts were read.

Across the state line, in Jacksonville, were some of the Arbery family's biggest supporters during their fight for justice.

Bishop Rudolph McKissick knew the verdicts were in when his father started blowing up his phone.

“I tell you the joy of hearing my father's voice, who at 94, has lived through everything  through civil rights, through segregation, through racism," McKissick explained. "To hear in his voice, the joy of a verdict, it just was great for me.“

The lead pastor at the Bethel Church traveled to Brunswick last Thursday, along with dozens of ministers across the country, to join Arbery’s family for prayer and a march.

Also by their side during the trial, and long before, was a Jacksonville father who lost a son of his own. It was a case that also captured national attention.

“I had gone there on Thursday and met with the family and hugged them and supported them," Ron Davis, the father of Jordan Davis said. "And this time I said, "It's gonna happen, it's gonna.' It's going to be right for the family. I just felt in my heart, it was gonna be right.“

His son, Jordan Davis, was a teenager that was shot and killed at a southside gas station exactly nine years ago this week.

“And even this morning, I woke up. And as we were waiting for the jury to come back with a verdict, I was surprised to see a text from Wanda [Cooper-Jones]," Davis said. "And she had said to me, 'I remember Jordan’s death was yesterday, and I just want to let you know that he's got this' – meaning God, he's got this.”

The bishop hopes the country takes moments like this to open up dialogue about change and justice for all.

“[11] white jurors and one African American in the deep south of Georgia to come back unanimously saying three white men are guilty of heinously and maliciously killing a Black man is an amazing statement," McKissick said. "That we are not as a country where we should be, and there's so many layers from this trial... I think need to be discussed.”

Davis says the guilty verdicts will come as a temporary relief for the Arbery family, who’s been fighting almost two years for justice, but that nothing will bring their son back.

By the side of #AhmaudArbery's family during the trial, and long before, was a Jacksonville father who lost a son of his own.

Ron Davis is the father of #JordanDavis, the teenager shot and killed at a southside gas station exactly nine years ago this week.