The judge ruled that Arbery's right to medical privacy, even in death, trumps the accused men's right to a robust defense. 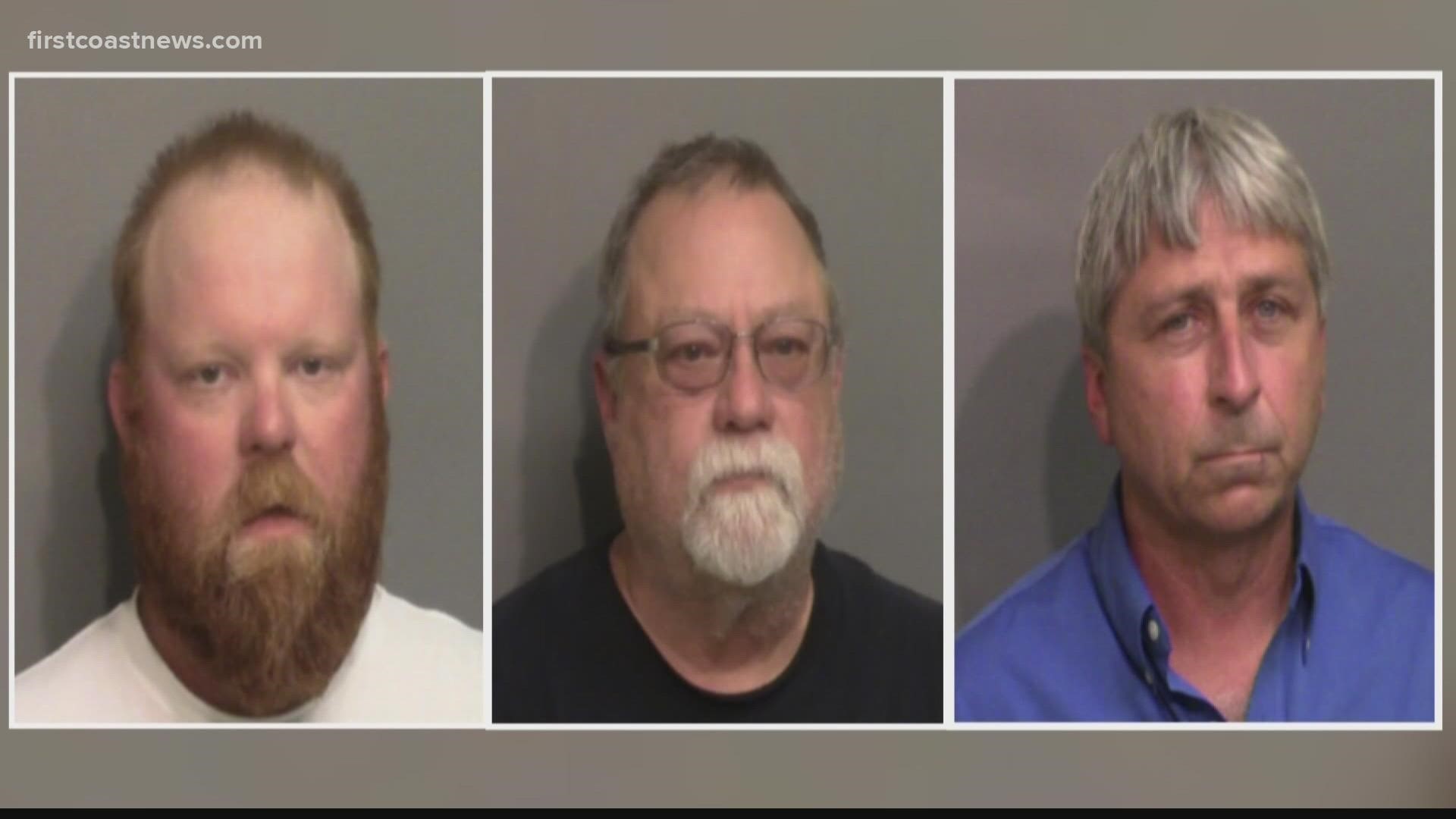 BRUNSWICK, Ga. — Ahmaud Arbery’s mental health records can’t be used as evidence by the men who chased and killed him, a Georgia judge ruled Friday.

The decision Friday by Superior Court Judge Timothy Walmsley further limits defense attorneys' efforts to portray Arbery as an aggressive young man with a troubled past when the case goes to trial later this month, according to the Associated Press.

The 25-year-old was shot and killed in February 2020 after Travis McMichael and his father Gregory McMichael confronted him, suspecting him of breaking into homes in the area. His family has said Arbery was jogging in the Satilla Shores neighborhood. Their neighbor William “Roddie” Bryan was also charged in the killing.

The judge ruled that Arbery's right to medical privacy, even in death, trumps the accused men's right to a robust defense.

“There is no evidence that the victim was suffering from any mental health issue, or had otherwise decompensated, on February 23, 2020,” the date Arbery was killed, the ruling said.

Jury selection for the trial is scheduled to start on Oct. 18.

You can view the full court order below.