The defense asked the judge to extend the deadline for pretrial motions due to more evidence expected from the coinciding state murder trial. 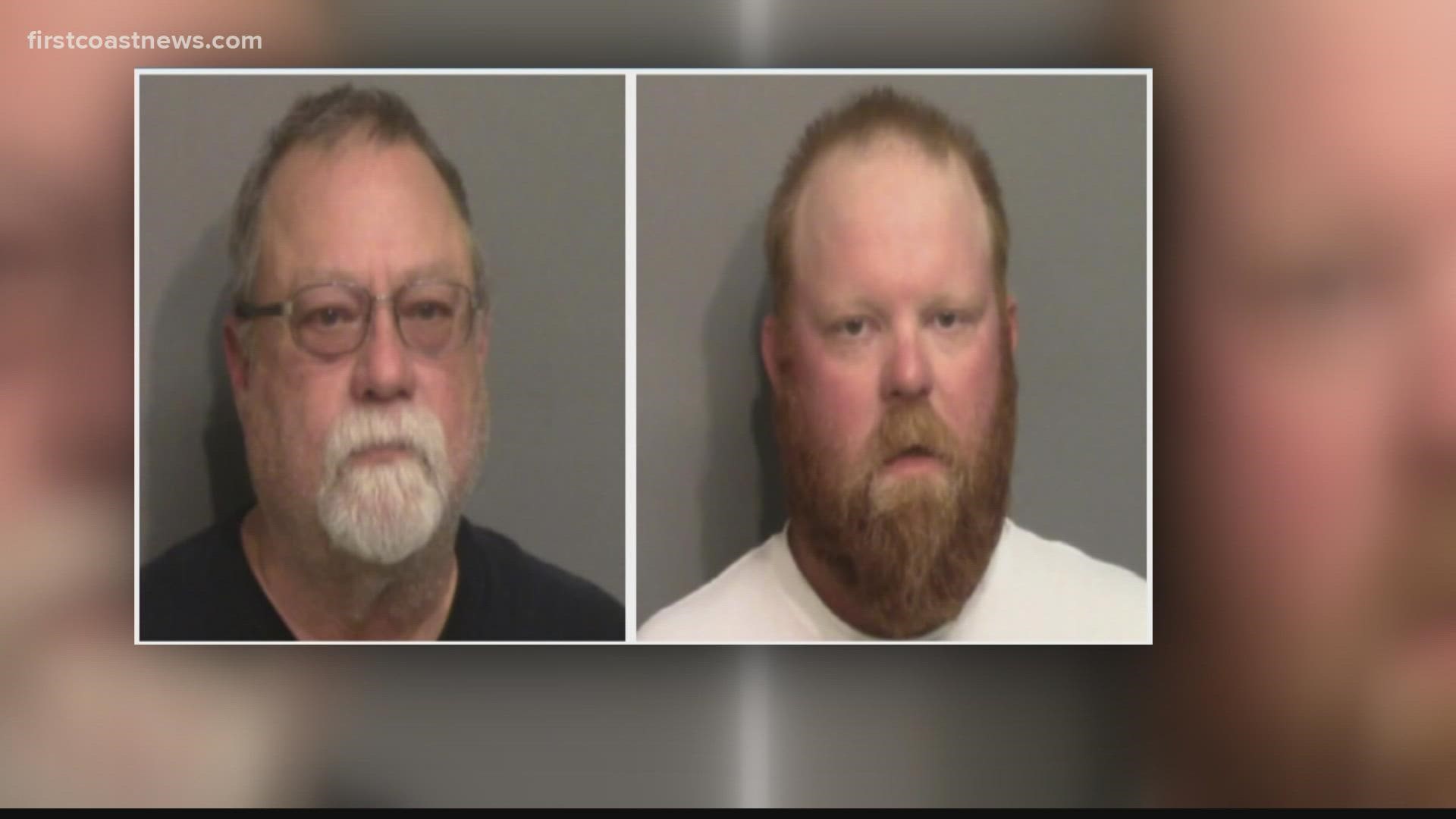 BRUNSWICK, Ga. — Wednesday, the three men charged with killing Ahmaud Arbery had a status hearing for their federal case. Arbery, who was 25-years-old, was shot and killed in a Brunswick neighborhood last year.

The federal prosecutors and the defense in the hate crimes case said even more discovery is expected in the state murder case. Therefore, attorneys asked the judge to extend the deadline for pretrial motions. The judge said he will consider the request, but doesn't want to move the actual trial date, which is set for February of next year.

The judge said he will issue a written scheduling order in the next day or two, and also wants to schedule another status conference.

All three men have pleaded not guilty to all of the charges.